It’s never too early to become a liberal activist, according to the media.

On March 24, after the much-hyped March for Our Lives was over, the celebrities at Nickelodeon’s Kids’ Choice Awards decided to incorporate anti-gun politics into the green-slime filled event. Nothing says educational politics like celebrities -- fearing the infamous slime bath associated with the award show -- talking about gun control. 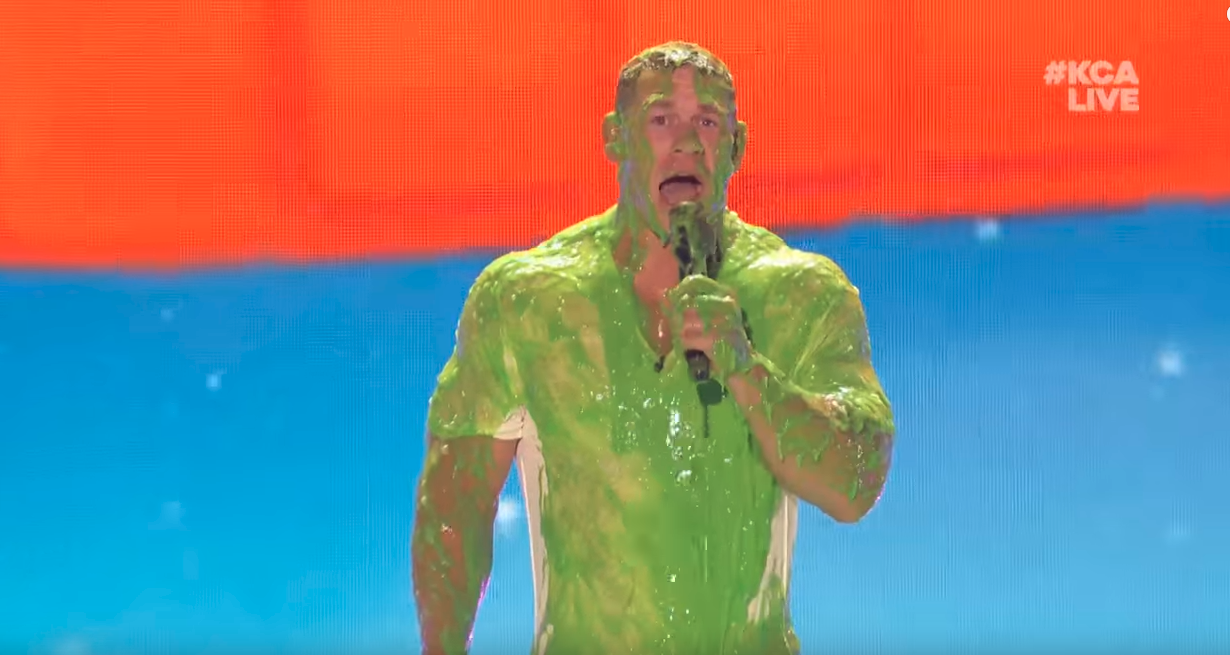 The host of the event, WWE wrestler and actor John Cena, started the show with a statement supporting the anti-gun movement.

“All over the world, kids made their voices heard with the incredible March for Our Lives and it all happened because you want to make the world a better place,” he said. “You see, change is only possible when you all work together and it’s inspiring to see kids take charge. That is the true spirit of Nickelodeon.”

Stranger Things actress Millie Bobbie Brown also showed her support for the march, saying, “The March for Our Lives demonstrations that took place all over the world today have inspired me and it impacted us all in one way or another.”

Adding to that, singer and actress Zendaya told the audience to “never let age limit you” and also thanked the people she had marched with that morning.

That being said, the appropriateness of some content honored at the awards was questionable, at best. Ed Sheeran’s sensual “Shape of You,” with lyrics that most elementary school students can’t relate to (“Now my bedsheets smell like you” isn’t really a lyric you want to hear on a kids’ camping trip), was given the award for best song, while Fifth Harmony and Camila Cabello both won awards for their music. The band and the singer do not create family friendly content, for the most part. Fifth Harmony’s “Worth It” has girls singing that they “like it a little rough.”

It’s Nickelodeon. How old is their target audience again?