It’s odd that a CNN anchor would consider a Trump tweet about him as his biggest achievement.

But CNN’s Van Jones, host of The Van Jones Show, has reached that paradoxical position in life where not only is President Trump “a joke … who has found a way to insult, offend, and demean every kind of American,” but also having the POTUS tweet about him is “the biggest moment in my career.” In an interview with Conan O’Brien on February 7, Jones took pride in both bashing Trump and meriting a Trump tweet. 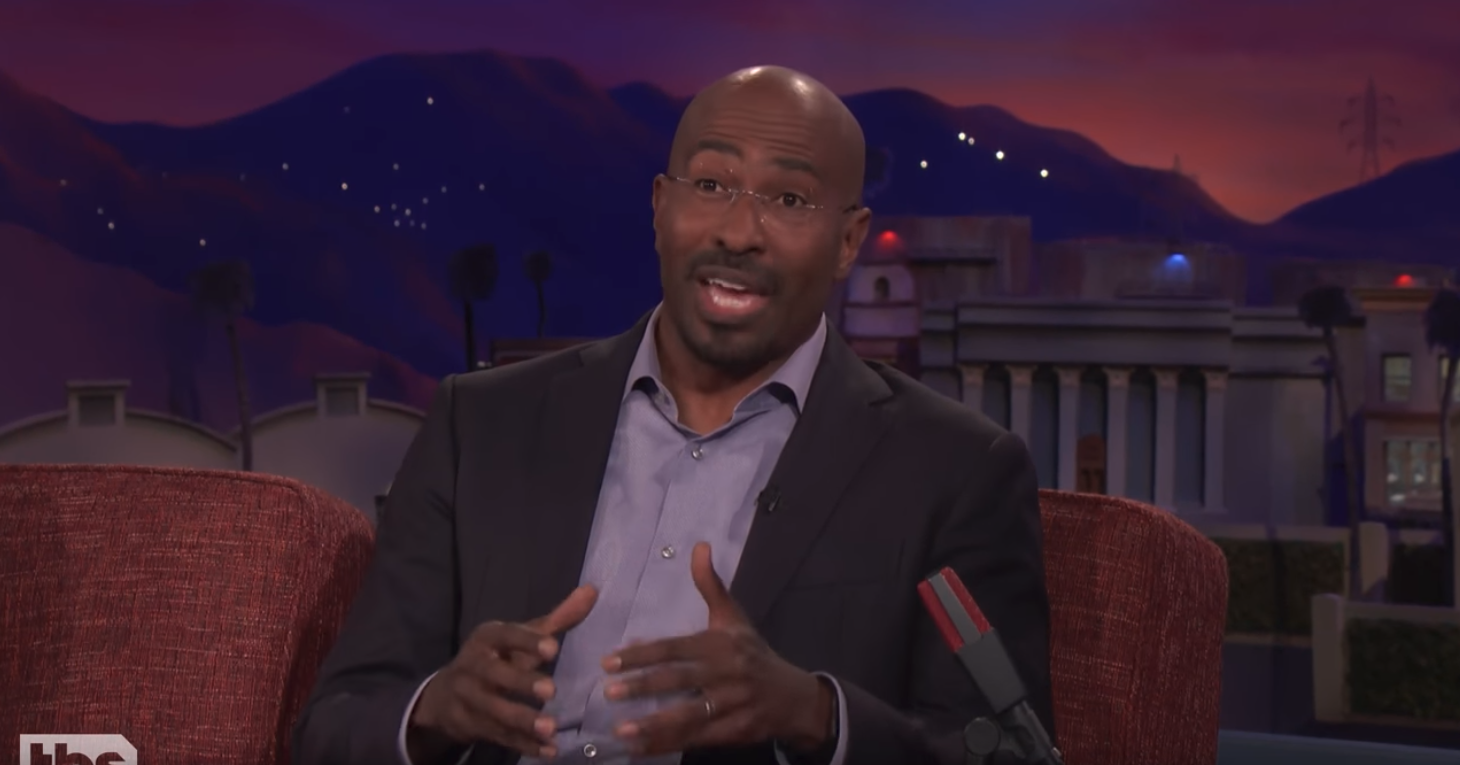 O’Brien introduced Jones to his audience and then related the story of Jones’ first guest on his show, rapper Jay-Z, who called the POTUS a “racist superbug.”

The late night talk show host said to Jones, “[Jay-Z] says some things about Trump, and then Trump tweets about what he said on your show. You must have been just on cloud 9.”

Conan dryly joked, “He is in his own way the great uniter.” Then he followed with another question: “Has Trump tweeted about you before? You’ve been on CNN for a while now and you have been fairly outspoken.” Outspoken is an understatement -- Jones once said that Trump was “willing to let Americans die” in order to get his way. In 2002, Jones signed a petition that argued that 9/11 was orchestrated by the Bush administration, and which caused him to resign as Obama’s “Green Jobs Czar” in 2009.

You know, he never tweeted about me directly, but there was a time that he, at a press conference -- well, a behind the scenes meeting, said that you know, Van Jones is terrible or whatever. And they printed that. So I took a screenshot and I tweeted it. And then I retweeted it, and unretweeted it and tweeted it again because I wanted to make sure that everybody saw it. It was like the biggest moment in my career.

Later, after O’Brien asked how Jones felt about Trump’s statement on Democrats at the State of the Union, Jones replied, “I think he is usually a joke, and that is part of the problem. You know, this is a character test for the country though. ...He has found a way to insult, offend and demean every kind of American. Veterans, black people, doesn’t matter what it is.”