Reality is darker and scarier than fiction.

Novelist Stephen King took a page out of his own books on February 1 when he decided to comment on Wednesday’s train wreck in Charlottesville. The train was carrying a number of GOP lawmakers was headed to a retreat in West Virginia. It hit a garbage truck, killing one person in the truck and injuring many others. 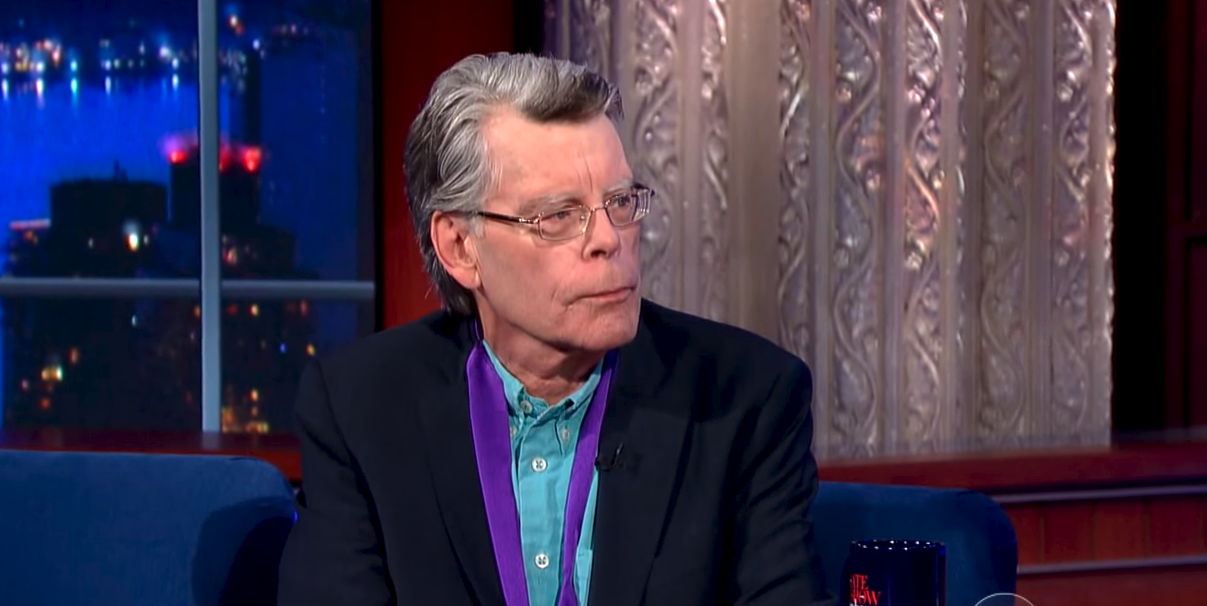 In a tweet, Stephen King posted: “A trainload of Republicans on their way to a pricey retreat hit a garbage truck. My friend Russ calls that karma.”

In the aftermath of the tweet, King tried to make his comment better by saying, “Of COURSE sorry the truck driver died.” But he did not retract his previous statement.

In the past, King has banned President Donald Trump from seeing films based on his books, including It and Mr. Mercedes. While in 2015, King referred to the GOP candidates running for president as “a horror story,” the real horror story is the fact that King sees no problem in calling a deadly train accident “karma.”

In addition, given that Stephen King has a net worth to the tune of $400 million, the author has no business whatsoever criticizing the “pricey retreat” that GOP lawmakers were headed to. Then again, the man literally wrote an essay titled “Tax Me For *&%$’s Sake!”

Jonathan Tasini, an author who had penned columns for CNN, tweeted about the train wreck yesterday, “Wow, btwn train full of Goopers hitting truck and this, God is working hard today to clean up the stink. Thank her. #TreyGowdy #goptrainwreck.” Eventually, Tasini deleted his tweet. But the sentiment seems to remain, especially since CNN has not commented on this statement, according to Fox News.