The new trailer is out for the Black Panther film, to be released in February. Its interesting to see what it’s star has to say about Hollywood’s favorite scapegoat, President Trump.

According to the Independent, in an interview given to the Press Association, while promoting the film Marshall Boseman said that while Trump does not stand for the country’s values, he “is giving voice to white supremacy, he has made it OK for white supremacy to exist because he hasn’t said that it’s wrong.” 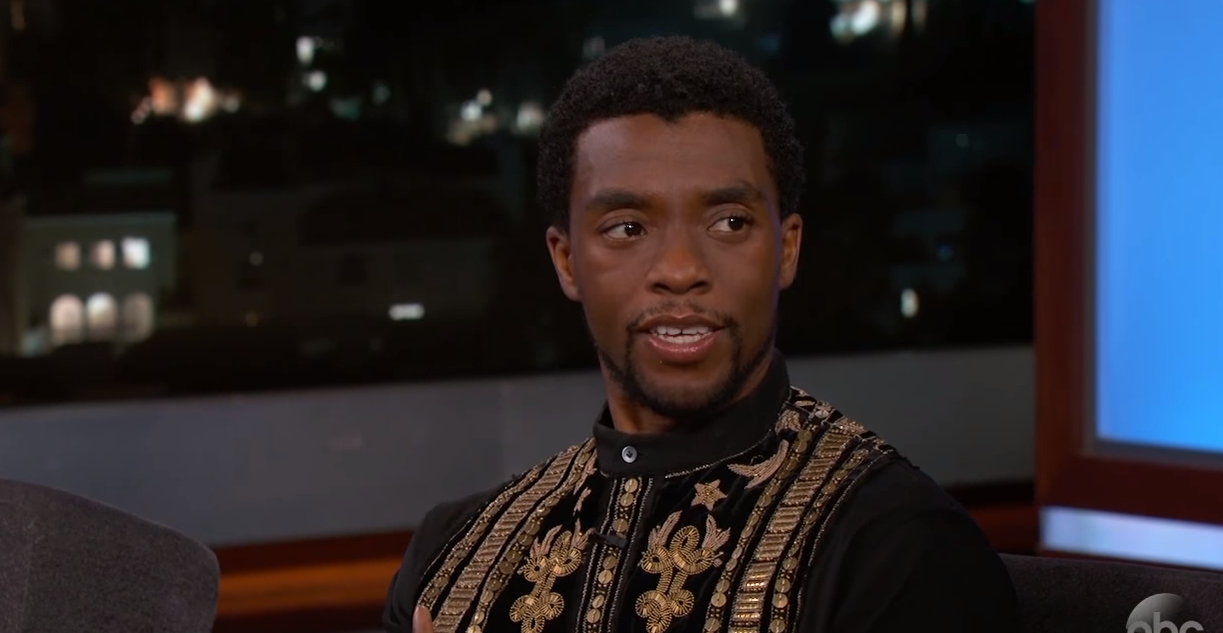 In the interview, Boseman also said, in reference to Trump’s tweets about the NFL: “Just don’t make statements about things that are not part of your domain. Why are you even talking about this when there is bigger stuff, bigger fish to fry? Why are you picking a fight with these players? Because you are just going to make more people do it now. And that’s not smart at the end of the day.”

This is in line with Boseman’s previous statements, where he called the NFL players who protested the anthem “patriots.”

The trailer for Marvel's Black Panther has liberals excited. Why? Salon seems to think it has relevance to this era: “The film, long in gestation, is quite obviously needed not just because of the historical sidelining and repression of black culture, but of our current administration's attempted negation of various civil-rights efforts.”

But that’s not all Salon said. Gabriel Bell wrote, “No, viewing it seven times in a row won't bring down Trump — but it's worth a shot, right? Maybe try for eight. That might do it. Who knows, right?”