Despite writing on a highly inflammatory topic of this nature, Blackistone, as of this writing, is still employed by ESPN. Because nothing matters anymore.

Blackistone begins by discussing an upcoming biopic on slave-revolt leader Nat Turner, and what he believes to be America’s obsession with slavery: 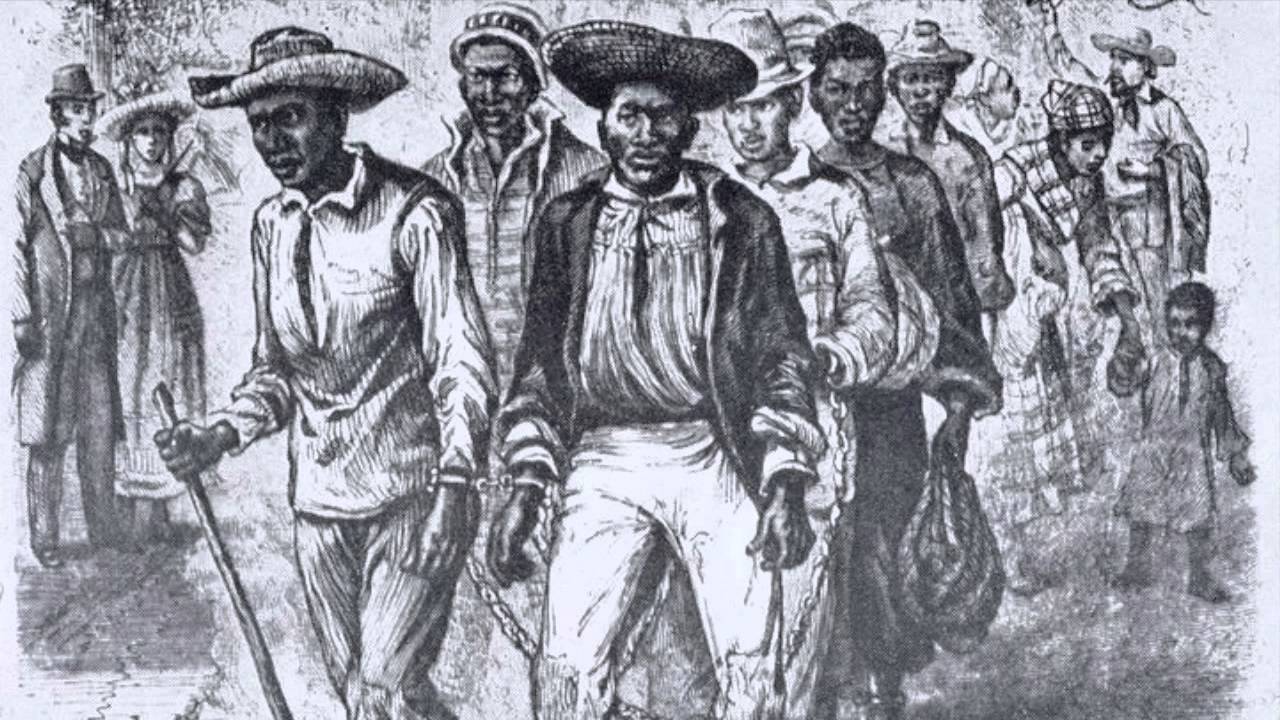 “America’s suddenly rapacious appetite for theater about the slave era — whet first in 2013 by that year’s winner of the Academy Award for best picture, “12 Years A Slave,” and fed most recently by the Broadway hit “Hamilton” — will be satisfied again in October. Hollywood is scheduled to serve us “The Birth of a Nation,” Nate Parker’s biopic of Nat Turner, the slave who led what turned out to be the deadliest slave rebellion in American history.”

America has a “rapacious appetite” for slave drama? Let’s not forget, “12 Years a Slave” was a very modest success at the box office. That is until leftist activists at the Oscars declared it the Best Picture in the history of history. Not to mention enforcing the notion that any white person who didn’t go see this movie might as well have himself measured for a white bed sheet and pointy hat.

Similar to “Hamilton,” the people who attend Broadway plays are either New York elites, or vacationing out-of-towners who go see whatever show New York elites tell them to go see. Would they be packing the Broadway for slavery-themed musicals if New Yorkers weren’t telling them they had to go, otherwise they would be the devil?

However, there is no question that Hollywood and Kevin B. Blackistone (probably) have quite rapacious appetites when it comes to slave flicks. It is also clear, that Blackistone has an appetite for insanely unhinged analogies:

“Turner experienced a vision that God chose him to lead enslaved Africans and their progeny to freedom. He sought to do God’s work by cutting a swath to the heavens painted with the blood of every white person he and his gang encountered after nightfall on Aug. 21, 1831. By midday the next day, Turner’s gang had slaughtered upward of 60 white people in rural Virginia. White mobs responded by killing at least 200 slaves.

Turner was eventually captured. After his execution, he was skinned.

But it still must worry about the aggrieved black man.

America witnessed him late Thursday in the form of Micah Xavier Johnson. Johnson was the black, 25-year-old former soldier who went on a murderous rampage specifically against white cops, as he admitted to police negotiators. This model of the revenge story has existed since 1900, when Robert Charles, a 35-year-old black man in New Orleans, felt so wronged by racial injustice that he went on a murderous rampage against that city’s white cops. Charles’s murders included four officers; Johnson’s counted five.

Charles and Johnson, though separated by six generations, are one and the same. Just as black slave insurrectionists like Nat Turner, Gabriel Prosser and Denmark Vesey were 18th- and 19th-century white America’s biggest nightmare, Charles and Johnson are that to 20th- and 21st-century white America — black men who violently sowed their disillusionment.”

Of course, conveniently left out of Blackistone’s “revenge story” is that unlike Robert Charles’ day, there is no Jim Crow, and the Klan is about 40 times smaller now than it was then. So, Johnson never knew anything of segregation and the kind of racism that existed only one generation removed from slavery. But, details, details.

Blackistone gets to what he really wants to say, next:

“But many white people among us don’t understand, as former House speaker Newt Gingrich admitted Friday, how it feels to watch the 136th and 135th black men killed by police this year likely because they shared your skin color: Philando Castile, 32, in Falcon Heights, Minn., on Wednesday; and Alton Sterling, 37, in Baton Rouge the day before.”

Maybe former Speaker Gingrich is unaware of how to feel about that, because the only time the police shooting of a civilian makes national news and becomes a national story, is when that victim is black? Nor, is that because the police only shoot black people. In fact, more white people will be killed by the police this year than black people. As they have been every year for quite some time.

From 1999-2011, the CDC reported 2,151 white people killed by the police. While, 1,130 blacks were killed by the police over that time. In 2012, there were 386 whites killed by police and 140 blacks. So, if the police are killing black people “likely” due to the color of their skin, as Blackistone so heinously alleges here, they’re doing it wrong.

“They haven’t thought about what it is like to witness the deaths of black men so normalized by media — from 18th century lynching photographs, to the 1967 “Life” cover of a 12-year-old black boy in a pool of blood from a policeman’s bullet, to cellphone video of Castile and Sterling mortally wounded. It has become so common that everyone views it with all the empathy of witnessing a fender bender.

They struggle to believe that the human indignity of being seen, apparently, as only a close-range shooting target by so many of those entrusted to protect and serve, can produce such heinousness. They refuse to understand what it means to be shot by police at 2.5 times the rate of whites, as are black males, according the The Washington Post’s database.”

I wonder if, in Blackistone’s meticulous and journalistic study of the “database,” he happened to turn up the fact that blacks accounted for “38.5 per cent of people arrested for murder, manslaughter, rape, robbery, and aggravated assault…This figure is three times higher than the 13% black population figure. When you account for the fact that black males aged 15-34, who account for around 3% of the population, are responsible for the vast majority of these crimes, the figures are even more staggering.”

Could maybe have something to do with it?

“What is fortunate for America is that most black people, like those in the Black Lives Matter movement who marched that dreadful Thursday in downtown Dallas, just seek a fairer shake.”

Yeah, things are just going tremendously right now, for everyone.