On Wednesday night, after Mets infielder and openly Christian postseason star Daniel Murphy hit his 6th home run in as many games to put the icing on the Metropolitans Pennant win, Deadspin posted this tweet: 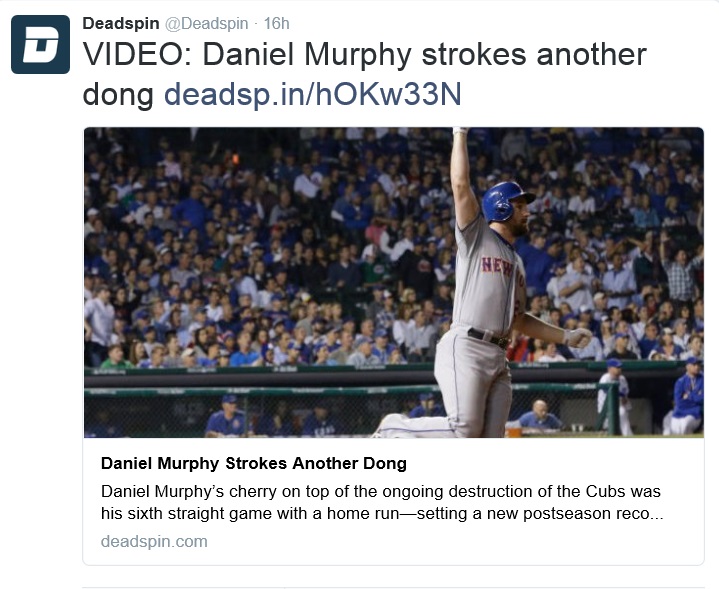 See what they did there? A wikipedia search for homerun nicknames reveals an obscure and seldom used reference to a “ding dong.” The “ding” obviously being inserted, in part, to avoid any allusion to the male anatomy.

Which of course is precisely where Deadspin was trying to go in the removal of the “ding,” and insertion of the “stroke.”

But why? Why single out Daniel Murphy for lewd phallic humor on his night of triumph?

Precisely because it was Daniel Murphy who committed the unforgiveable sin of not kissing the proverbial LGBT ring when MLB Inclusion Ambassador Billy Bean came to the Mets addressed homosexuality. Instead, while being totally and completely respectful to Bean, Murphy said he disagreed with the way Bean and homosexuals live their lives.

Which, in Normalsville, would make Murphy a serious Christian, yet fully capable of considering the lives of those around him. But in Deadspin’s twisted, ultra-non-inclusive, uber-PC, gay activist world, it makes Murphy akin to something like a barracuda armed with a shank.

So, in lieu of just delighting in what has been one of the most magical postseason displays of any hitter, Christian or otherwise, Murphy gets targeted for religious mockery, and “dong” jokes from a self-described “sports site.” Something Deadspin would never in a million years do if Murphy were Muslim. 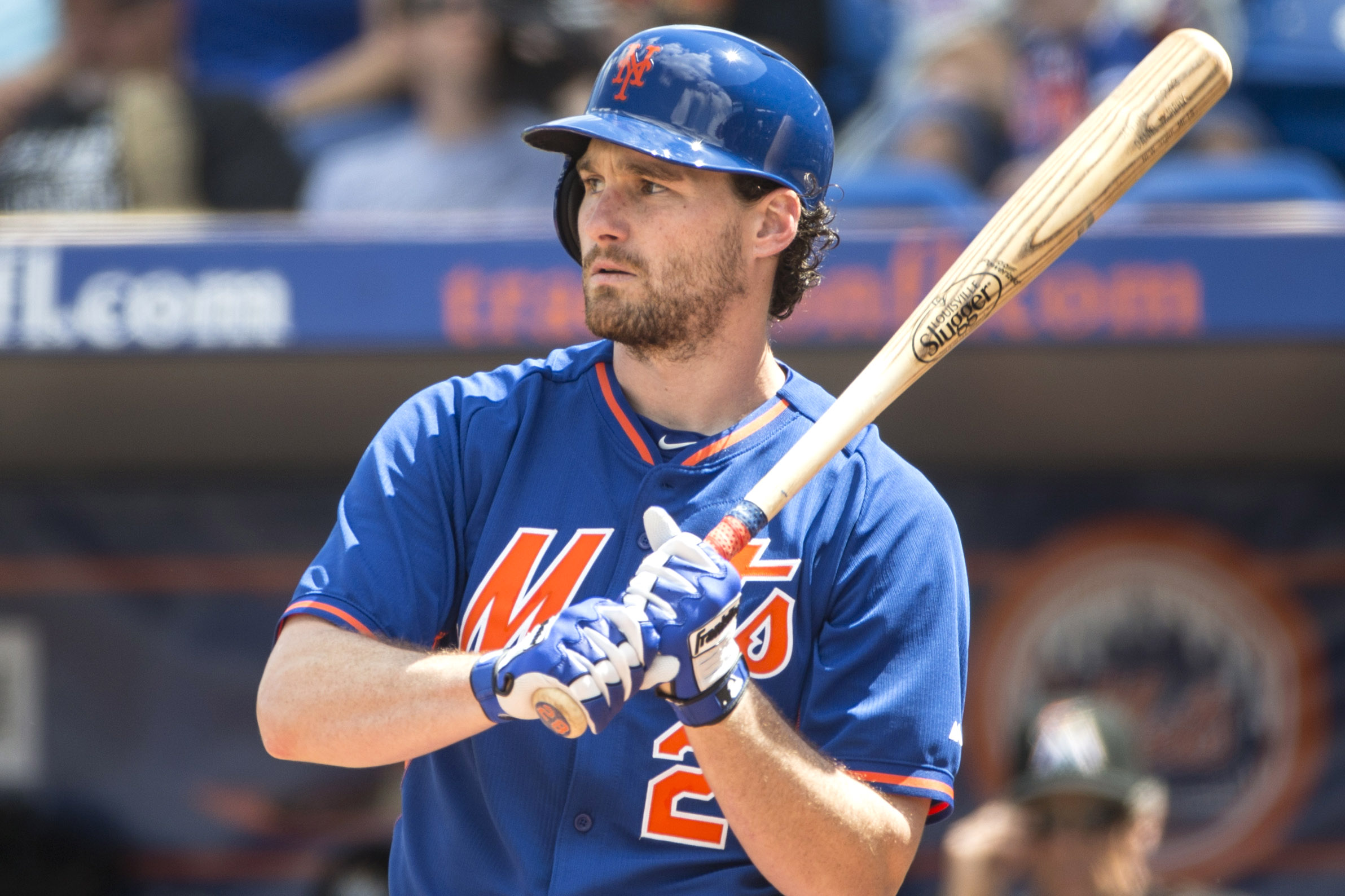 Daniel Murphy is a proudly Christian male athlete in the largest media market in the country. Which, also just happens to be arguably the most liberal city in the country, and is home to one of the largest gay communities in the world.

Deadspin doesn’t have to like what he stands for. But to “keep it real,” as Murphy has in an environment that is not at all friendly to his worldview, they should at least be a source of a level of begrudging respect that would shield him from “dong jokes.” Instead, because at Deadspin it’s “safe” to mock Christians and Christianity, they let fly.