On this week’s AlliKat Show, Alatheia “Alli” Nielsen and Katie “Kat” Yoder slam the liberal trend of celebrating the deaths of prominent  conservatives. They call out people like Rolling Stone writer Jeb Lund, who said it was “heartwarming when Satan calls one of his own home” and a Last Week Tonight writer who tweeted, “I prefer to think Phyllis Schlafly died in an *extremely* late term abortion.”

Liberals celebrating Schlafly's death is “particularly disgusting because so much of the hatred comes from feminists in the media,” Kat said. 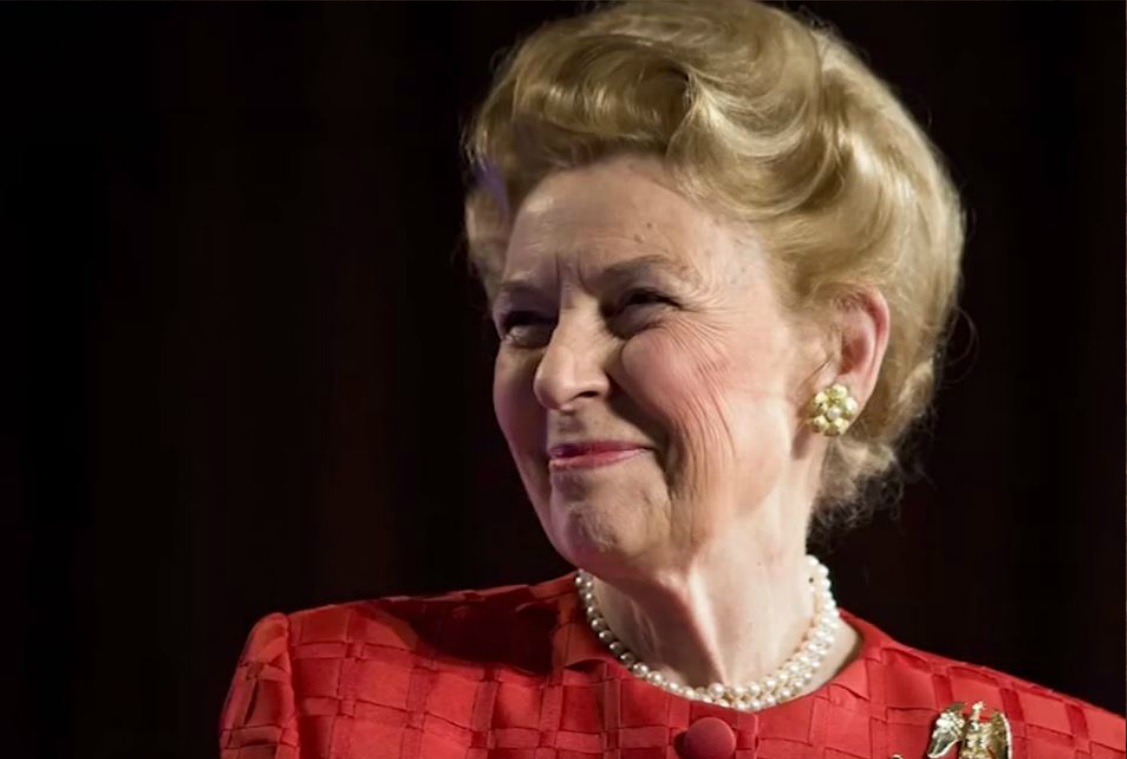 “Saying the world is a better place without Phyllis Schlafly, or that she’s going to hell, proves nothing her, and says everything about you,” Kat continued, “Namely, that you don’t know how to respectfully defend your own beliefs.”

Personal attacks are simply “immature, disrespectful, and don’t accomplish anything,” she pointed out, before  encouraging Americans to take the high road. “The next time we see or hear something we don’t agree with, let’s explain why we don’t agree, instead of calling the person fat, or ugly, or wishing they would go die.”