Anti-Trump Drama to Imagine Alt History With Hillary as President 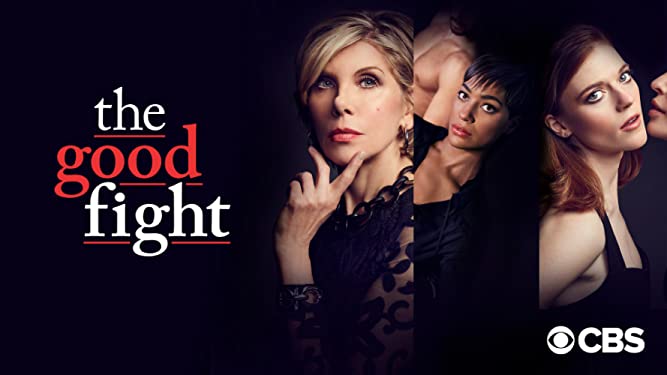 Liberal critics’ favorite show is coming back with an episode that fulfills every lefty’s sweetest dream. CBS All Access’s anti-Trump The Good Fight returns for season 4 with a premiere that imagines an alt history where Hillary Clinton won the presidency in 2016.

In the episode, titled "The Gang Deals with Alternate Reality," TVLine reports that lead character Diane Lockhart (Christine Baranski) “is overjoyed by the outcome, but she soon realizes that her dream reality may have unexpected consequences.”

Of course, the first season of The Good Fight, a spin-off of the CBS network drama The Good Wife (2009-2016), had to be rewritten after President Trump’s surprise (to Hollywood, at least) victory over Hillary Clinton. But that has made the show more interesting, said star Baranski, according to Hollywood Outbreak, “It’s a much more compelling show for the fact that, regretfully, we’re in this position, but it’s a very compelling topic to write and act at present.”

As for the season 4 premiere, Indiewire described it as “a doozy of an episode that sees Diane Lockhart (Christine Baranski) living in an alternate reality where Donald Trump was never elected, and Hillary Clinton is the current president of the United States. It’s maybe one of the finest hours of television you will see this year.”

The official season 4 trailer was released on March 30 and it introduces Memo 618, a mysterious document that’s making Diane's cases disappear. As she says in the clip, "It seems to allow rich and powerful people to not comply with judicial rulings."

Apparently, this is a commentary on Trump’s America.

“We’re going to comment more on what the current political situation is doing to the law, and some of that has to do with Trump directly but a lot of it has to do with the collateral damage of the dropping of present-day values and guidelines. There’s a tendency that people have now of thinking subpoenas can be ignored, and we wanted to look at how it played out because so much of courtroom drama requires people following the rules. But what kind of courtroom drama do you have if [suddenly the rules don’t matter]?”

“It's reflective of what's going on in the country where, gosh, people in the White House feel they don't have to honor subpoenas and judicial rulings," Baranski told TV Guide when describing Michael J. Fox’s character as "just utterly unscrupulous and perfect for this plotline because it's about a defendant simply not adhering to a subpoena, not feeling he is subject to any legal proceeding, doesn't have to show up."

In 2017, The Good Fight premiered with Diane starring dumbfounded at the TV as Trump was sworn in as president. Since then they have wished the “pee tape” into existence, discussed the assassination of President Trump, aired a nasty Melania cartoon, killed their Stephen Miller character, and advocated impeachment way before House Democrats took action. Now they’re imagining President Hillary, who knows what’s next?

Season 4 of The Good Fight will air on CBS All Access beginning Thursday, April 9. 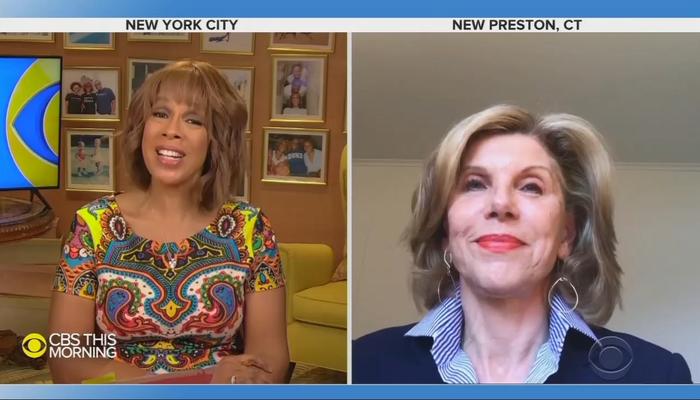 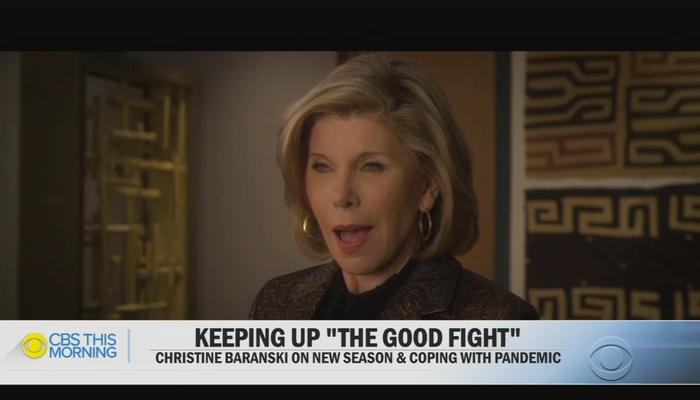 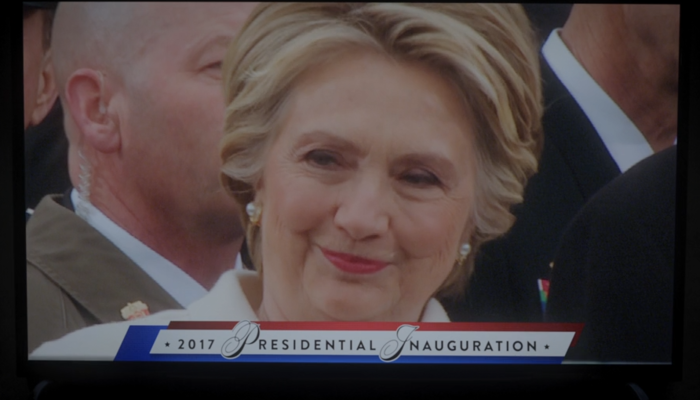 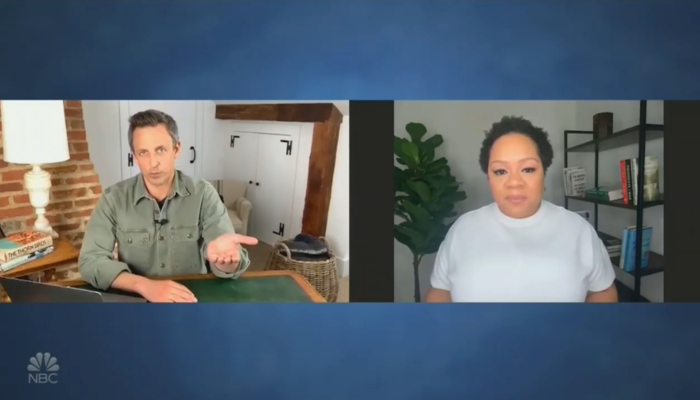 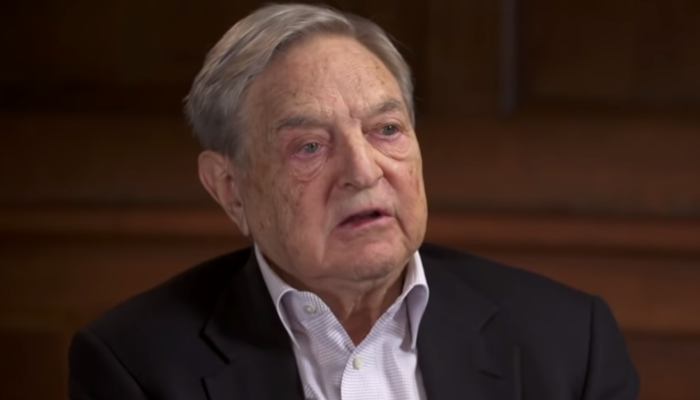 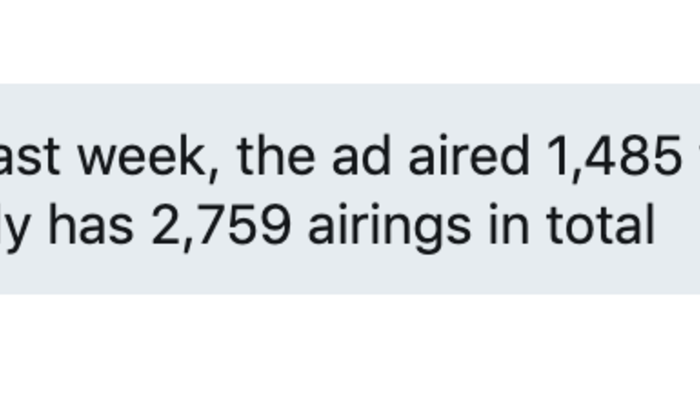 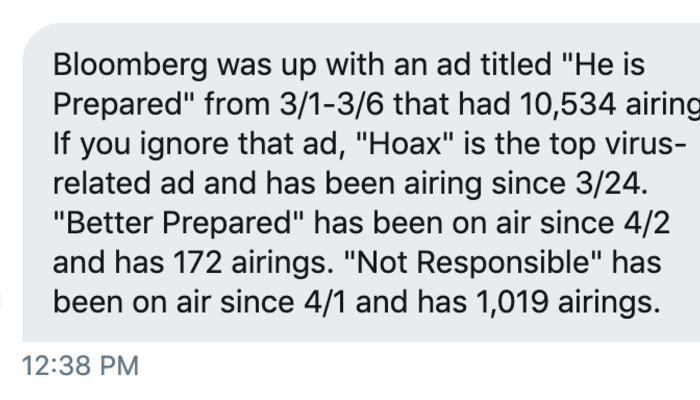 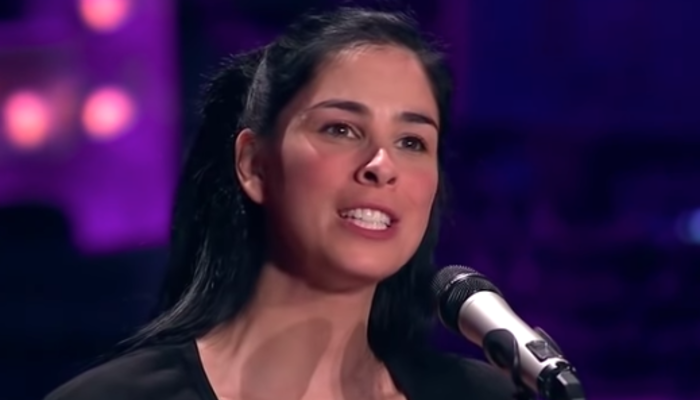 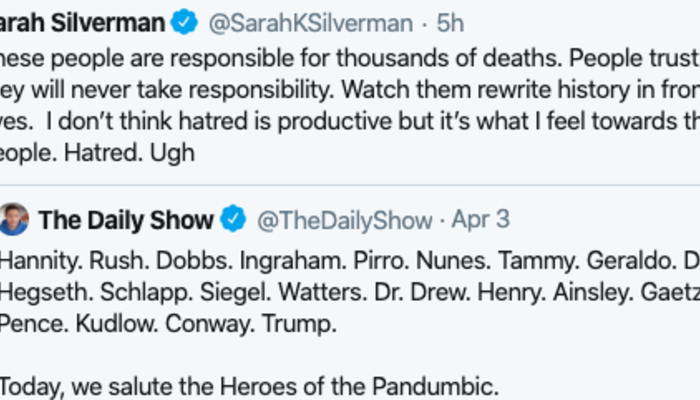 Culture
Silverman ‘Hates’ Trump Supporters! ‘Hatred Is What I Feel’ For Them