When CNBC’s Joe Kernen calls someone out for liberal bias, it is usually one of his colleagues. This time, he hit ABC This Week anchor George Stephanopoulos.

“I love when Steph goes after the Republicans, man. He's tough. He is tough. Whew,” Kernen remarked sarcastically in a jab at the ABC News’ chief anchor on Squawk Box Aug. 22.

Kernen also said that the former Clintonite “goes after Republicans.”

Before joining ABC, Stephanopoulos worked as a senior advisor to former President Bill Clinton, and worked as a communications director for Clinton’s 1992 campaign. In Stephanopoulos’ memoir All Too Human, he recalled a time in 1996 when he told Democratic presidential nominee and then-first lady Hillary Clinton “I love you.” 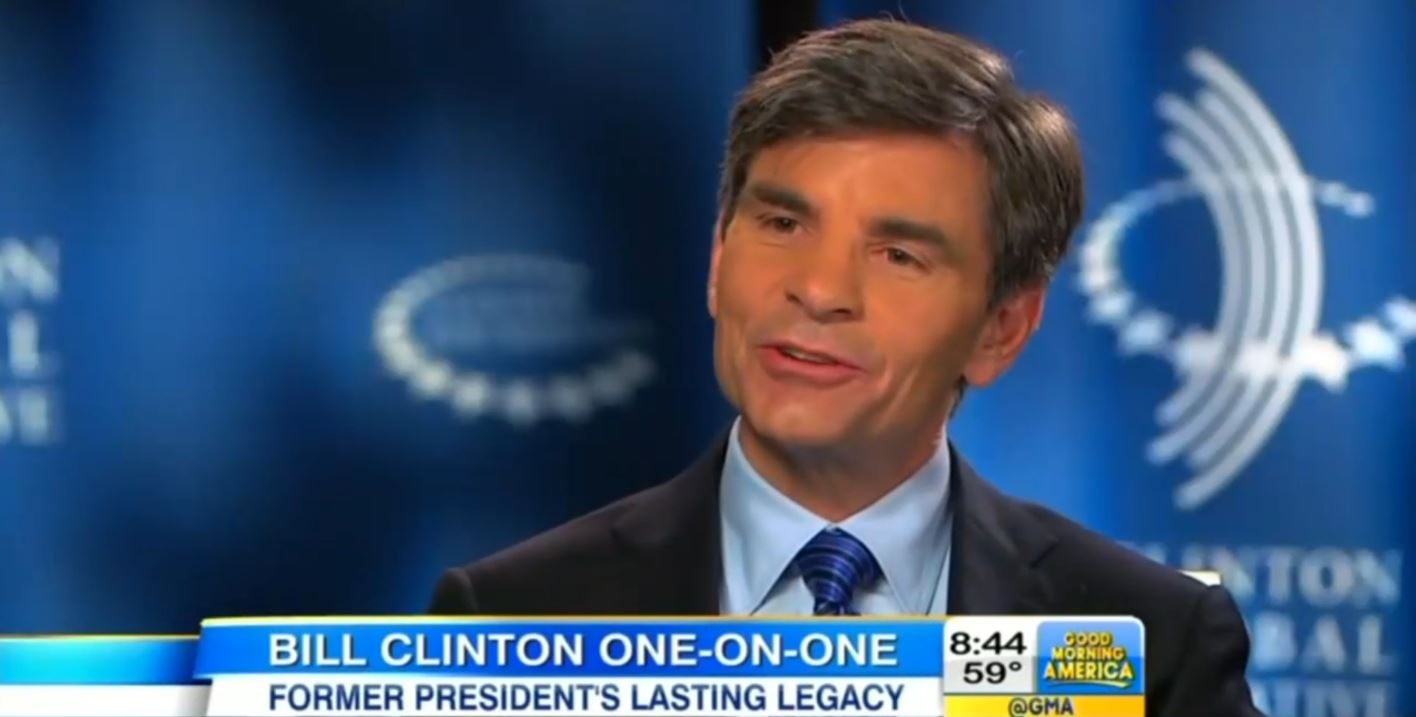 After Kernen commented that Harwood didn’t laugh at his joke, he continued, "He [Stephanopoulos] just really hammers anybody, uh you know, associated with the Clintons."

Stephanopoulos got into hot water after failing to disclose that he donated $75,000 to the Clinton Foundation. In May 2015, he said he wouldn’t moderate a GOP primary debate.

Former Republican presidential candidate Sen. Ted Cruz, Texas, made Stephanopoulos smile on March 1, when he told him, “If Donald [Trump] is the nominee, in all likelihood, your former boss Hillary Clinton becomes the president.” That exchange came during the Super Tuesday episode of Good Morning America.

Kernen noted Harwood’s liberal bias in previous episodes. On March 21, when Kernen told Harwood his report on Trump was “dripping with sarcasm.” Before Harwood interviewed Hillary Clinton during the primaries, Kernen pressed Harwood on whether he would as the Democratic candidate tough questions.