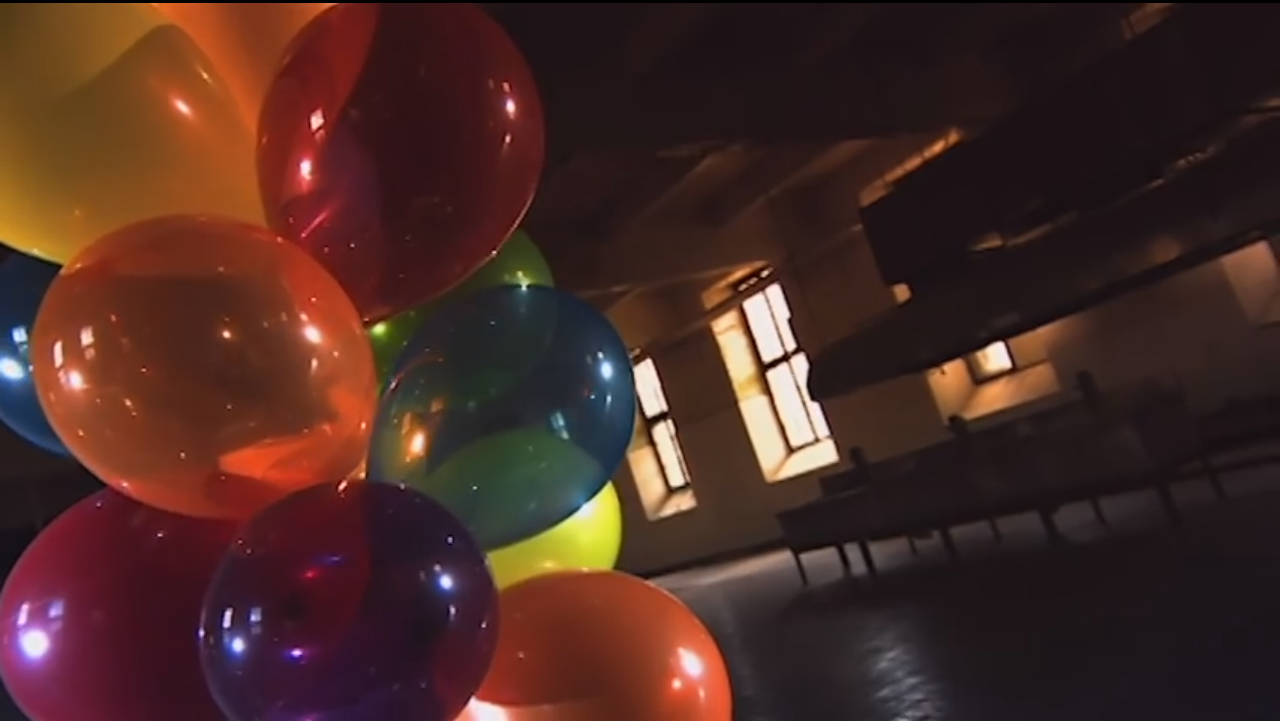 The environmentalists’ drive to limit plastic usage could impact your next celebration.

After launching a crusade and petitions to ban plastic straws (harming disabled people who actually require them), environmentalists aren’t content to stop there.

As cities and companies are starting to banish plastic straws there are “signs balloons will be among the products to get more scrutiny,” although they only account for “a very small part of environmental pollution” Associated Press reported on Aug. 15.

Already, the city of New Shoreham, Rhode Island declared it “unlawful for any person to sell, use or distribute any type of balloon (including, and not limited to latex, Mylar balloons, or water balloons).” The reason behind this ban was that balloons “pose a risk and nuisance to the environment” and are “a public nuisance.” Sorry, kids of New Shoreham. No water balloon fights for you this summer.

Emma Tonge of the National Oceanic and Atmospheric Administration (NOAA) told AP that "the issue of straws has really broadened the marine debris issue." She said people might not realize that balloons are dangerous because they are “light and whimsical," before admitting they “are not among the top 10 kinds of debris found in coastal cleanups.” However, she argued “they're common” and “hazardous to marine animals.”

Balloon opponents even wrote a report on the issue. AP indicated that the Clean Virginia Waterways’ report noted the “difficulty of changing a social norm,” after all Facebook generates “an animation of balloons” when you type “congrats.” The horror!