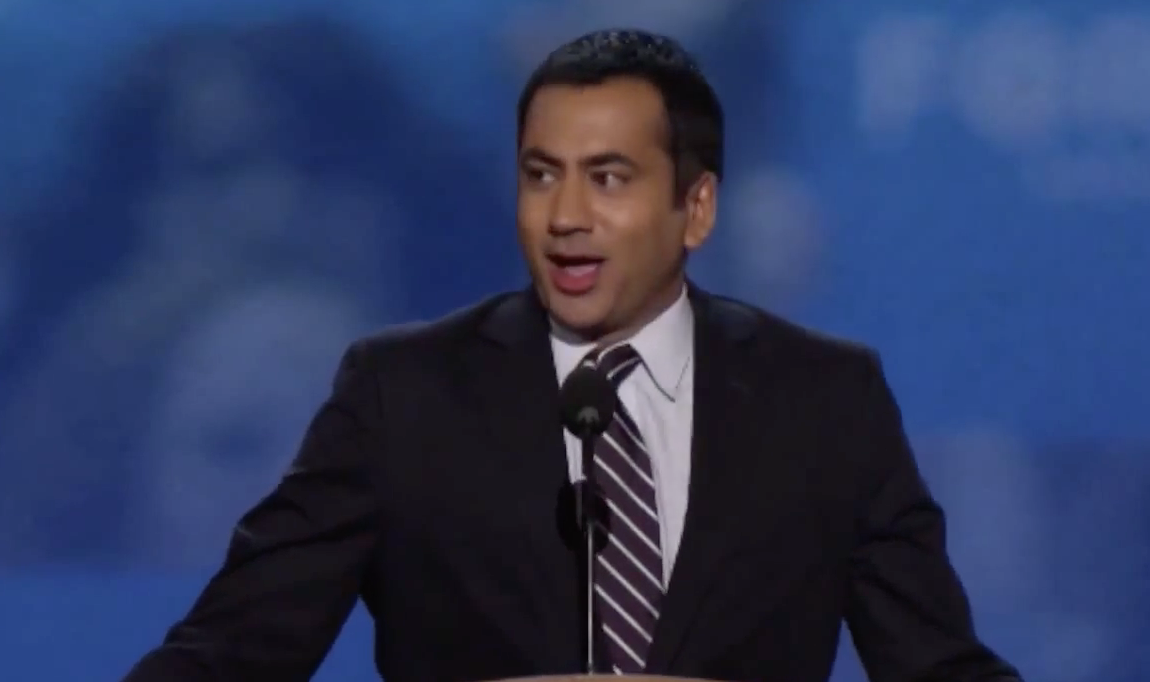 Jeff Bezos, owner of the left-wing Washington Post, is continuing his quest to expand his political influence. The Bezos-owned Amazon Studios is partnering with liberal celebrities to explain economics.

The Hollywood Reporter reported that Amazon Studios is putting out a yet-untitled documentary series focused on the global economy. Actor Kal Penn will serve as the host, and the series will be produced by actor Will Ferrell, writer-director Adam McKay and journalist Adam Davidson. Variety said that the docuseries will offer "extraordinary insight into the global economy and its comedic eccentricities, all through a sardonic lens unique to McKay."

Naturally, Penn, Farrell, and McKay are heavily tied to left-wing political and economic causes and candidates. Penn worked as an associate director in the White House Office of Public Engagement within the Obama administration and spoke at the Democratic National Convention. Both Penn and McKay supported democratic socialist candidate Sen. Bernie Sanders during the 2016 Democratic presidential primary, and switched their allegiance to Hillary Clinton during the general election. McKay directed The Big Short, a film with anti-capitalist overtones.

Ferrell participated in a cringeworthy commercial attempting to persuade millenials to vote for Hillary Clinton — by reminding them that their voting history is public record. In 2012, Ferrell also declared in a short get-out-the-vote video that he would eat “garbage, hair, human toenails, underpants” for youth votes for Obama.