Both the media and liberal billionaire Tom Steyer are preoccupied with the potential for President Donald Trump’s impeachment, according to Fox News hosts and MRC’s Dan Gainor. 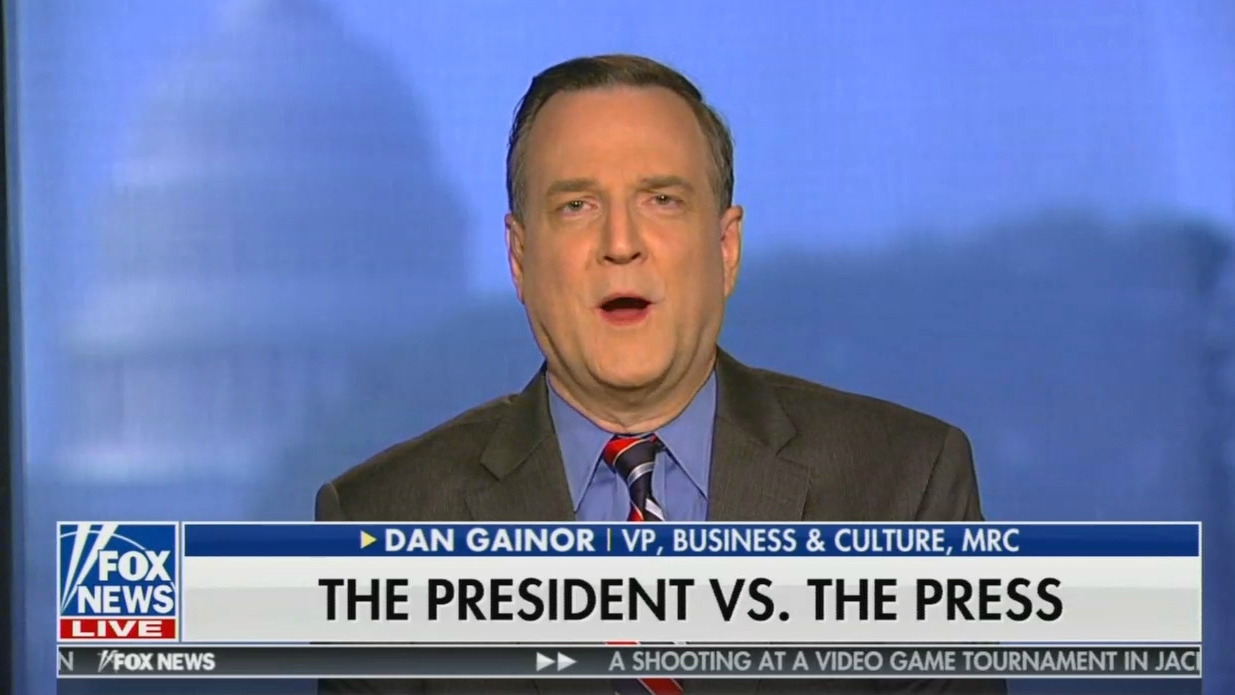 “Remember going back even before he took office, you had people calling for his impeachment,” Gainor told Fox & Friends on Aug. 27. “The left has been out to get him the whole time.”

Cable and network shows have focused on impeachment. Kilmeade noted that during the Sunday morning news shows Aug. 26, NBC used a form of “impeach” 22 times, ABC did 12 times, and Fox did 7 times.

Gainor also pointed to an MRC analysis that found CNN and MSNBC used “impeachment” 222 times in a single day on Aug. 22.

Kilmeade said that the president “is really under attack” and Gainor agreed.

“Let's not kid ourselves about Tom Steyer.” Gainor said. He suggested the billionaire could have personal reasons for his impeachment efforts.

Gainor continued, “Tom Steyer is also making noises behind the scenes that he wants to run for president in 2020 ... So he spent $120 million trying to impeach Donald Trump so he can clear the deck so he can run.”