7 Things You Didn't Know About The Union That Represents Journalists 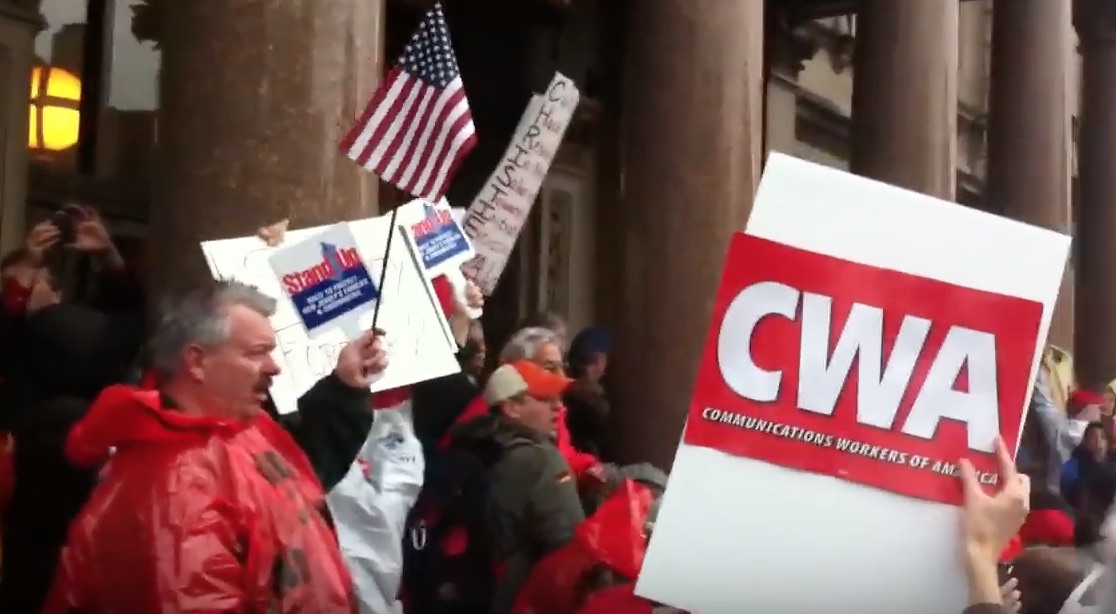 The Communications Workers of America union represents 700,000 workers including members of the news media, including broadcast and cable TV employees and The Newspaper Guild’s 34,000 print journalists.

Although journalists are a minority of the overall union, Politico reported that members include employees of The New York Times, Wall Street Journal, Washington Post as well as broadcasters.

2. CWA Is Part of a Network of Liberal Activism 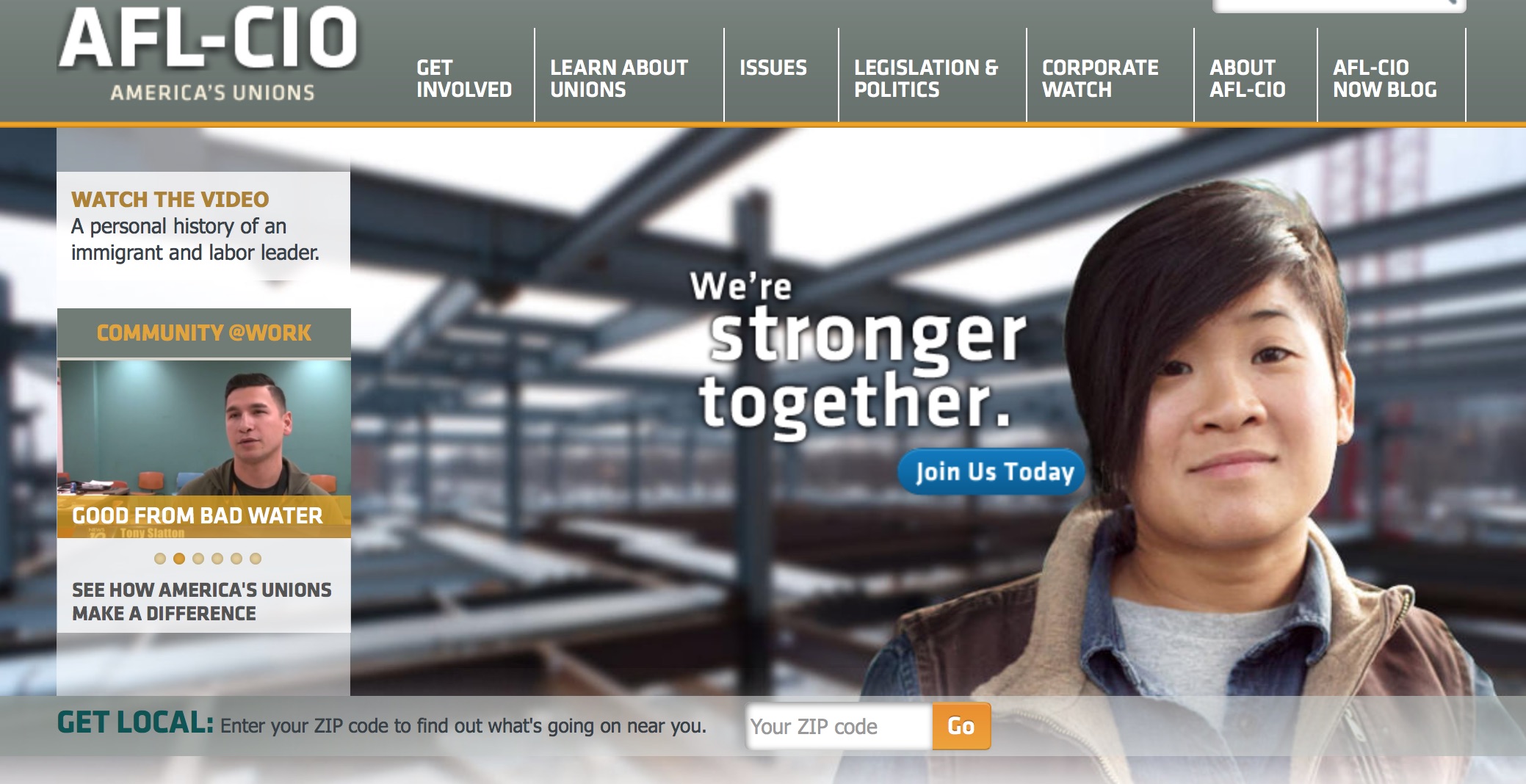 The CWA is one of the the 56 member unions of the AFL-CIO, the largest federation of U.S. labor unions. The AFL-CIO is a liberal political powerhouse which The Washington Examiner reported in 2013 was transitioning from focusing solely on labor to expanding broadly to liberal activism.

Labor unions have a long history of violent acts, including unions affiliated with the AFL-CIO is no exception. Richard Trumpka, the current head of the AFL-CIO, presided over member union — United Mine Workers in 1993 when it was forced to settle a $27 million wrongful death suit. The lawsuit stemmed from the killing of Eddie York for crossing a picket line.

3. CWA Members Went All In for Socialist Sanders 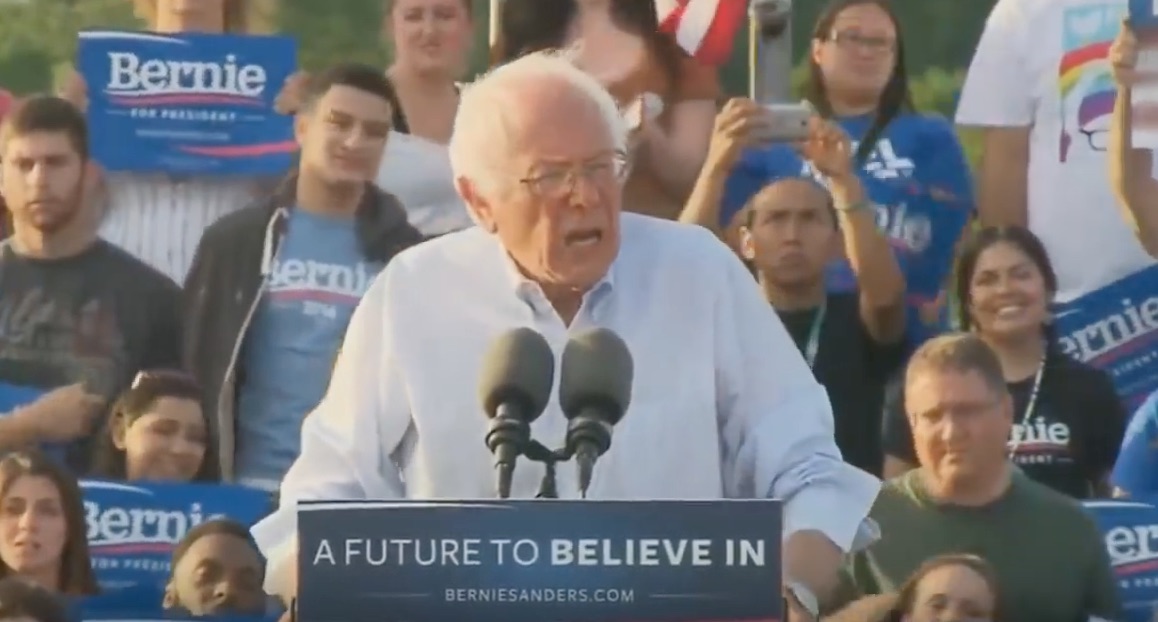 CWA is so liberal its members voted to endorse Democratic Socialist Sen. Bernie Sanders for president in 2015. In the announcement CWA President Chris Shelton praised Sanders for his stance “against Wall Street and the big banks,” against “money in politics” among other things. Shelton said the CWA would promote Sanders’ left-wing agenda.

“When CWA endorses a candidate it is just the beginning. Our 700,000 members are fired up, and we are going to work overtime to elect Bernie Sanders as the next President of the United States,” Shelton said.

In July 2016, after Sanders conceded to Hillary Clinton as the Democratic nominee for president, the union which includes journalists “whole-heartedly” endorsed her calling her “thoughtful and experienced.”

“With Hillary Clinton as president, we will have the ability and opportunity to push forward on our agenda to build a just, democratic society for working families,” a press release said. “The choice is clear. CWA will do everything we can to mobilize our members and activists to elect Hillary Clinton President of the United States.” 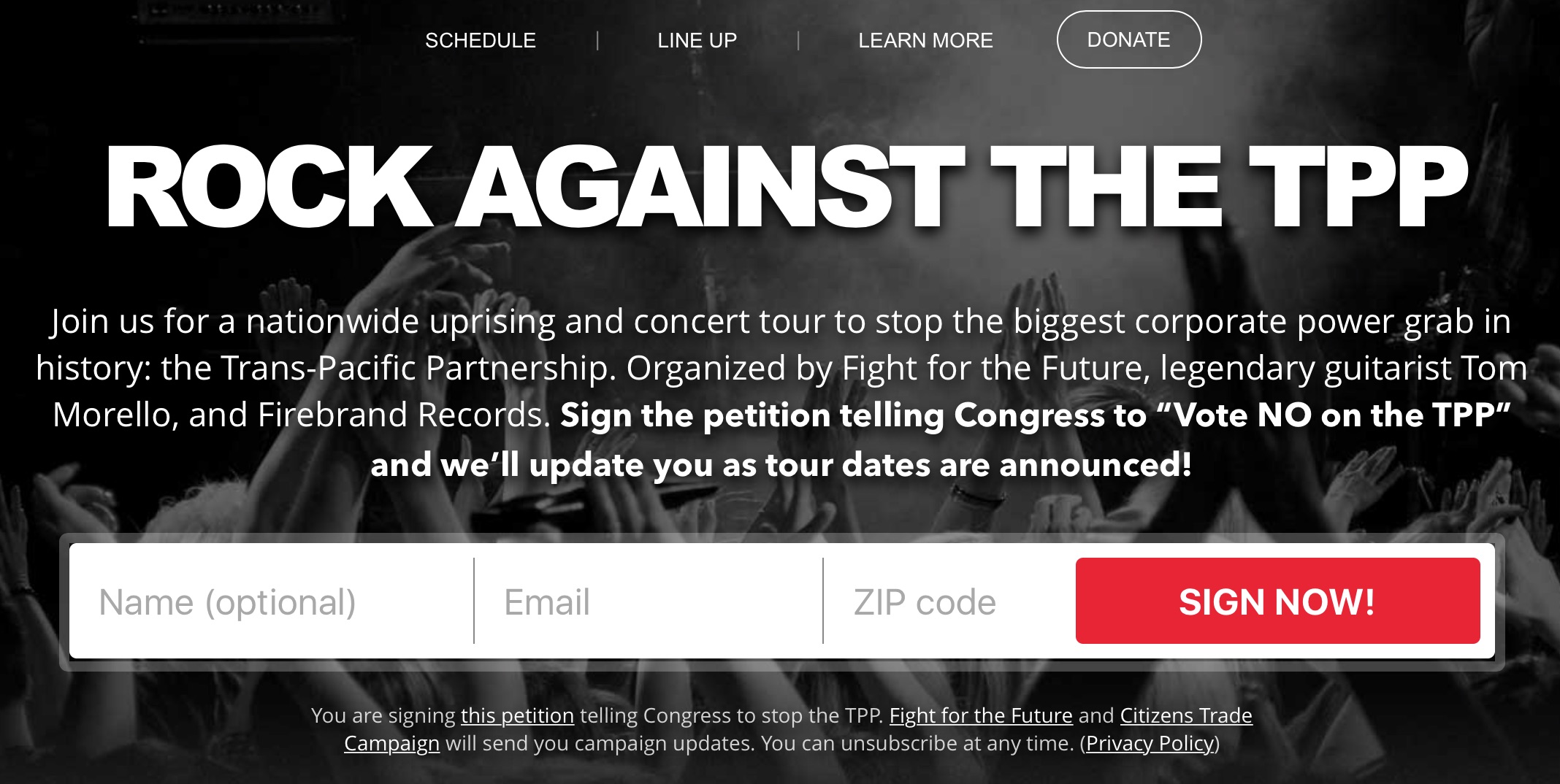 The CWA holds a number of liberal positions and urges liberal activism. Its website directs people to Rock Against the TPP (Trans-Pacific Partnership).

A press release from Aug. 25, 2016, also praised the creation of a new initiative called “Our Revolution” for activism on health care, wages, the TPP, and college costs. Sanders delivered a livestreamed speech launching the CWA project.

6. CWA Activists Have Protested With 'Fight for $15' 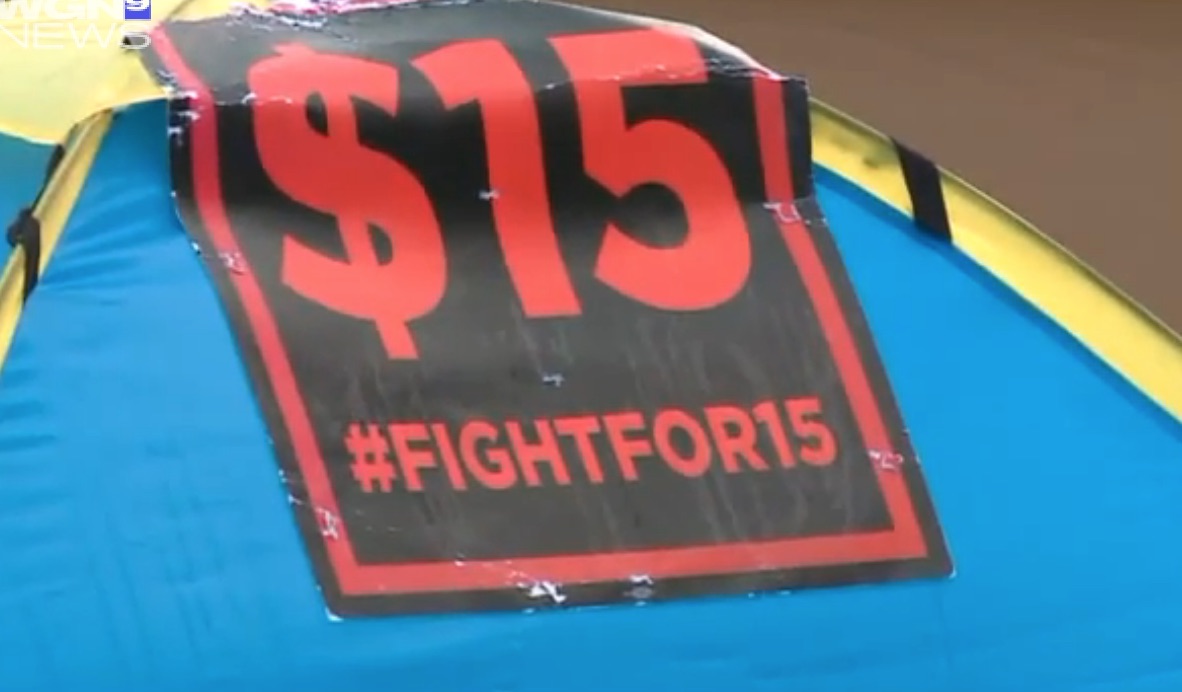 The union that represents journalism has also taken to the streets demanding a $15 minimum wage, with Fight for $15 protesters. In April, CWA “activists” joined worldwide efforts as part of  the largest “Fight for $15 action of all time.”

They call a $15 minimum wage and unionization  “what workers deserve.” In August, CWA activists joined Fight for $15 again in Richmond, Va., for the protest movement’s first national convention.