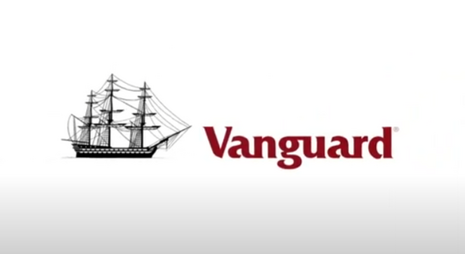 The reason? The company has a particular obsession for ESG investing. The AGs are reportedly asking “to hold a hearing examining whether Vanguard Group should be given blanket authorization to purchase large quantities of public utility stocks due to its support” for ESGs.

ESGs are wielded to coerce companies to change their corporate policies to abide by a leftist ideological structure on issues such as climate change and gender.

The AGs asserted that “‘[t]he Commission granted the 2019 Authorization [to own more than $10 million worth of public utility shares] based on assurances from Vanguard that it would refrain from investing ‘for the purpose of managing’ utility companies,’” according to the filing obtained by Fox Business. However, they continued,  “‘Vanguard’s own public commitments and other statements have at the very least created the appearance that Vanguard has breached its promises to the Commission by engaging in environmental activism and using its financial influence to manipulate the activities of the utility companies in its portfolio.’” [Emphasis added.]

Heartland Institute’s Arthur B. Robinson Center on Climate and Environmental Policy Research Fellow Linnea Lueken outlined the dangers of ESGs and the magnitude of the threat they pose to American businesses:

ESG investment funds are targeted portfolios that choose to invest only in companies that meet established environmental, social, and corporate governance goals set by woke activists and elite fund managers. Instead of investing based on traditional economic performance indicators, like, profits, return on investment, long or short term stock performance, record of repaying loans, etc., investors look at a company’s stated commitment to goals such as, net-zero carbon dioxide emissions, union membership, gender and sexual diversity in the board room, and other distinctly progressive positions. Banks and financial institutions apply ESG scores to often unwitting companies, and a low score can mean your business is passed over for investment, [emphasis added.]

Utah State Treasurer Marlo Oaks (R) stated in an exclusive interview with MRC Business that ESGs were the “the greatest threat to our freedoms in America today without question.”