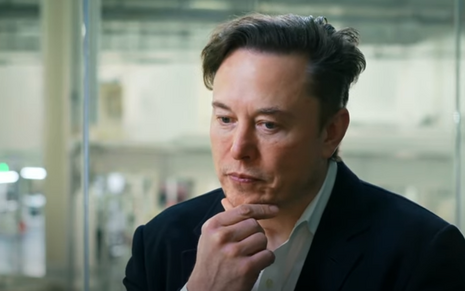 An MRC Business study of The Washington Post archives found that the newspaper published at least 15 articles between Tesla CEO Elon Musk’s April 14 Twitter announcement and April 17 alone criticizing him over his mission to turn Twitter into a platform that upholds free speech. That’s just four days worth of articles making up news items and op-eds.

The articles included made up a whopping 17,046 words, all of which attempted to smear Musk. One columnist claimed that if Musk succeeds, “we’re all doomed.”

Another bloviated that people like Musk who believe there should be less censorship on social media shouldn’t control Twitter.

The Washington Post published a whiny editorial headlined, “Let’s hope Elon Musk doesn’t win his bid for Twitter.” The editorial board cried: “If you can’t join them, buy them. This is the philosophy billionaire entrepreneur Elon Musk appears to have adopted as he launches a hostile takeover bid for the social media platform Twitter. Let’s hope he doesn’t succeed.

The liberal rag even complained about Musk’s perspective that Twitter should be a free speech platform: “The substance of his ideas for the future of Twitter are worth some wariness on their own.” Townhall columnist Derek Hunter perfectly summed up The Post’s hypocrisy on Twitter:

Clearly @JeffBezos has penis envy when it comes to @elonmusk and the Editorial Board has been ordered to pretend they are a small, independent media outlet.

Clearly @JeffBezos has penis envy when it comes to @elonmusk and the Editorial Board has been ordered to pretend they are a small, independent media outlet. https://t.co/ujdDY8GmdJ

In The Post’s view, “[T]he most encouraging thing Mr. Musk has said about his Twitter ambitions is this: ‘I am not sure that I will actually be able to acquire it.’” The editorial board bluster comes from the same paper that’s controlled by Amazon owner Jeff Bezos, who oversaw Amazon Web Services’ nuke of free speech-oriented platform Parler from the internet in January 2021. But the editorial board’s pontificating just underscored the liberal paper’s rabid efforts to cast Musk as some kind of Bond villain. 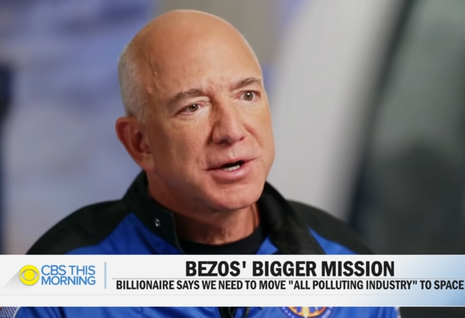 “Anyone who thinks the problem with social media is too much content moderation, rather than too little, should not own one of the most powerful platforms online,” Boot complained.

Sports columnist Candace Buckner had a meltdown April 16 and painted Musk like a Bond villain who would destroy sports: “If Elon Musk, who’s either doing a really good job imitating a Bond movie villain or actually is one, takes over Twitter, then we’re all doomed, even in sports.” [Emphasis added.]

Columnist Eugene Robinson harrumphed that “It’s as though Musk is hoping to annoy Twitter management into giving up its efforts to keep the service from becoming a cesspool of toxic disinformation and vicious personal attacks.”

Another piece by columnist Geoffrey Fowler tried to drag Musk’s track record as a business owner through the mud: “Elon Musk’s road to Twitter is paved with broken promises.” Fowler railed that “Musk says he’ll remake Twitter and save free speech. But his track record is a mix of wild successes and many unfulfilled pledges.”

The news section was no better. An April 14 Post news item touted how “employees have voiced fears that the billionaire could undo some of the company’s efforts to moderate content in favor of free speech.”

The newspaper characterized Musk as a bully: “Many were annoyed at the condescension from Musk, who didn’t seem familiar with Twitter’s inner workings or the company’s road map, and were exhausted by Musk’s shifting plans, during what was supposed to be a week of focus without interruptions.”

Another April 14 news item was headlined, “Elon Musk’s Twitter bid frustrates employees. That’s a risk for him.” The story fretted that Musk’s reputation was “emerging as a liability among the social media company’s employees.”

Another April 16 item published in The Post’s “Technology” section tried to whitewash Twitter censorship as a myth and throw a wrench into the hopes that Musk enact transparency on Twitter. The piece, headlined “Elon Musk wants Twitter’s algorithm to be public. It’s not that simple,” argued that “Conservatives have long claimed discrimination by the social network, but there’s no one algorithm that could prove it, researchers say.” Media Research Center invites The Post to visit censortrack.org for the evidence it pretends doesn’t exist.