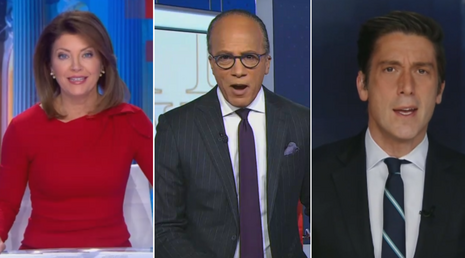 The ABC, CBS and NBC evening networks committed one of the most egregious acts of news censorship by ignoring the U.S. debt topping $30 trillion for the first time ever.

The U.S. Treasury Department released data on Tuesday showing that the U.S. total public debt outstanding was $30.01 trillion as of Jan. 31. The Wall Street Journal reported the new figure “was a nearly $7 trillion increase from late January 2020, just before the pandemic hit the U.S. economy.”

Committee for a Responsible Federal Budget President Maya MacGuineas reportedly told The Journal that the enormous spike in the national debt was due in part to “'trillions and trillions of borrowing for no reason other than politicians have stopped being willing to pay the bills.'”

Peter G. Peterson Foundation CEO Michael Peterson also reportedly told The Journal that the gigantic new debt figure “'should be a giant red flag for all of us about America’s future economic health, generational equity, and role in the world.'”

But like the delinquents that they’ve been, ABC World News Tonight, CBS Evening News and NBC Nightly News all ignored the story during their evening broadcasts last night. The new debt figure is actually even worse once you take into account “assets and liabilities” and “unfunded Social Security and Medicare promises,” according to Truth in Accounting. 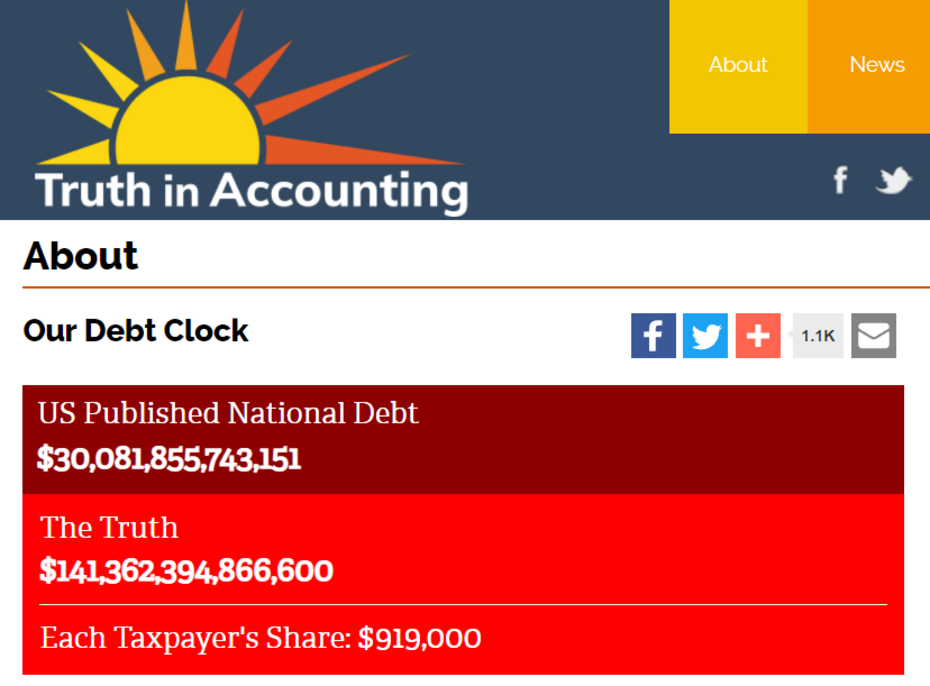 “‘It does not make sense as a society to simply spend more than we take in on a permanent and growing basis,’” Peterson said, according to USA Today. “‘What that essentially does is place the burden onto our future and onto the next generation.’” MacGuineas also reportedly told USA Today that the $30 trillion figure “‘should sound the alarm to lawmakers who think we can borrow endlessly without consequence.’”

The national debt is far from the only major news the Big Three have neglected to report in recent months. The Big Three networks also entirely ignored bad news last year that the U.S. economy experienced the “weakest [GDP] growth of the pandemic recovery” in the third quarter of 2021.