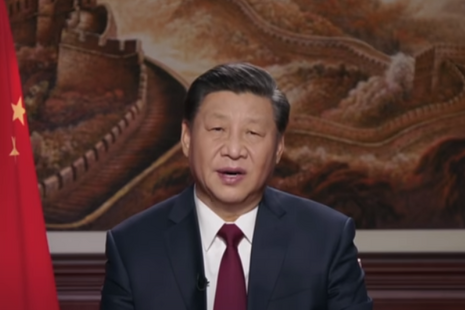 The Washington Free Beacon revealed that the Chinese Communist Party-controlled China Daily “paid more than $1.6 million for advertising campaigns” in a wide variety of U.S. outlets. The list of outlets included “Time magazine, the Los Angeles Times, Financial Times, and Foreign Policy magazine, according to disclosures” to the DOJ. Another $1 million approximately was paid to American newspapers, “including the L.A. Times, Chicago Tribune, and Houston Chronicle, to print copies of its own publications,” The Beacon noted.

The fact that major outlets in the U.S. have promoted communist Chinese agitprop should outrage every American. Developments suggesting the coronavirus originated from a laboratory leak in Wuhan, China make The Beacon’s reporting even more damning. The Financial Times, which has operations in the U.S., just ran a story May 26 shilling for the Chinese government: “China dismisses US call for probe into Covid lab leak.” The Financial Times wrote: “China has denied that a lab leak was a possible cause and has once again suggested that the virus was just as likely to have come from US biolabs.” [Emphasis added.]

The Beacon broke down the specific details of the payments that China Daily made to U.S. outlets, among other foreign outlets:

In addition, “China Daily paid $89,700 to the Los Angeles Times for printing services and [about] $164,000 in all to the Chicago Tribune, Houston Chronicle, and Boston Globe.”

The Beacon pointed out specifically that Time magazine, in particular, “appears to be a new China Daily client.” It continued: “The magazine's website features articles from China Daily with the disclosure ‘paid partner content,’ though without any mention of its affiliation with the Chinese government.”