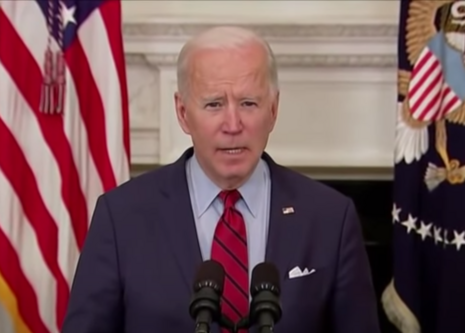 Open Secrets records showed that Tableau Software CEO Adam Selipsky — who’s expected to take over AWS May 17 — made the then-maximum donation allowed ($2,800) to Biden’s presidential campaign in 2019. But that’s not all. Records showed that Selipsky also donated $3,700 to Sen. Maria Cantwell (D-WA) between 2017-2018 and $2,700 to — wait for it — former Democratic Secretary of State Hillary Clinton in 2016. The records indicated that Selipsky had donated nothing to Republicans between 2016-2019. The fact that Amazon was willing to hire a blatant partisan to control its massive internet service apparatus is alarming given the Big Tech company’s disgusting history of censoring conservatives.

What made the news about Selipsky even more concerning was that Amazon had recently announced it was elevating outgoing AWS CEO Andy Jassy — who oversaw Parler’s deplatforming — to become the eventual CEO of the entire Amazon company, which houses AWS.

In 2017, Selipsky let his opposition to former President Donald Trump be known when he denounced the president’s restrictions on travel from certain Middle East countries considered terrorist safe havens. Selipsky had falsely indicated in a memo to Tableau employees that the travel ban had specifically to do with religion and nationality:

We agree that we need safe borders to protect our way of life. But the answer is not to issue broad proclamations against religions or nationalities. 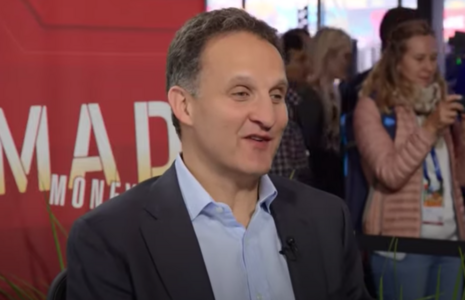 National Review slapped down characterizations of Trump’s travel ban like those put out by liberals like Selipsky in 2017. National Review contributing editor Andrew McCarthy had written that “the class restriction [Trump had] directed is based on national-security, not racial or ethnic considerations.” Even anti-Trumper and The Dispatch senior editor David French conceded at the time that Trump’s travel ban pertained specifically to “countries either torn apart by jihadist violence or under the control of hostile, jihadist governments.” [Emphasis added.]

Recent reporting by the Media Research Center showed that Amazon allowed 204 items promoting violence and hate to be sold on its platform. The Big Tech giant deplatformed Parler for so-called “violent content on your website.” The Amazon items sold included a T-shirt that was captioned with the phrase, “Kill All Republicans.” The T-shirt was removed after the MRC report was released. In addition, the MRC discovered that Amazon had even allowed terrorist flags to be sold on its platform as well. 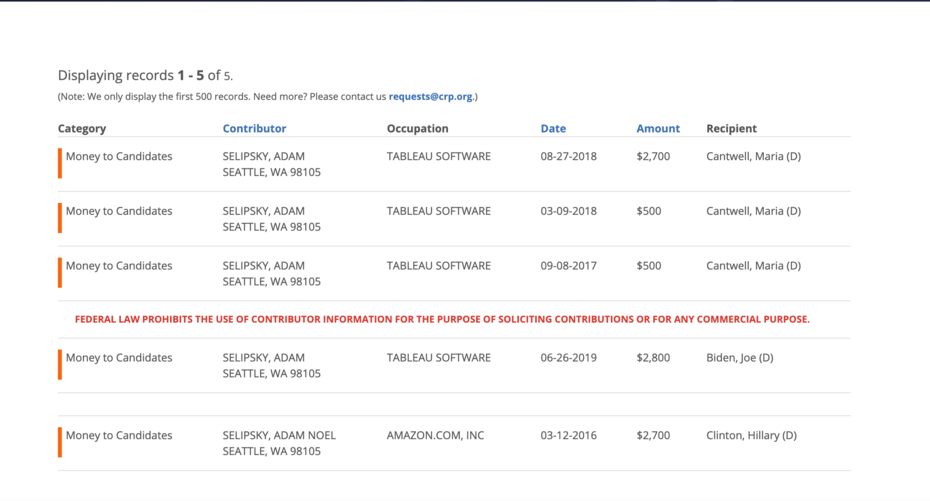 Recently, we’ve seen a steady increase in this violent content on your website [Parler], all of which violates our terms. It’s clear that Parler does not have an effective process to comply with the AWS terms of service.

Amazon also purged a book — When Harry Became Sally: Responding to the Transgender Moment — by conservative Ethics and Public Policy Center President Ryan Anderson from being sold on its platform. Amazon’s actions on Anderson’s book drew backlash from conservative members of Congress.

Conservatives are under attack. Contact Amazon at (206) 266-1000 and demand it publicly address the decision to hire a Biden donor to lead AWS. Viewers should also demand that Big Tech be held to account to mirror the First Amendment while providing transparency, clarity on “hate speech” and equal footing for conservatives. If you have been censored, contact us at the Media Research Center contact form, and help us hold Big Tech accountable.