LinkedIn Co-Founder Reid Hoffman, who notoriously backed a group that “spread disinformation during the 2017 Alabama special election for U.S. Senate,” is now being joined by other Big Tech billionaires in a plot to boost presumptive Democratic nominee for president Joe Biden in 2020. 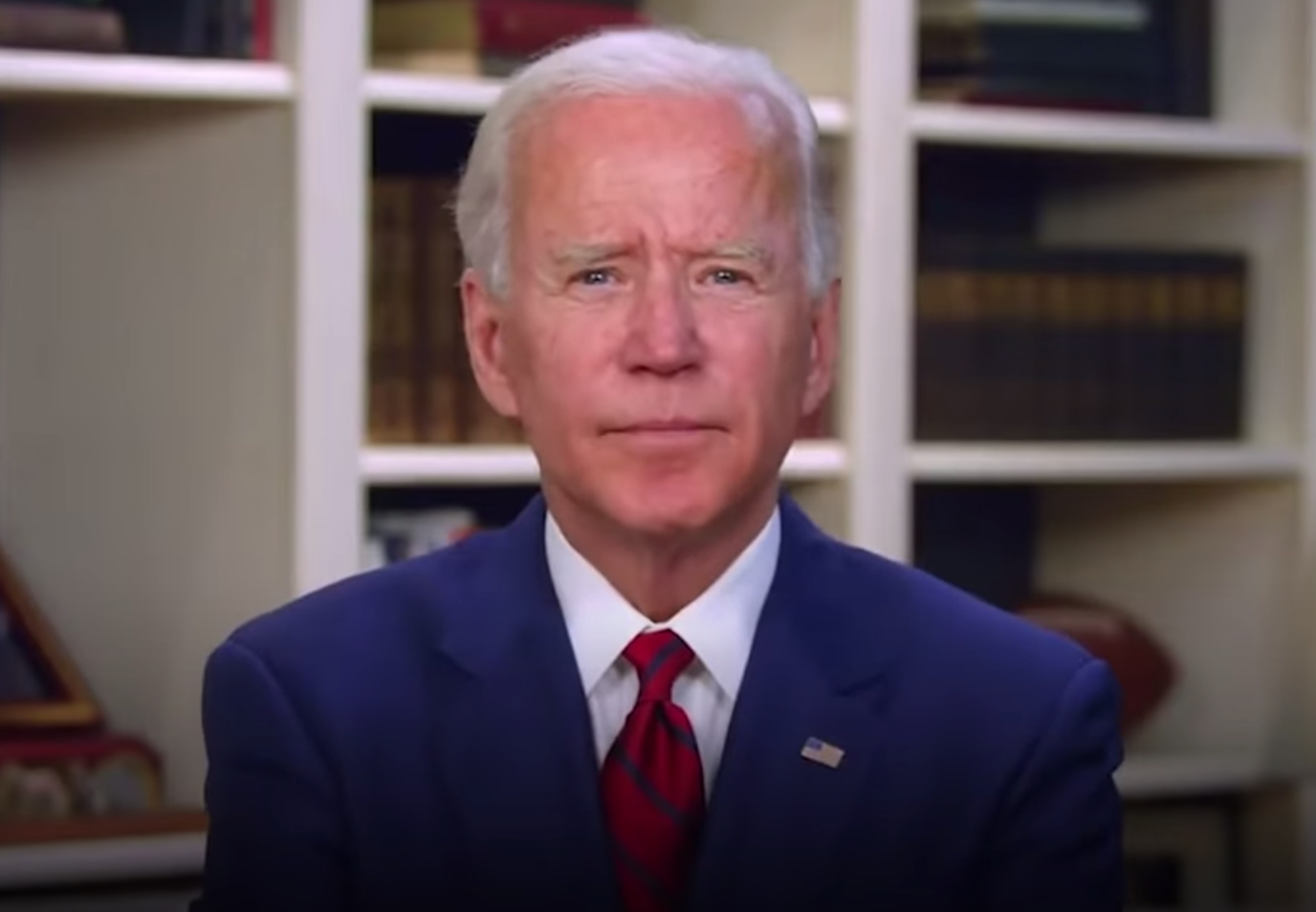 Democrats are “scrambling to patch [Biden’s] digital deficits," according to Vox Recode. “[B]ehind the scenes, Silicon Valley’s billionaire Democrats are spending tens of millions of dollars on their own sweeping plans to catch up to President Donald Trump’s lead on digital campaigning.” [Emphasis added.] Recode said these “sweeping plans” are “poised to make [these billionaires] some of the country’s most influential people when it comes to shaping the November results.”

These billionaires in particular are funding everything from “nerdy political science experiments to divisive partisan news sites to rivalrous attempts to overhaul the party’s beleaguered data file.”

As Recode tells it, “Joe Biden has a problem. Silicon Valley billionaires think they have a solution.” 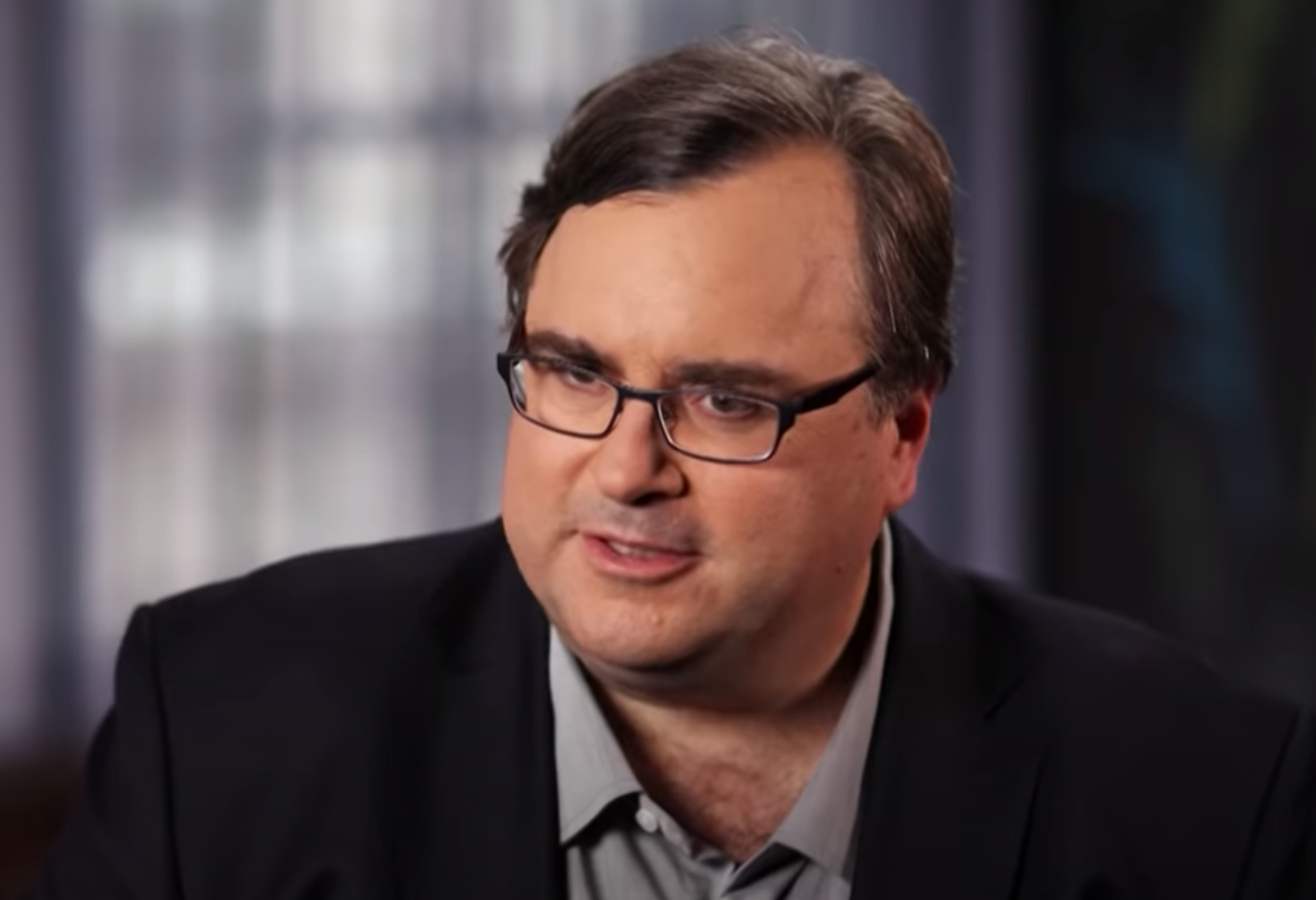 Hoffman, in particular, stands out from the rest. OpenSecrets revealed that “political operations are pouring millions of ‘dark money’ dollars into ads and digital content masquerading as news coverage to influence the 2020 election.” One of those progressive operations is dubbed Courier Newsroom, which “has faced scrutiny for exploiting the collapse of local journalism to spread ‘hyperlocal partisan propaganda.’” Courier Newsroom is owned by the leftist nonprofit ACRONYM.

OpenSecrets reported that ACRONYM had “received financial backing from Investing in US, an investment vehicle funded by Silicon Valley donor and billionaire LinkedIn founder Reid Hoffman.” Recode said that Hoffman’s “aides have indicated that setting up partisan news sites that masquerade as journalism is one of the priorities of its group of allied donors.” According to Recode, Hoffman has put around $10 million into ACRONYM.

But that isn’t all Hoffman has been up to. Recode reported that Hoffman invested “$18 million, his single-biggest bet this cycle,” in a political startup called Alloy.

Recode reported that “[t]he startup is attempting to build a warehouse to store the data that various progressive groups collect on voters and use it to try to get them to the polls.” Recode continued: “As part of its data acquisition, Alloy has bought some lists of voters’ cellphone numbers, a data source that people say Hoffman’s team, like other donors, sees as key this year due to the new need for digital campaigning.” 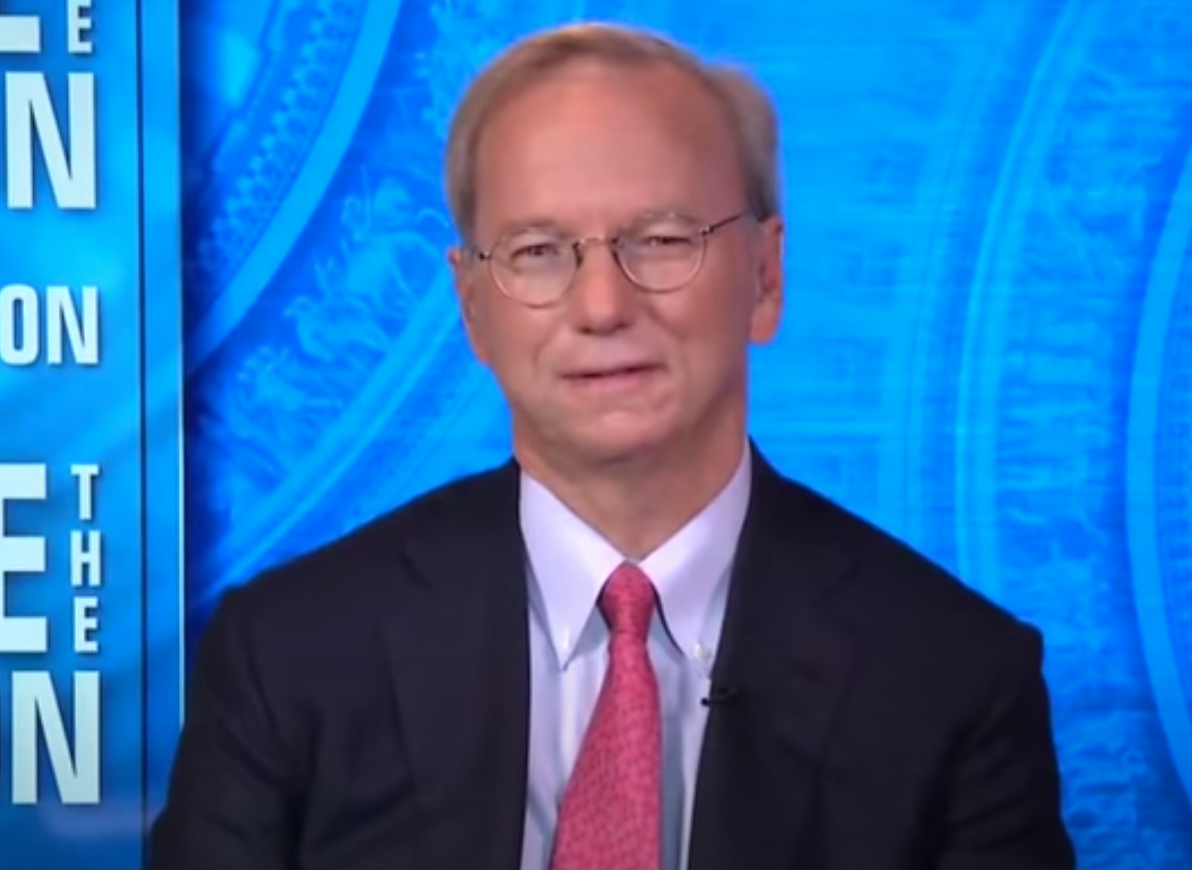 The former Google CEO Eric Schmidt is also getting heavily involved this cycle. Recode said Schmidt “has sunk money into the Democratic Data Exchange, a modest, competing effort by the Democratic National Committee to encourage data sharing by state parties to improve the party’s beleaguered digital backbone.” Recode interestingly assessed that Schmidt “may be working more closely with the party than Hoffman.”

Schmidt also had reportedly given a $4.7 million gift to the taxpayer-funded liberal outlet National Public Radio with his wife Wendy.

“This focus on ‘information distribution’ has also led many Silicon Valley donors, directly or indirectly, to fund projects like Pulso and PushBlack, which are quasi-journalistic plays focused on the Hispanic and African American communities, respectively,” Recode said. “Two things both Pulso and PushBlack also do? Register voters who are likely to be Democrats.”

Tech billionaires, “particularly Moskovitz and Powell Jobs,” are unleashing “millions into some of the country’s most ambitious voter-registration programs — almost all of it behind the scenes — hoping to emulate what worked for Democrats in 2018,” according to Recode. [Emphasis added.] 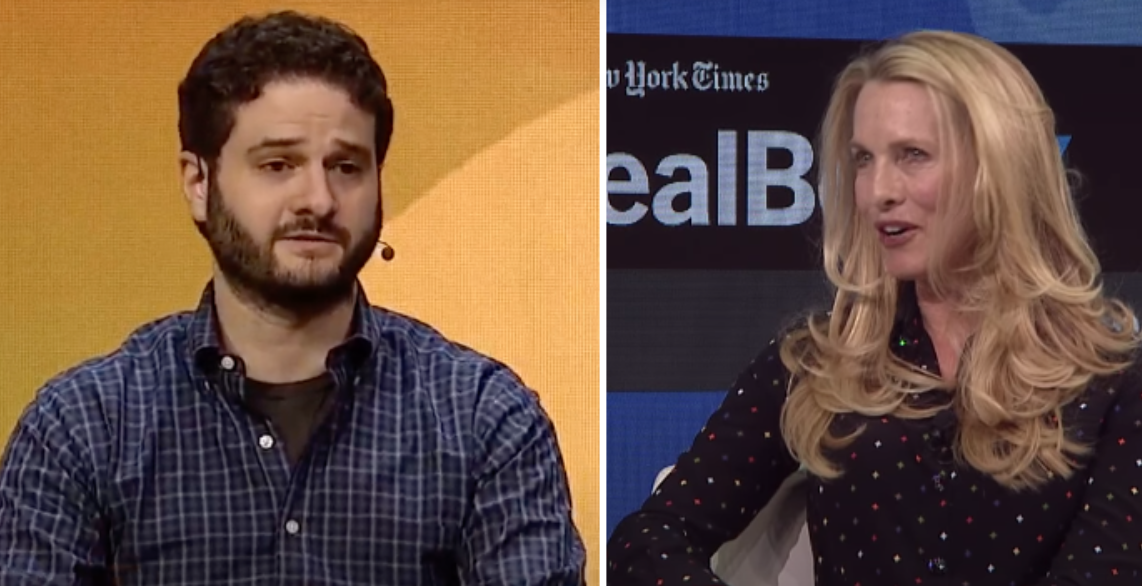 For Moskovitz, his “North Star is a desire to nail the lowest ‘cost-per-net-Democratic-vote.’” Recode said “[t]hat’s largely led his team toward the funding of mail and voter-registration work.”

As Big Tech platform Twitter dips into editorializing Trump’s tweets, it appears that other billionaire liberals from Silicon Valley are not going to be sitting idly by for a repeat of the 2016 election outcome.