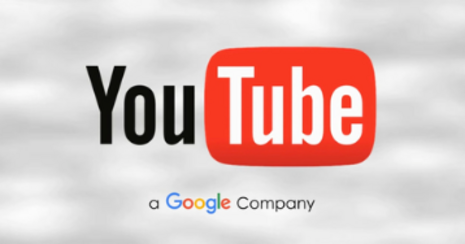 The money will go to the Poynter Institute’s notorious International Fact-Checking Network (IFCN), a gang of “fact-checkers” that Facebook and Instagram regularly use to censor content they don’t like. Poynter has received millions of dollars in donations from rabid leftist groups – including those connected to billionaires George Soros, Microsoft co-founder Bill Gates, Craigslist founder Craig Newmark and eBay founder Pierre Omidyar.

YouTube and its parent company Google will send the grant to launch the “Global Fact Check Fund,” Google wrote in a blog post Tuesday.

This is Google’s “single largest grant in fact-checking,” the post bragged. The companies directed the grant to buoy Poynter’s network of “135 fact-checking organizations from 65 countries covering over 80 languages,” according to the blog post.

The tech giant noted Google and YouTube provide fact-checks already in several ways, including through fact-check panels on YouTube and the Fact Check section on Google News.

The $13.2 million donation to IFCN is just a portion of the money that Google has donated to combating so-called “misinformation” in recent years.  Since 2018, the Google News Initiative has invested nearly $75 million in projects and partnerships to “strengthen media literacy and combat misinformation” globally, Google gloated.

Conservatives are under attack. Contact YouTube here and demand that Big Tech be held to account to mirror the First Amendment and provide an equal footing for conservatives. If you have been censored, contact us using CensorTrack’s contact form, and help us hold Big Tech accountable.