A new fact-checking organization is set to launch in October 2015, but it turns out a liberal billionaire is behind it and footing most of the bill.

Poynter Institute, a journalism education organization, announced in July that it would be creating a new International Fact-Checking Network (IFCN) this year, headquartered in St. Petersburg, Florida. On Sept. 21, Poynter announced its appointment of Alexios Mantzarlis as director and editor for IFCN. Mantzarlis is the former managing editor of Italy’s leading fact-checking website Pagella Politica.

The IFCN project is being funded largely by liberal billionaire eBay founder Pierre Omidyar. He has already given $225,000 toward the network and the National Endowment for Democracy, a foundation that supports non-governmental groups, has given $75,000. 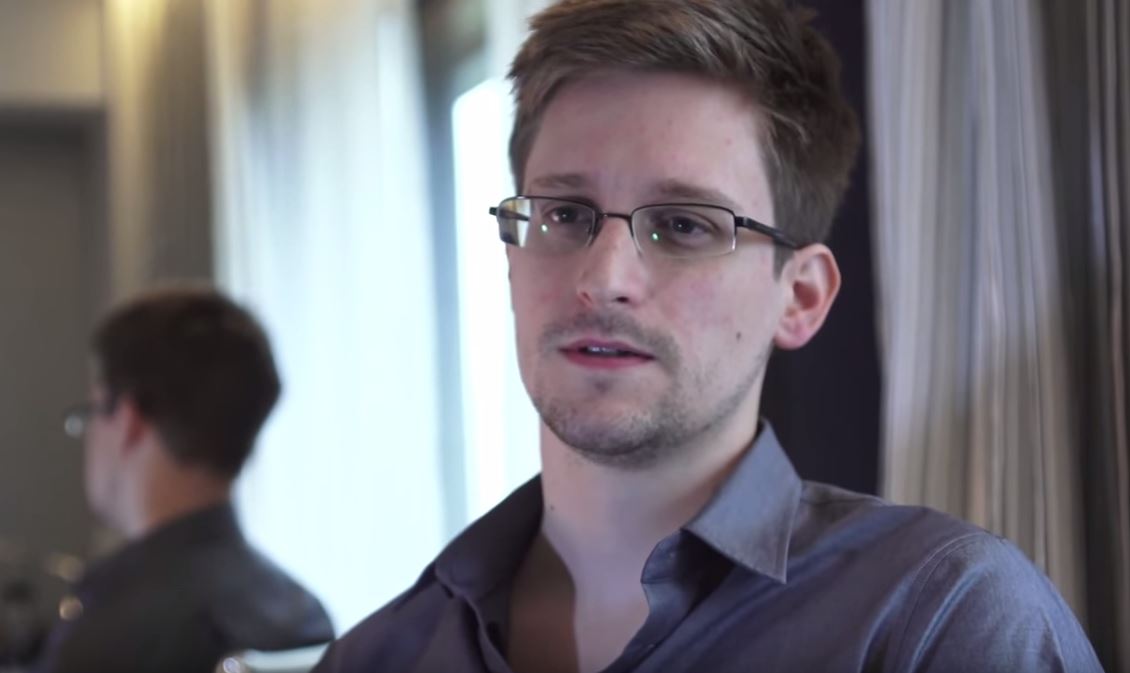 Not only does Omidyar fund the liberal media through the Omidyar Network; he also founded his own liberal media powerhouse, The Intercept, where liberal anti-American Glenn Greenwald is a co-founding editor. Greenwald was one of the two journalists originally trusted with Edward Snowden’s leaked NSA documents and it was The Intercept which first published the classified documents. In fact, The Intercept launched earlier than expected in order to, “aggressively report on the disclosures.”

Greenwald has also made thousands of dollars speaking at events put on by the Council on American-Islamic Relations, an organization the Justice Department implicated in a plot to raise millions for Palestinian terrorists, according to Investor’s Business Daily. Greenwald reportedly gushed in 2012, "There really is no organization with which I'd rather be spending my time, or with which I feel more at home than CAIR.”

In an email to MRC Business, Poynter’s Director of Business Development Ellyn Kamke said, “Poynter approached Omidyar Network and the National Endowment for Democracy” about financially supporting the IFCN. “Both of those organizations, along with other foundations, have been supporters of fact-checking initiatives around the globe.”

Poynter was not concerned by Omidyar’s reputation of funding liberal journalism. In the same email, Kamke said, “At no time was Poynter asked to espouse an ideological viewpoint for this project. If we had been, that would have been the end of the conversation.”

Since 2004, Omidyar gave more than $213 million to liberal organizations, including George Soros’ Open Society Foundations, the Tides Foundation and liberal journalism groups like Center for Public Integrity and Center for Responsive Politics. On top of that, Omidyar has poured an additional $250 million into his own media venture, First Look (of which The Intercept is a part).