The media toasted Fifty Shades as the biggest February movie opening weekend ever at $83.8 million, just a shade more than The Passion. But Mel Gibson’s Jesus film debuted on Ash Wednesday, not on Friday. According to BoxOfficeMojo.com, in its first five days, The Passion grossed $125.5 million; Fifty Shades stood at $98.5 million. It received a lousy C-plus CinemaScore from audiences, so its ticket sales may begin to trail off.

Both films grossed far more than they cost in the first few days. The Passion found success as a protest of popular culture, a moment for the Christians to make a public statement about their faith having a place in the public square. 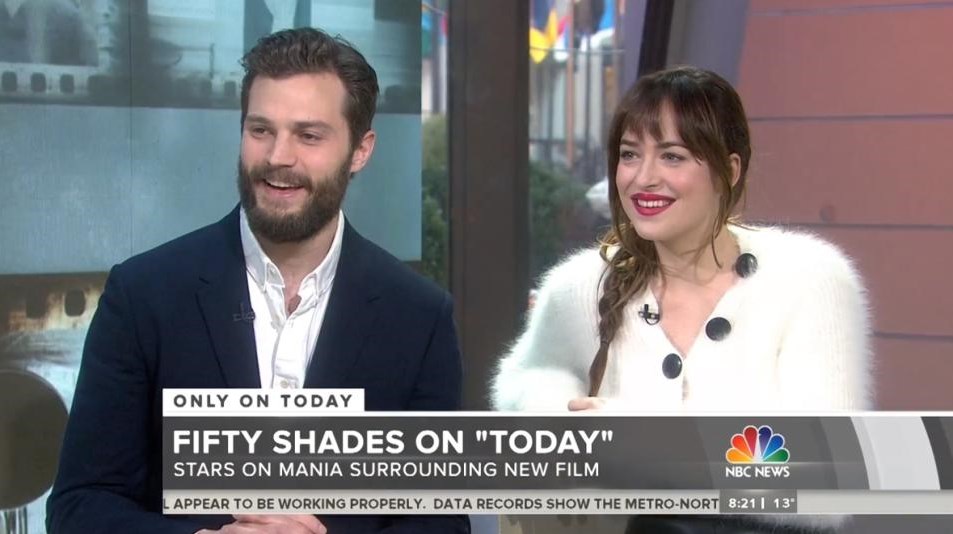 Fifty Shades is far more “mainstream” in today’s culture. NBC’s Today hosted an entire “Fifty Shades Week” to boost the movie – barely mentioning it was made by NBC’s Universal Pictures. The French company Make Up For Ever introduced a makeup collection “inspired” by the movie – an ideal product to conceal any bruising? Photos on Twitter showed Target stores sold merchandise like the “Fifty Shades of Grey Yours and Mine Vibrating Silicone Love Ring” next to children’s toothbrushes.

Studios rejected The Passion, and nobody thought this film with subtitles over ancient Aramaic language would help sell anything except, well, Bibles.

Before and after The Passion's release, there was great derision about its supposed anti-Semitism. CBS called it an "ecumenical suicide bomb." The New York Daily News ridiculously claimed it was "the most virulently anti-Semitic movie made since the German propaganda films of World War II." ( Now they have found “Fifty Shades” a little “too vanilla.”)  Universal wanted a naughty R-rated blockbuster with sequel potential, not an NC-17 “art film.”

Time’s review of The Passion was headlined “The Goriest Story Ever Told." Critic Richard Corliss claimed the movie was only for "true believers with cast-iron stomachs; people who can stand to be grossed out as they are edified." Corliss’s review for Fifty Shades carried the headline “Where’s the Wicked Whiplash?” It was too tame for him: “Even by movie standards, the flogging is more ceremonial than sadistic. It hasn’t nearly the sickening impact of the 40 lashes given Mel Gibson’s Jesus in The Passion of the Christ.” 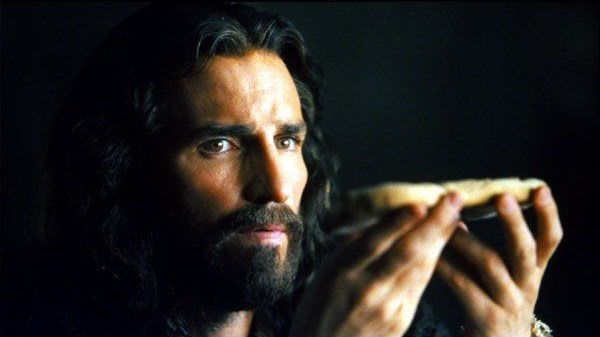 Gibson surely made that bloody passage hard to watch, but it was done to underline the depth of our savior’s sacrifice. It was also historically accurate, whether Hollywood liked it or not. What made Gibson’s film controversial was that he intended it to be evangelistic. It was intended to persuade the viewer to consider (or reconsider) the Christian faith in a very secular world.

Fifty Shades isn’t interpreted by the cultural commissars as promoting sadomasochism – even though that’s what it does, with the dominant male’s “Red Room of Pain” cast in a glossy sheen. As usual, the pathetic so-called feminist movement has been completely missing from this debate. The National Organization for Women is still protesting the Super Bowl on its website. “Sex-positive” feminists are sounding “pro-choice” – if a woman wants to be whipped and chained, that’s her preference.

It wouldn’t be this way if the whip-holding Christian Grey was actually a Christian. Then the depths of his oppressive sexism would be never-ending.

Previous commentary on The Passion:

The Firmness Behind The Passion

Flustered Film Critics and The Passion

No Passion Against The DaVinci Code

Special Report: The Trashing of the Christ