Though we have come to expect countercultural themes in most mainstream genres like pop and rap, country music has seemed to hold out as long as possible, retaining traditional values in most content. This is certain to change if Billboard has its way.

The main article of its “Beat” this week focused on Kacey Musgraves, a country music artist that in 2014 won CMA’s Song of the Year award for “Follow Your Arrow.” Billboard writer Jewly Hight described the song as a “toast to conformity-bucking, pot-smoking and same-sex affection.” 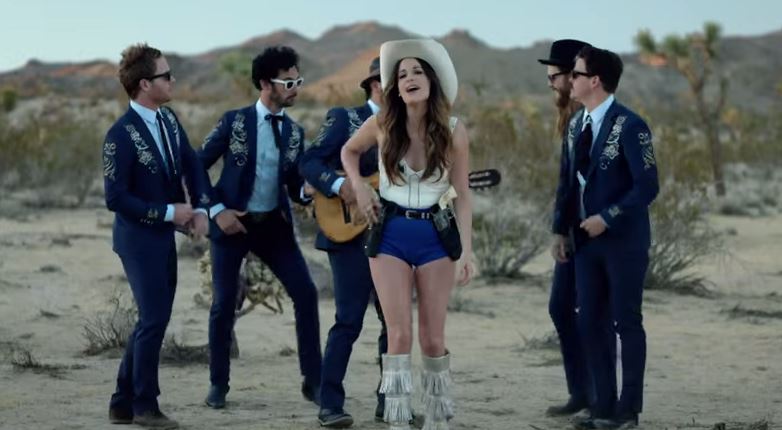 Musgrave’s music sounds every bit like all the other country out there, but her lyrics are certainly different: “if you save yourself for marriage you’re a bore,” “kiss lots of boys or kiss lots of girls if that’s something you’re into,” and “when the straight and narrow gets a little too straight, roll up a joint.” How original.

The real question, however, is why Billboard would resurrect this song months and months later to write about in a beat column. Of course Hight’s take is that Musgraves is “confronting entrenched notions of what mainstream country could sound like or say today.”

No doubt she’d like the rest of country music to follow Musgraves’ arrow. That progressivism is entrenched in pop and rock isn’t enough. Country must toe the ideological line.