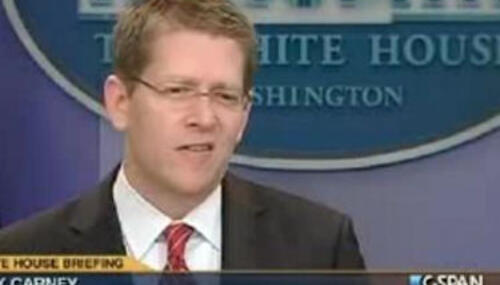 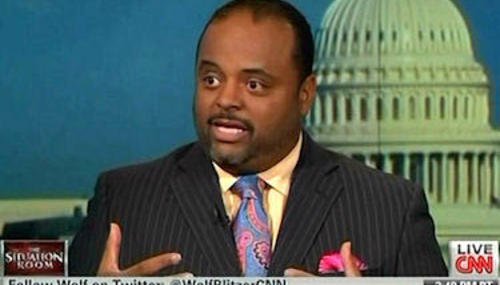 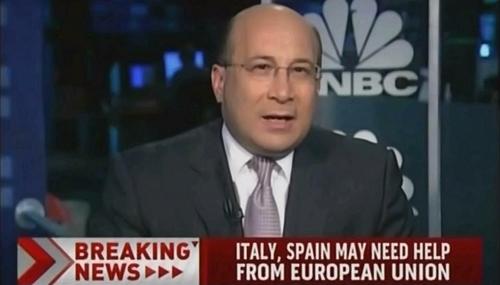 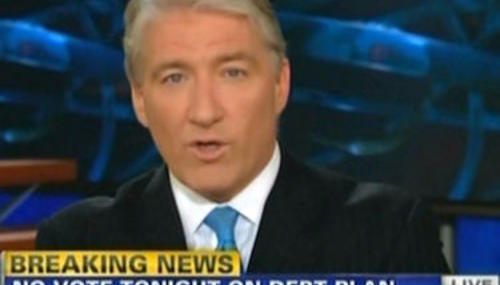 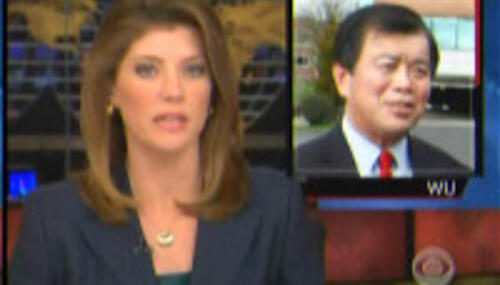 On CNN Newsroom, Same-Sex Marriage Is The Major Story of the Day

CNN Political Producer: 'We Know There Are a Lot of Businesses Who Ha 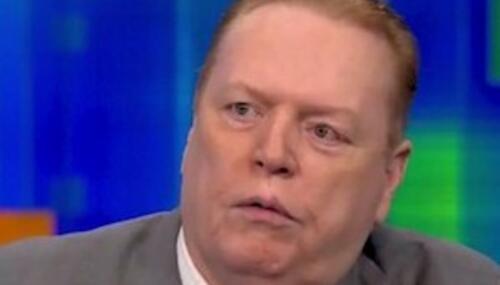 CNN's Begala: 'At Least 10 Percent of Us Are Gay Or Lesbian 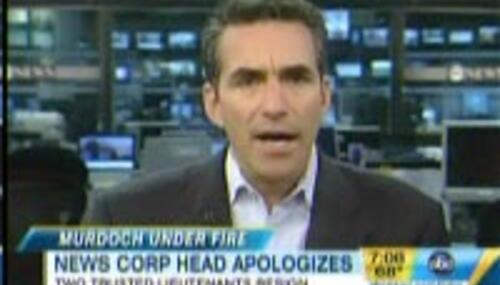 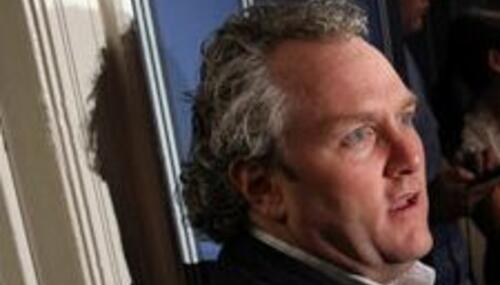 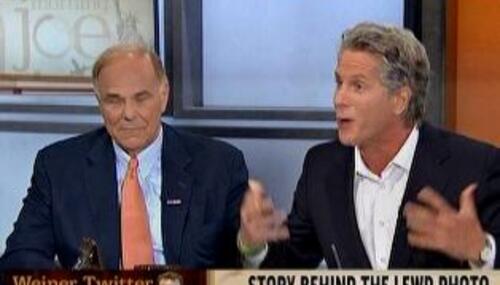 CNN's Yellin: 'I Thought That Congressman Weiner Was Refreshingly Cand 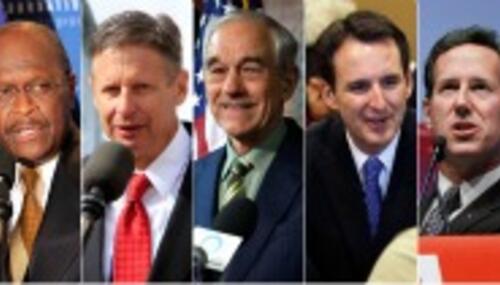 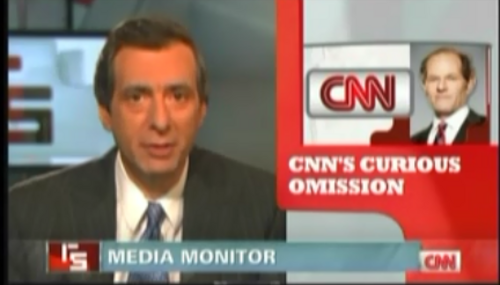 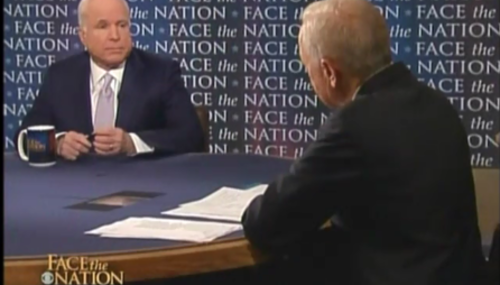 Gay Man Charges Jesse Jackson With Harassment and Discrimination: Most 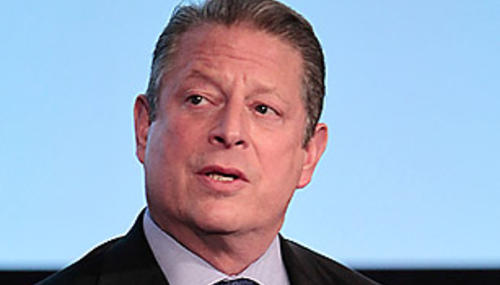 CNN's Holmes: More Divorces Are 'a Sign That the Economy Is Getting Be 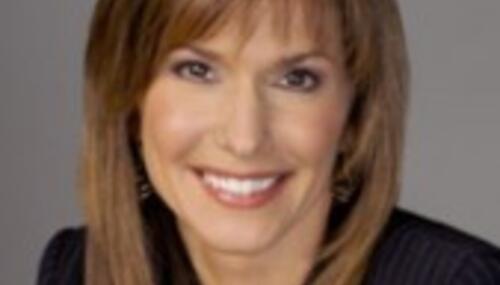 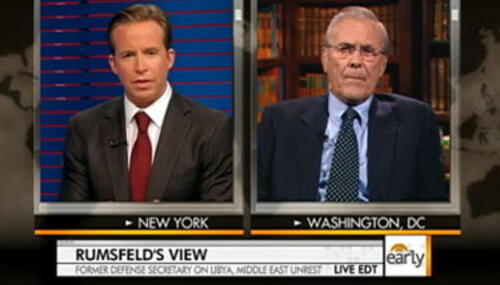 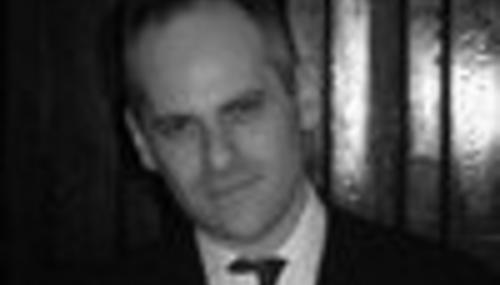 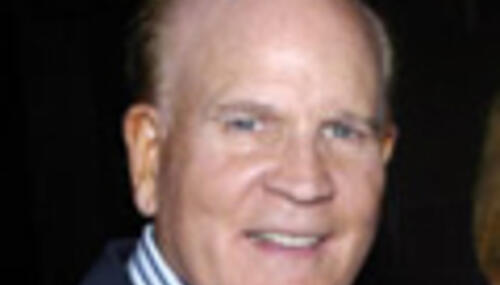 CNN's Costello: 'Crazy to Me That We're Hoping the Outcome Is Like Thr 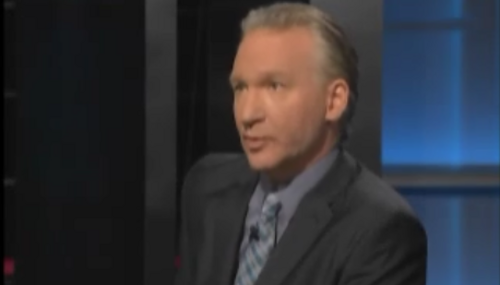 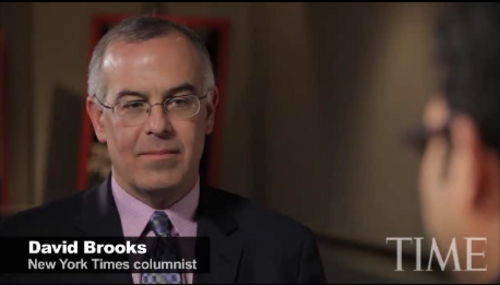