A longtime NewsBusters contributor, Matthew Vadum (personal website under construction) is a senior editor at Capital Research Center (Capital Research Center), a nonprofit, nonpartisan think tank/watchdog group in Washington, D.C. that studies the politics of philanthropy.  He is also an investigative reporter and author of the ACORN/Obama exposé, Subversion Inc.: How Obama's ACORN Red Shirts are Still Terrorizing and Ripping Off American Taxpayers.  Follow him on Twitter.  E-mail him at matthewvadum [at] gmail.com. 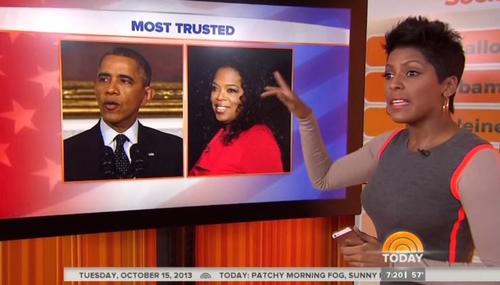 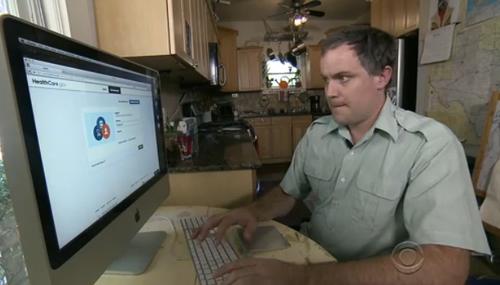 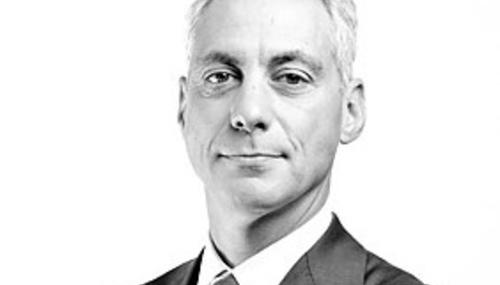 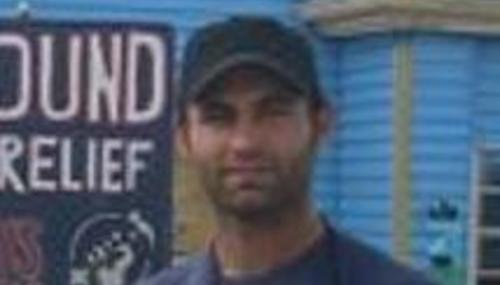 NYT Misleads in Editorial on Census and ACORN