Director of Communications, Students for Life

From Chicago Heights, Illinois, Matt is a 2014 graduate of Loyola University-Chicago, where he studied Political Science, Economics, and Catholic Studies. He was actively involved in his school's Students for Life, College Republicans, and Catholic Student Organization chapters. He also is a 2017 graduate of University of Nebraska-Omaha, where he graduated with a Masters of Political Science. Before joining Students for Life of America, he worked as a field director, regional director, and Director of Campus Integrity for Turning Point USA.

In his free time he works on his personal goal of completing a half-marathon in every state. 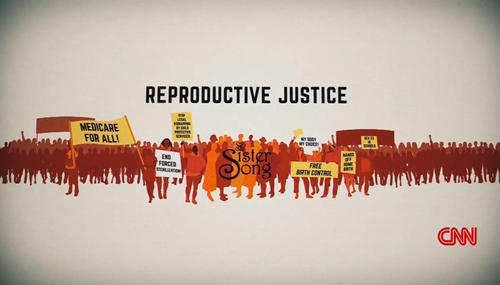