Ken worked for the Media Research Center from May 2001 to April 2016. He served as NewsBusters Managing Editor from 2007 until April 2016. Currently, he serves as "a universal-desk editor and digital writer" for The Washington Times. 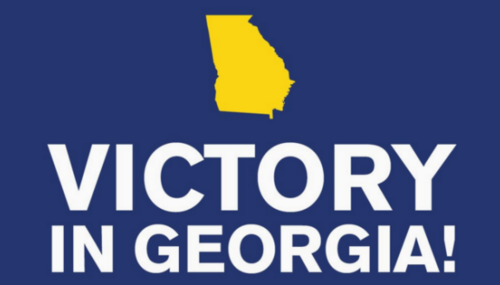 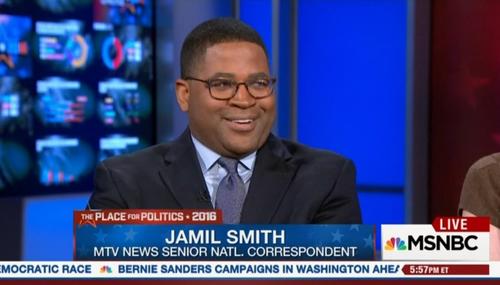 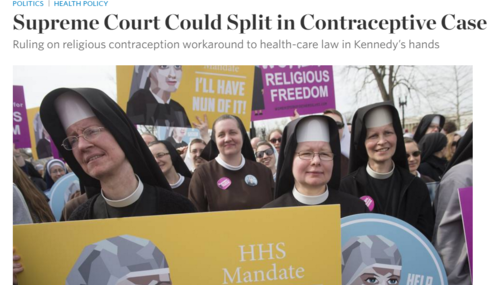 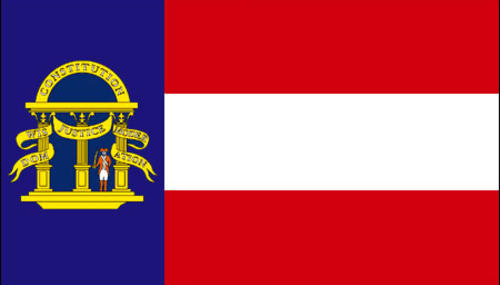 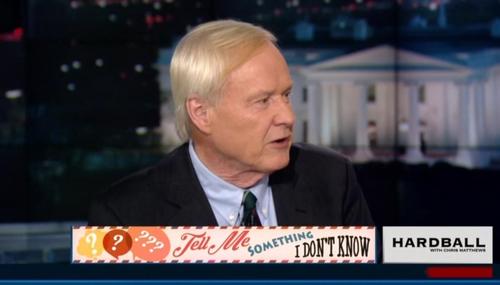 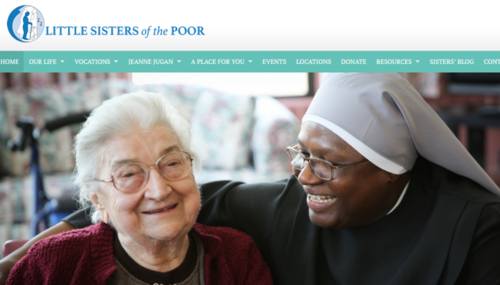 Daily Beast: It's Unbiblical for Nuns to Sue Obama Over HHS Mandate 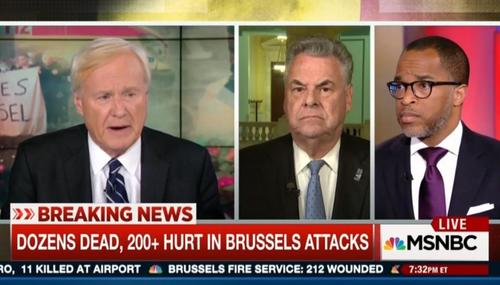 Matthews Suggests Obama 'Phoned It In' Today in Response to Brussels 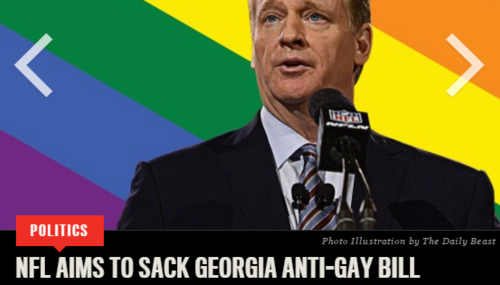 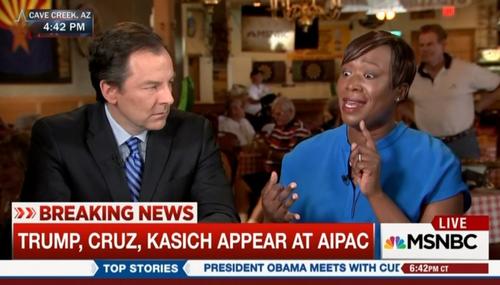 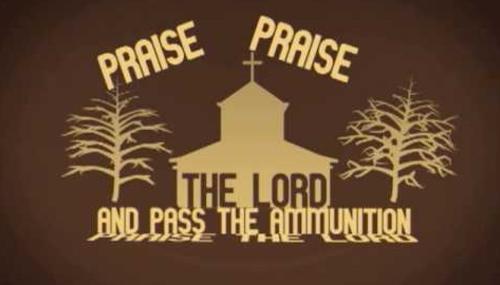 DBeast: Miss. May Let You Pack Heat While 'Channeling the Holy Ghost' 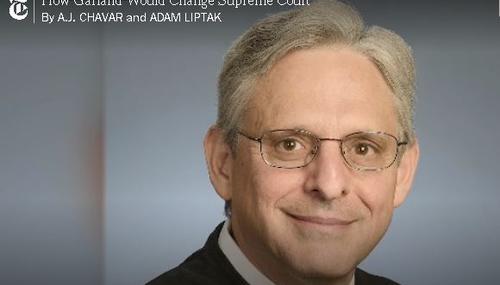 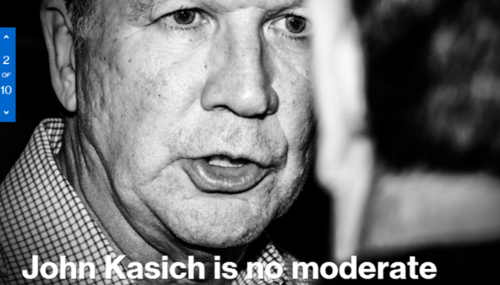 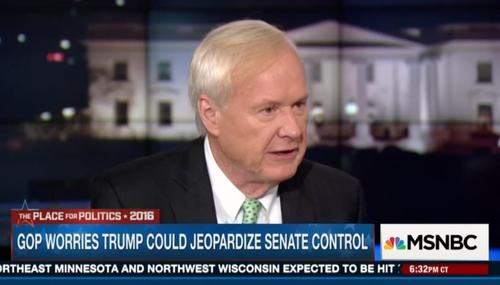 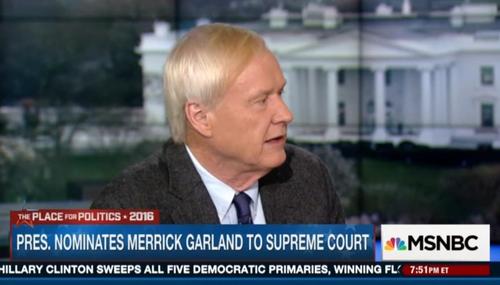 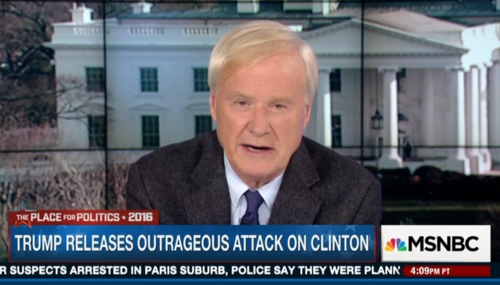 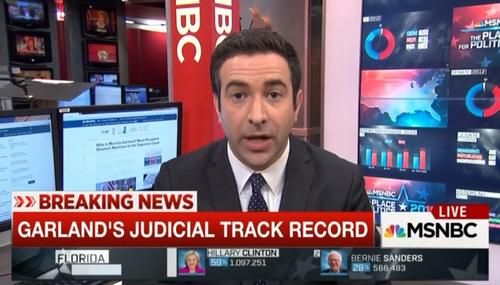 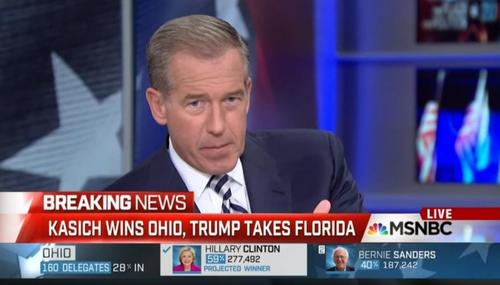 Williams: There's No 'Media Cabal' to Give Trump Inordinate Coverage 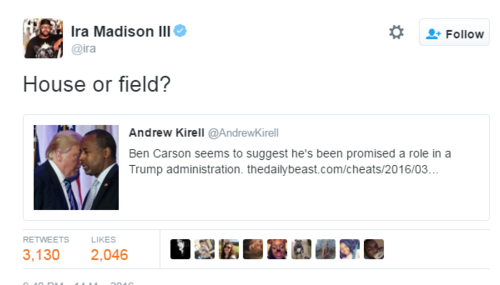 MTV Reporter Tweets Will Carson Be 'House or Field' Slave to Trump? 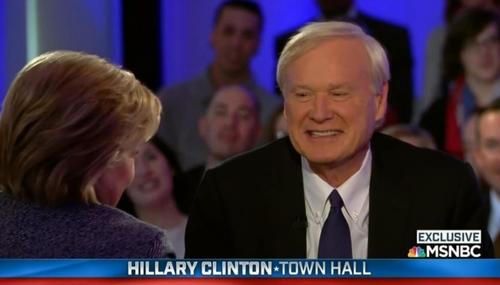 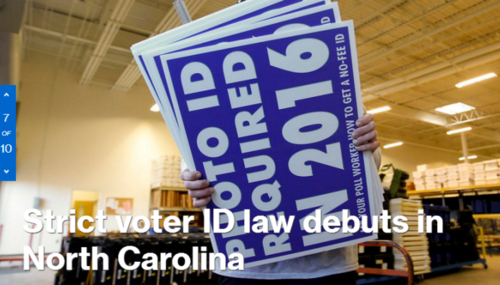 Like Clockwork: MSNBC.com Fear-Mongers Over Voter ID In N.C., Florida