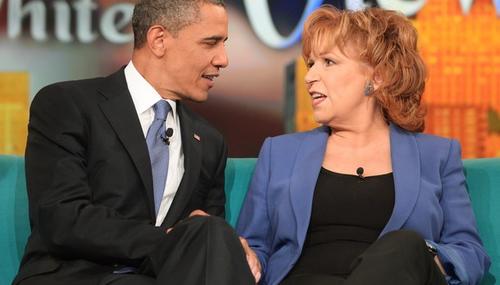 WashPost Front-Pager on Collapsing Net Worth Missing One Word: 'Obama

WaPo Looking for Good Economic News in... the Underwear Drawer

Ken Shepherd
August 31st, 2009 2:02 PM
It's a cute theory and maybe it deserves brief (pardon the pun) coverage in some other section of the paper, but the front page of the Monday Washington Post?Readers of the August 31 edition were greeted by a 17-paragraph below-the-fold front page story by business writer Ylan Q. Mui about "What Underwear Says About the Economy."Mui explains: