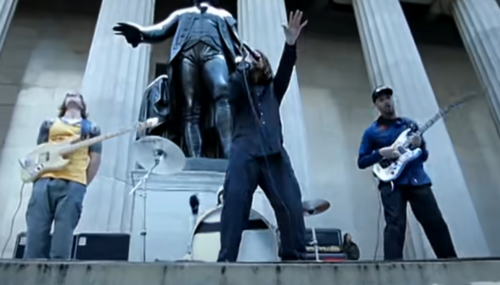 A mob of angry left-wing ‘musicians’ have signed an open letter stating their support for Palestine and condemning the Israeli government for its “bombardment” of Gaza. How terrible of Israel to protect their citizens! I guess the authors of this message aren’t aware that Israeli defense forces have not occupied Gaza in over ten years. 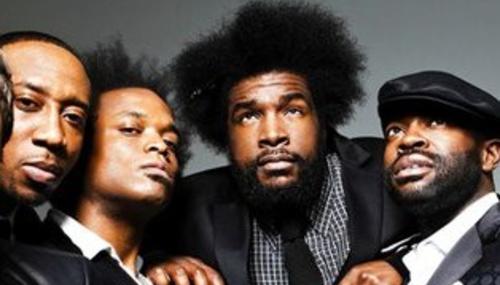 Ken Shepherd
December 6th, 2011 11:16 AM
In a glowing review of The Roots' new album "undun," Washington Post music critic Chris Richards lamented it was "too bad" that the band's choice of Fishbone's "Lyin' A** B*tch" to introduce Republican presidential candidate Michele Bachmann on the November 21 Late Night with Jimmy Fallon will likely be "the one song" that the band will…