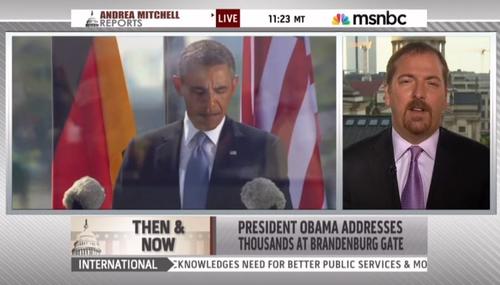 Ken Shepherd
June 19th, 2013 4:27 PM
As early as tomorrow morning but most assuredly before the month is over, the U.S. Supreme Court will issue a ruling on the constitutionality of the 1996 Defense of Marriage Act (DOMA), which defines, for federal purposes, marriage as an institution existing between a man and a woman. A ruling on that count would have repercussions to a whole host of federal employee benefits, so it's perfectly…

Ken Shepherd
October 3rd, 2008 11:38 AM
"Here's another sad sign of our economic times: Never before has the U.S. Postal Service laid off workers. Now, it's a real possibility," lamented Joe Davidson in the October 3 "Federal Diary" feature for the Washington Post. But isn't that part of the problem with government in the first place? Rather than trimming expenses and payroll during tough economic times, the federal bureaucracy…