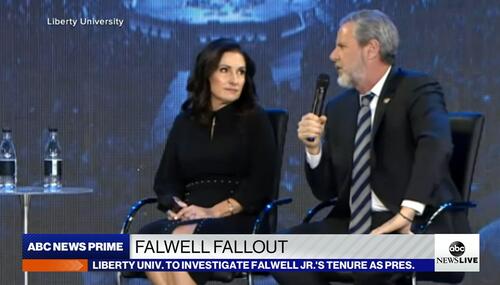 The Lesson Behind Falwell’s Fall

The ouster of Liberty University president Jerry Falwell Jr. over allegations of sexual misconduct and other behavior that falls short of the university's code of conduct -- not to mention Scripture -- is another in a long list of lessons each generation of Christians seems to have to learn anew. 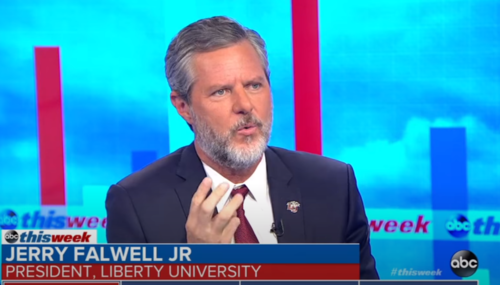 Randy Hall
April 10th, 2020 10:00 AM
With the coronavirus outbreak still dominating news across the nation, one conservative school is fighting back against claims from the New York Times that the university irresponsibly brought students back to Lynchburg, Virginia, before they “started getting sick.” “Enough is enough,” Liberty University President Jerry Falwell Jr. stated when referring to the “fake news” reported on March 29 by… 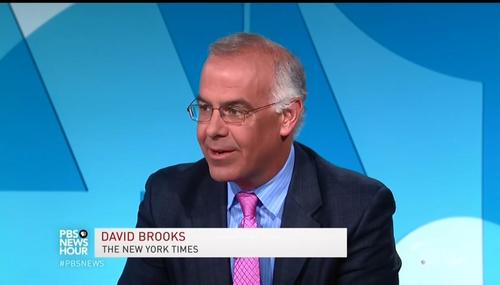 PBS's Brooks: NC Bathroom Law 'So Bad Now I Have to Praise Trump'

Brad Wilmouth
April 22nd, 2016 11:33 PM
On Friday's regular "Shields and Brooks" segment on the PBS NewsHour, pretend conservative New York Times columnist David Brooks slammed the North Carolina bathroom law -- which tries to protect women and girls from men intruding into women's restrooms in state buildings -- as he declared that the law is "so bad now I have to praise Donald Trump" for the GOP candidate's criticism of the law on… 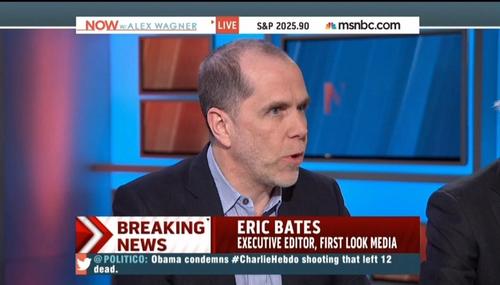 Matthew Balan
July 8th, 2010 3:13 PM
AOL News contributor Paul Wachter launched an inflammatory attack on Pope Benedict XVI in a Thursday post where he also defended recently-fired CNN editor Octavia Nasr for her eulogy of Hezbollah's spiritual leader. After hinting that the network "overreacted," Wachter suggested that CNN should also fire "anyone who speaks highly of the pope, who...has contributed to the deaths of millions from…