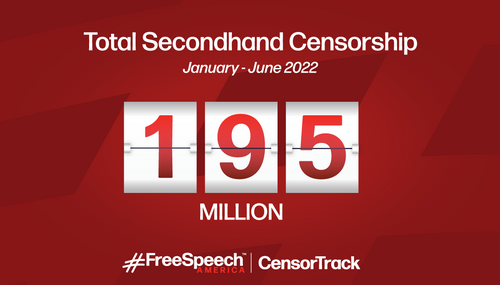 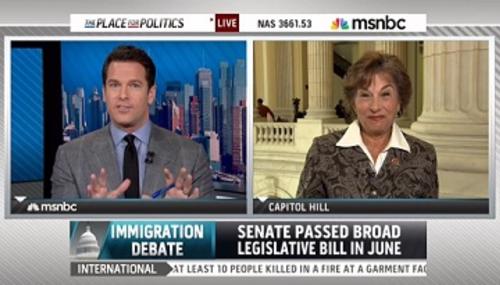 Noel Sheppard
October 9th, 2013 4:56 PM
Although he's been appearing on Fox News sporadically since he broke unto the scene at February's National Prayer Breakfast, the network made it official Wednesday. According to TVNewser, Dr. Ben Carson has been hired by Fox as a regular contributor: 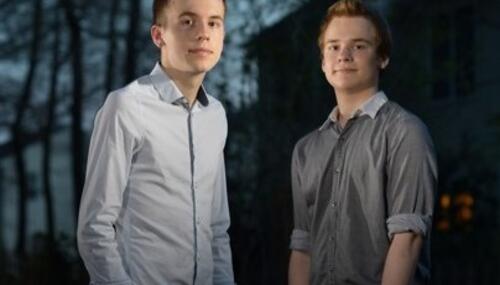 Bill Maher: Dr. Carson Is 'The Great Black Hope of the GOP

Noel Sheppard
April 12th, 2013 1:10 AM
There comes a point when one has to wonder if Bill Maher is willing to say anything, no matter how disgusting or controversial, to attract viewers to his HBO program. On Thursday, Maher published a piece wherein he stated, and I quote, "It turns out that Ben Carson is as stupid as every other conservative hero...Remember, this is the Great Black Hope of the GOP." 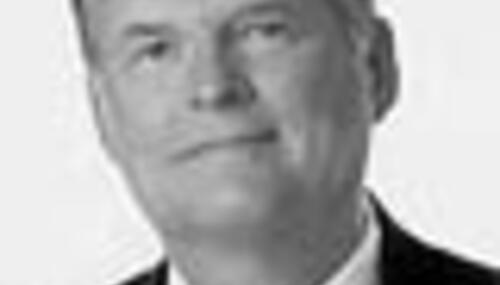 Dr. Ben Carson: White Liberals Are 'The Most Racist People There Are

Noel Sheppard
April 2nd, 2013 3:34 PM
Dr. Benjamin Carson made a comment on the Mark Levin radio show Monday guaranteed to invoke scorn from media members across the fruited plain. When Levin asked, "A lot of white liberals just don't like it, do they," Carson responded, "They’re the most racist people there are because, you know, they put you in a little category, a little box. You have to think this way. How could you dare come… 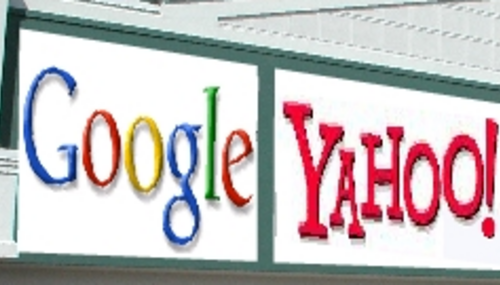 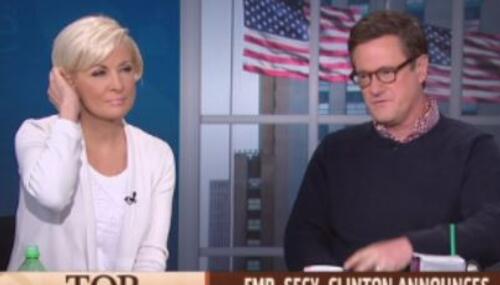 Dr. Carson: Media Will Change When They Realize They'll Also Be Destro

Noel Sheppard
March 18th, 2013 10:36 PM
"If ever the mainstream media reaches a point where they recognize that if we destroy this nation and destroy the economy, they, too, will be destroyed, I think at that point they will start asking the tough questions and helping to move the population in the right direction." So predicted Dr. Benjamin Carson on Fox News's Hannity Monday (video follows with transcript and commentary): 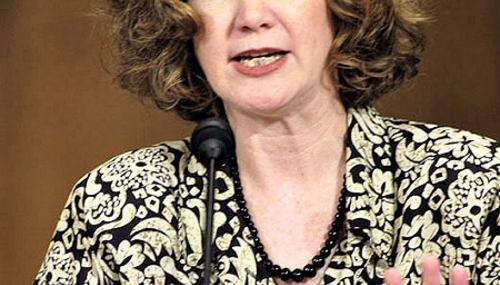 Noel Sheppard
March 9th, 2013 5:24 PM
Dr. Benjamin Carson made some more controversial statements Saturday. Appearing on Fox News's America's News Headquarters, Carson said, "The bullies are the people, especially the media who like to just beat on anybody who doesn't toe the line...they suppress freedom of speech" (video follows with transcript and absolutely no need for additional commentary): 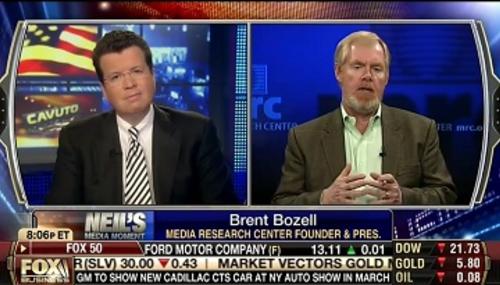 Laura Ingraham: Celebrities Can Talk About Fracking But a Neurosurgeon

Noel Sheppard
February 12th, 2013 10:51 AM
Conservative talk radio host Laura Ingraham on Tuesday made a marvelous observation about the media firestorm surrounding Dr. Benjamin Carson's speech last week at the National Prayer Breakfast. Appearing on Fox & Friends, Ingraham said, "We can have celebrities talk about fracking and all sorts of political issues...but the head of pediatric neurosurgery at one of the top hospitals in… 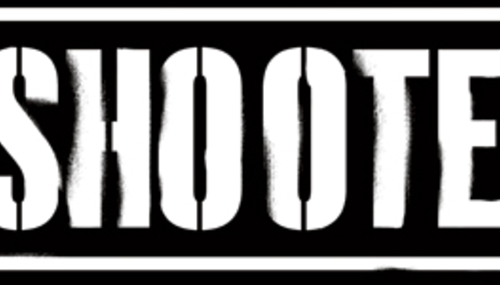 Allen West: Media Should Stop Asking Obama What His Favorite Color Is

Noel Sheppard
February 12th, 2013 1:06 AM
Former Congressman Allen West (R-Fl.) had some harsh words for America's media Monday. Appearing on Fox News's On the Record, West said, "I think that we cannot continue to go on believing that all we can do is ask the President what his favorite color is and continue to have these softball interviews" (video follows with transcript and commentary): 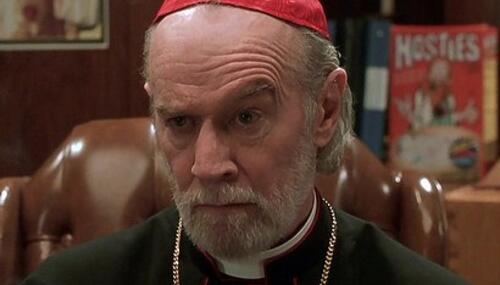 Dr. Carson: 'An Uneducated Populace Will Fall For Anything' Including

Noel Sheppard
February 11th, 2013 8:56 PM
"If you go and you talk to most people, they mean well but they don't have much of a breadth of education, of knowledge, of understanding what the real issues are, and therefore they listen to pundits on television who tell them what they're supposed to think, and they keep repeating that and pretty soon they say, 'Oh, that must be true.'” So marvelously said Dr. Benjamin Carson - the… 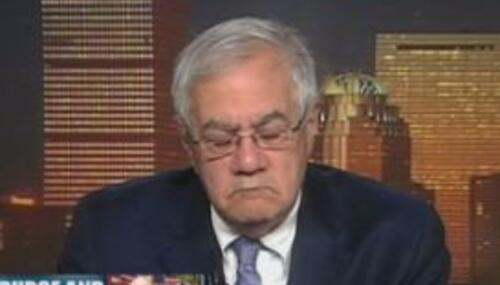 Ken Shepherd
February 7th, 2013 6:08 PM
At his keynote speech at the National Prayer Breakfast this morning, world-renowned neurosurgeon Dr. Benjamin Carson laid out some ideas he had for improving health care in the United States of America. Seated to his right was the president of the United States, who appeared to not care much for the good doctor's market-oriented idea of tax-free Health Savings Accounts. [h/t email tipster Brian…