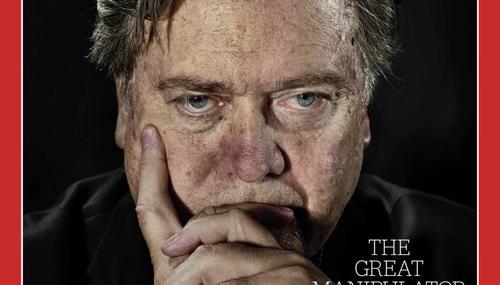 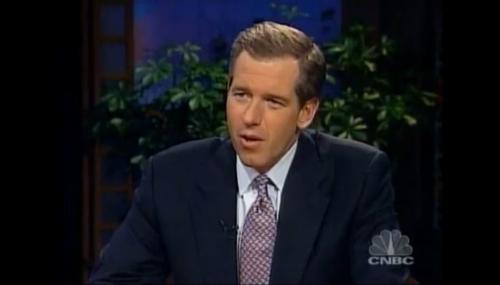 Rich Noyes
February 10th, 2015 7:40 PM
Earlier this afternoon (Tuesday), National Review’s Eliana Johnson dug up the full transcript of embattled NBC Nightly News anchor Brian Williams recounting his helicopter story to Tim Russert in 2005, and she zeroed in on Williams specific claim that the pilot — “our captain” — was shot “right through the earlobe,” a claim disputed by the two pilots on that Chinook.

Brent Baker
June 18th, 2008 5:30 PM
In an op-ed in Wednesday's Wall Street Journal (page A-15), “Russert Took Media Bias Seriously,” former CBS News correspondent Bernard Goldberg observed:What made Tim Russert different, and better, I think was his willingness to listen to -- and take seriously -- criticism about his own profession. He was willing, for example, to keep an open mind about a hot-button issue like media bias -- an…

Kristen Fyfe
March 25th, 2008 4:43 PM
In all the brouhaha last week over the incendiary comments made by Barack Obama's pastor the media seemed to forget to partake in their traditional Holy Week Christian-bashing excercise.  There were a few entries in the "Easter Hit Parade," like the Comedy Central show "Root of All Evil" which my boss, Brent Bozell, wrote about in a column recently, and an episode of "Law and Order" which…

Brent Baker
February 5th, 2007 3:39 PM
Reminded by Tim Russert on Russert's Saturday night CNBC show, about how Vice President Cheney predicted U.S. troops would be welcomed as “liberators” by the Iraqi people, New York Times Iraq reporter John Burns corrected Russert's presumption that Cheney was misguided: “The American troops were greeted as liberators. We saw it. It lasted very briefly, it was exhausted quickly by the looting.”…