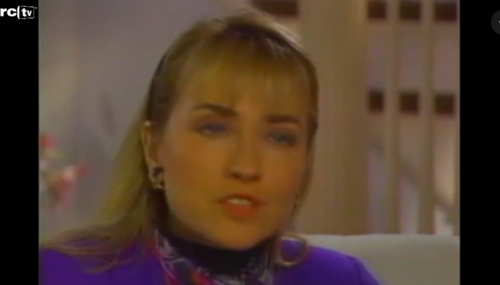 Scott Whitlock
March 30th, 2018 1:45 PM
Given how much coverage the networks have devoted to Stormy Daniels’s claims of an affair with Donald Trump, it might be worth remembering what Hillary Clinton and ABC journalists reacted to Bill Clinton accuser Gennifer Flowers in 1992. Stormy Daniels received $130,000 from Trump’s lawyer before the 2016 election. Speaking of $130,000, here’s Hillary Clinton on the January 30, 1992 edition of… 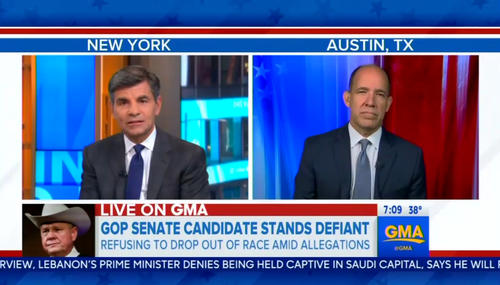 Irony: Dowd Tells Steffy Believing Women 'Ought to Be' the 'Default' 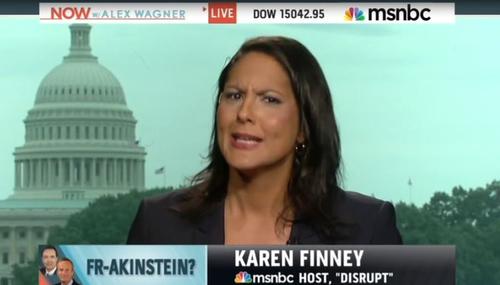 Matt Vespa
June 13th, 2013 1:53 PM
Apparently ABC's news division is not content with reporting the news and spinning it to promote a liberal agenda. It now devotes a whole program to manufacturing fake scenarios in the hopes of pushing a liberal agenda. Take the program, “What Would You Do?,” (WWYD) which began years ago as an occasional segment on the Primetime newsmagazine program and used actors in hidden camera situations… 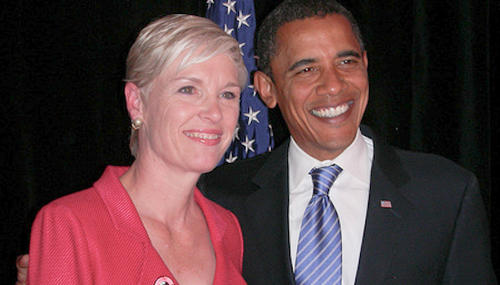 Scott Whitlock
February 13th, 2012 1:11 PM
[UPDATED with video.] ABC's prank undercover news show What Would You Do on Friday again attempted to find secret, anti-gay bias, this time featuring a counselor telling a sobbing teen that he needs to "pray away the gay." Host John Quinones managed to drag Michelle Bachmann into the topic and seemed to have no problem when a patron asserted he was going to "kill" the actor playing the… 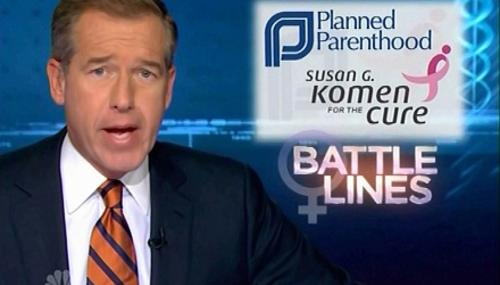 Scott Whitlock
February 2nd, 2012 3:57 PM
What Would You Do, ABC's undercover news program, last week continued its habit of featuring actors pretending to be obnoxious Americans. The John Quinones-hosted program searches for secret bigotry, almost always aimed at liberal causes. On January 27th, the show tried to create scenarios under which restaurant patrons would yell at a gay man proposing to his boyfriend. Quinones, the… 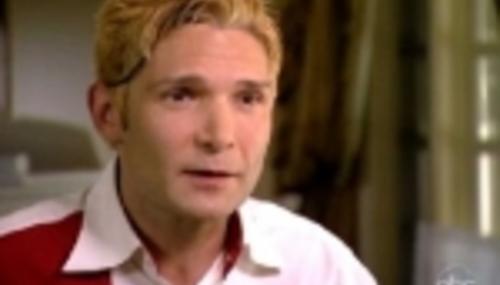 Dave Pierre
August 16th, 2011 7:24 PM
Appearing in an interview on ABC's "Primetime Nightline" last week (Thu., 8/10/11), Hollywood actor Corey Feldman aired a truly brave and shocking claim: "I can tell you that the No. 1 problem in Hollywood was and is and always will be pedophilia. That's the biggest problem for children in this industry ... It's the big secret." It was not Feldman's only stomach-turning assertion. He… 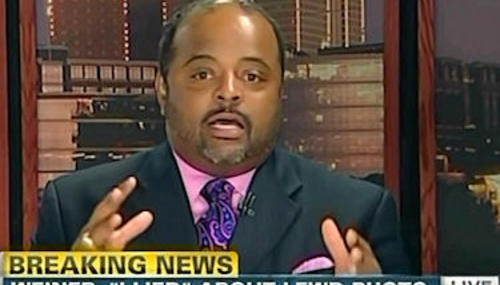 Geoffrey Dickens
June 8th, 2011 1:15 PM
In the '80s the liberal media filled the airwaves with tales of woe from the homeless as a way to distract viewers from the runaway success of Reaganomics. In the 2000s, the same media chatted with one frustrated gas station customer after another to slam then-President George W. Bush. However in 2011, with over 44 million Americans on food stamps, a new high according to the latest data… 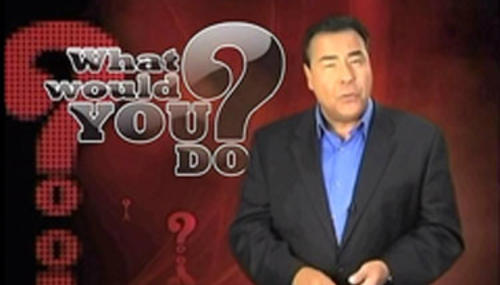 Scott Whitlock
March 8th, 2011 5:38 PM
ABC's undercover news show, What Would You Do, on Friday continued to search for examples of bigotry across America. Anchor John Quinones narrated a segment featuring two men pretending to be gay military veterans displaying affection in a New Jersey restaurant. As cameras rolled, Quinones explained the set-up: "They're holding hands, stroking each other's hair and caressing each other's…

ABC News Advertising Review May Explain Why Conservatives Were Locked

Rich Noyes
November 5th, 2009 2:26 PM
On June 12, 1987, as the liberal media elite were toasting the leader of the Soviet Union as a great champion of progress, President Ronald Reagan stood at the Berlin Wall and challenged Mikhail Gorbachev to put his money where his mouth was: “General Secretary Gorbachev, if you seek peace, if you seek prosperity for the Soviet Union and eastern Europe, if you seek liberalization, come here to…

Colleen Raezler
July 29th, 2009 9:36 AM
Youngsters' curiosity about sex used to be sated by late night, soft-core flicks on premium cable channels. Now, they simply have to tune into ABC. ABC news programs have featured 76 segments about sexual activity in the last six months. The majority of these reports were related to political sex scandals or crime cases that contained a sexual element, but 11 promoted alternative sexual…

Sawyer Defends ABC Health Care Special: 'It is Not an Infomercial

Jeff Poor
June 22nd, 2009 11:09 AM
It's a supposedly objective news outlet, yet ABC News is cozying up with the White House for a health care special to assist President Barack Obama in selling his plan. But according to ABC's "Good Morning America" co-host Diane Sawyer, there's nothing wrong with it. In fact, she's proud of ABC. Sawyer appeared on CNN's June 21 "Reliable Sources" by phone in an interview with host Howard Kurtz,…

Brent Baker
June 19th, 2009 9:01 PM
Friday's World News carried a 15-second promo, the first I've seen, for Wednesday night's controversial prime time special, “Questions for the President: Prescription for America.” Over video of President Barack Obama, ABC exulted in how “Charles Gibson and Diane Sawyer take you inside his house” for “a television event” where “President Obama answers all of your tough questions about your health… 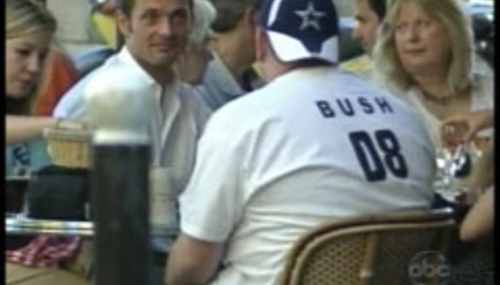 ABC aired an incredibly insulting and condescending hidden camera news special on Tuesday that purported to probe the hidden racism of Americans. It also featured actors hired by the network to go to France and portray "ugly Americans," complete with a "Bush '08" t-shirt that was derided by one German woman as similar to saying "I like Hitler." The "What Would You Do?" special attempted to see…