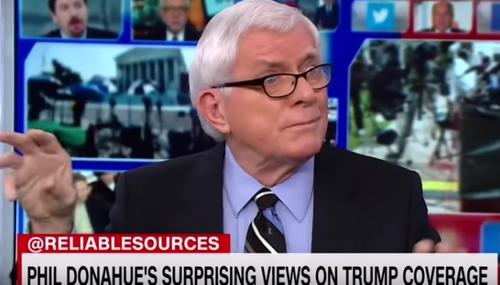 P.J. Gladnick
June 25th, 2017 3:04 PM
Have you ever had an old grand-uncle that you haven't seen in ages and that you have almost completely forgotten about suddenly show up from out of nowhere? His return quickly reminds you why you originally found him so annoying since he is still obsessed about the same grudges upon which he still continues expounding in an aimless manner. In this case it is former liberal talk show host Phil… 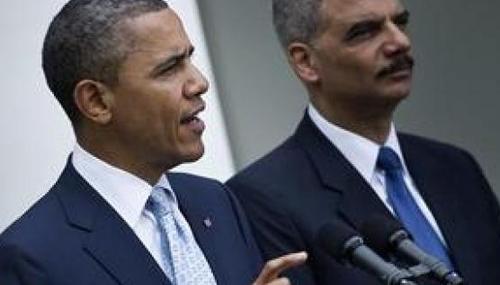 Supporting a Traitor: Hollywood Releases ‘I Am Bradley Manning’ Vi 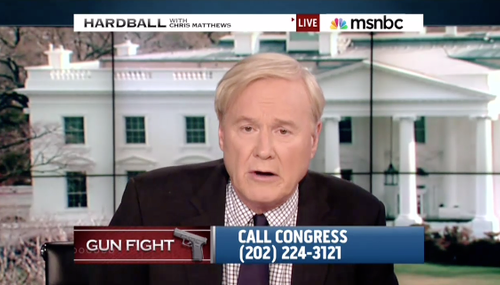 Phil Donahue: Chris Matthews Was Threatened By Me At MSNBC

Noel Sheppard
March 22nd, 2013 11:51 AM
Ten years ago, the perilously liberal talk show host Phil Donahue was fired by MSNBC. In an interview with HuffPostLive Thursday, Donahue spoke candidly about what led to his termination including his frosty relationship with Chris Matthews who he felt was threatened by him. 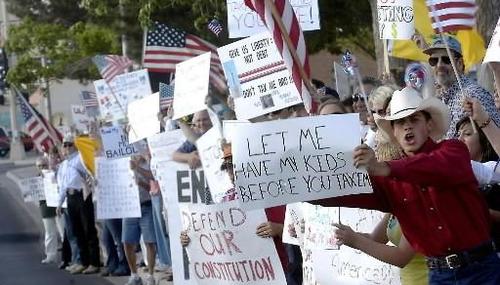 Noel Sheppard
April 29th, 2010 2:06 AM
Phil Donahue believes people should learn about Fox News's Glenn Beck by watching a video that was posted at the perilously liberal website Daily Kos.In a preview of an interview to be aired on the "Joy Behar Show" Friday, the host asked her guest, "What do you think of this upsurge of the Becks and the Limbaughs and Fox News?"Donahue curiously responded, "You know this kid Daily Kos?...He's got…

Jeff Poor
April 27th, 2010 10:48 AM
Once upon a time, charging political opponents with Nazism was-off limits. Even if you could make an intellectual case for a Nazi (or National Socialism) comparison, it was chalked up as fear-mongering, hyperbole, etc. No longer, at least not when it comes to the likes of Joy Behar and her ilk. They can safely cry Nazism based on what they've seen in the movies and back it up with vague…

Mike Bates
May 11th, 2008 1:40 PM
Today's Chicago Tribune carries a story centering on talk show pioneer Phil Donahue and the anti-war documentary he's peddling these days. The article is headlined:"Phil Donahue, 'Body of War' battle to get into theatersFormer talk show host makes truth his mission, now on other side of the camera"The headline would have been more accurate had it allowed that Donahue makes his truth his mission…

Geoffrey Dickens
April 1st, 2008 3:14 PM
Phil Donahue looked across the film landscape littered with numerous anti-Iraq war box-office failures and decided he needed to add one more to the list and the "Today" show was more than happy to help him promote it. The liberal talk show host appeared on Tuesday's "Today" show with anti-Iraq war veteran/activist Tomas Young to plug what NBC's Ann Curry hailed as "a documentary that Sean Penn…