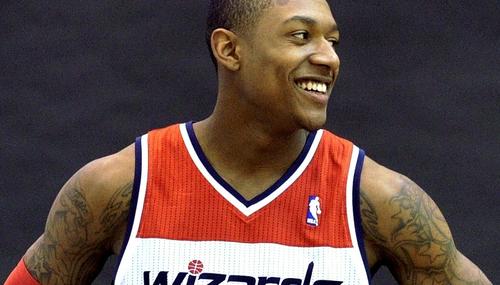 Noel Sheppard
April 2nd, 2013 12:56 AM
Civil rights attorney and talk radio host Leo Terrell got into quite a heated exchange with Sean Hannity Monday evening. During a segment about the double standard by which African-American conservatives and liberals are treated by the media, Terrell called Dr. Ben Carson Hannity's "puppet" telling his host, "You created a monster" (video follows with transcribed highlights and commentary):

Kerry Picket
September 24th, 2008 2:31 AM
MSNBC's David Shuster continued the attack on Governor Sarah Palin for not allowing reporters in on meetings she attended at the United Nations. Fellow Newsbuster Ken Shepherd pointed out recently the media never complained over not having full access to Barack Obama's meetings with foreign leaders during his tour through the Middle East and later Europe. However, Shuster's attack included…