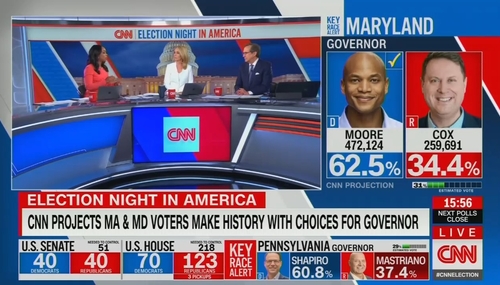 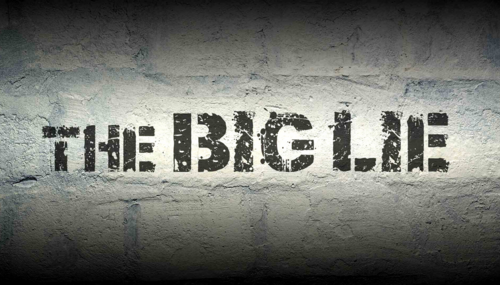 After months of not using the partisan term "The Big Lie" as requested by CNN president Chris Licht, CNN Inside Politics host Abby Phillip invoked it twice on Sunday. 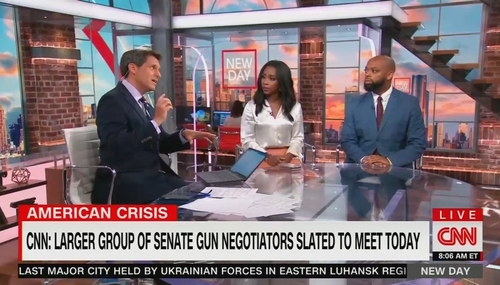 CNN: It's Not the NRA, It's Republican 'Gun Absolutists' To Blame!

One of the most surefire indicators of liberal bias in the media is how so many reporters, analysts, and commentators view Republican voters as some alien, vaguely threatening entity which are holding Republican Congressmen hostage to their fringe views. This alienation was on full display Wednesday on CNN’s New Day, as John Berman and co. shifted the blame from the NRA to Republican… 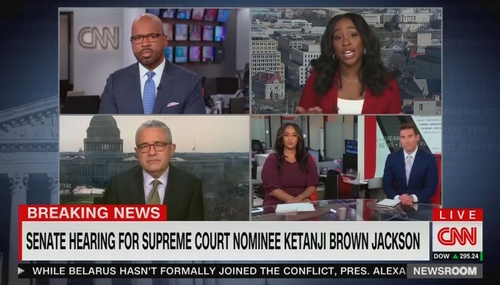 INSANE! CNN: ‘Clown’ Cruz Asking Jackson About CRT Is ‘Below the Line’

During an afternoon break Tuesday in Supreme Court nominee Ketanji Brown Jackson’s confirmation hearings, CNN Newsroom mocked and dismissed questions from Senator Ted Cruz (R-TX) about critical race theory (CRT) as “below the line” and “reek[ing] of desperation” from “a clown” who “put on a performance” in “the surreal.” 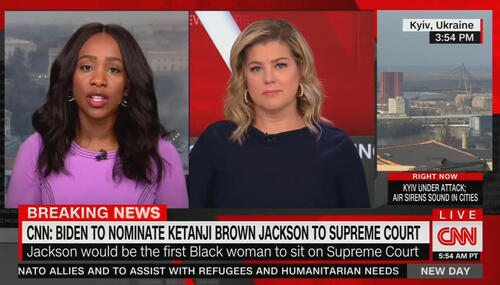 CNN senior political correspondent Abby Phillip could hardly contain her excitement on Friday's New Day, when the news broke that President Biden has nominated Ketanji Brown Jackson to the Supreme Court. Phillip hailed the nomination as one that could help address “the unfairness in the system” that exists for minority defendants. 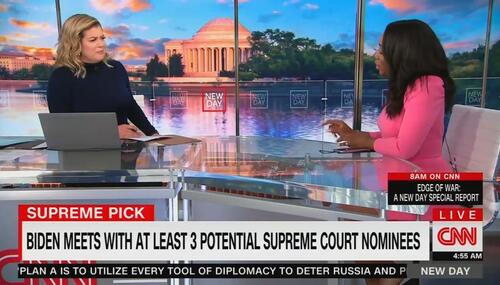 While previewing President Biden's speech marking the one-year anniversary of his presidency, CNN Newsroom guest and Inside Politics anchor Abby Philip revealed what she really believes is the purpose of the legislative body of the federal government is, and that is to make the "President look good." 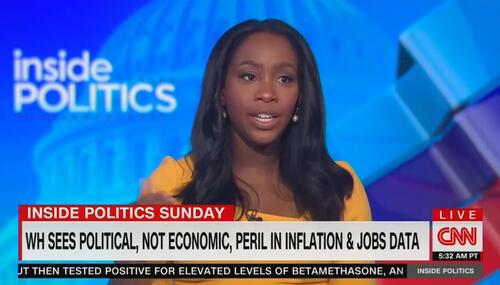 On Sunday morning's Inside Politics show on CNN, host Abby Phillip acknowledged that "searing visuals" of problems like gas lines and inflation bring older voters right back to the Jimmy Carter years, which Republicans will underline as Bidenomics. 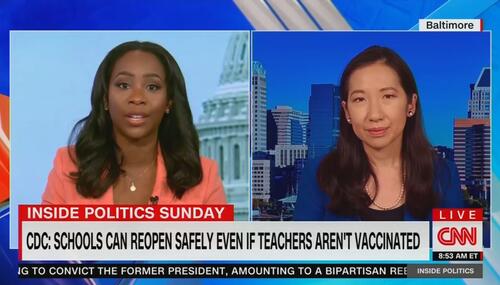 Wednesday afternoon during the second Trump impeachment vote, CNN’s The Lead and State of the Union co-host Jake Tapper lobbed a disgusting and vile attack on Republican Congressman Brian Mast (FL) for voting against impeachment, questioning whether the Army veteran and double-amputee is truly committed to upholding and defending the Constitution and American democracy.

On CNN's "New Day," Abby Phillip, supposedly a "correspondent," described the election of Barack Obama as "progress" for America, whereas the election of Donald Trump was "a couple of steps back," with the "pendulum swinging" in the wrong direction. Phillip followed that bit of blatant liberal punditry by describing the prospective election of Kamala Harris as VP as "a thrilling moment."…