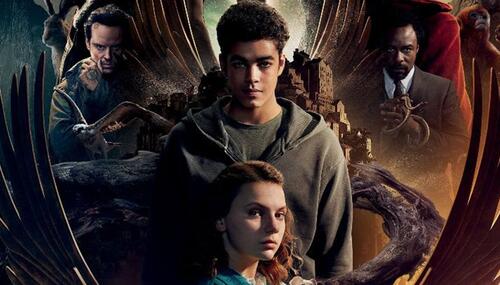 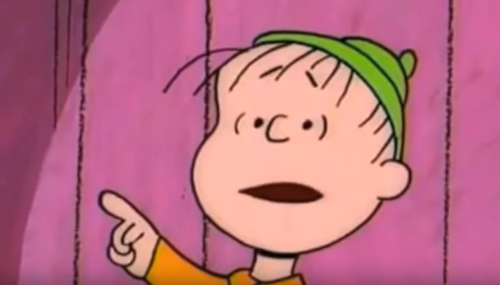 Watching A Charlie Brown Christmas has been a tradition for millions every Christmas since 1965. While many love the iconic Vince Guaraldi score, the humor and the animation, one part of the special has always stood out and made it unique: Linus’s recitation of the Gospel of Luke. 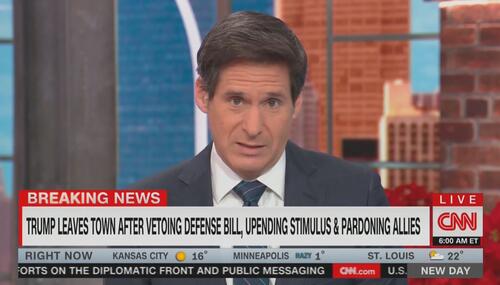 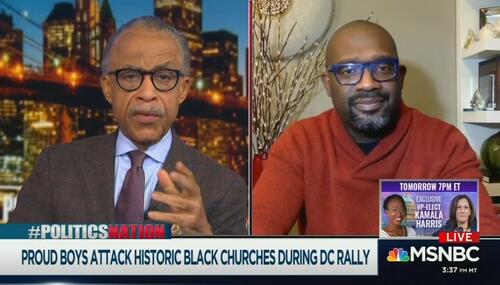 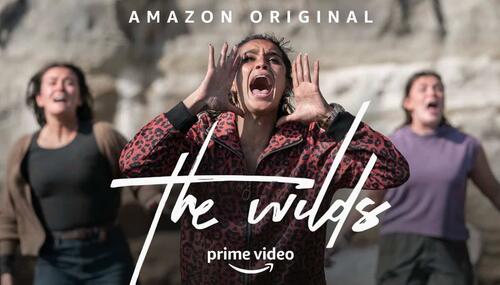 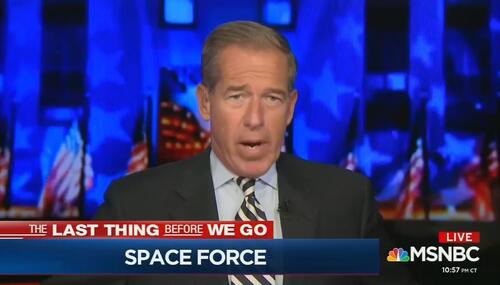 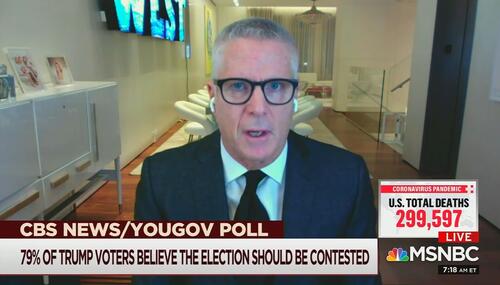 On Monday morning, the anti-conservative echo chamber of MSNBC's Morning Joe again spewed vitriol at President Donald Trump and his supporters, with MSNBC contributor Donny Deutsch predicting the President will return to a "maggot-infested place," and host Joe Scarborough invoking the Jim Jones suicide cult while fretting over evangelical Christian support for the President. 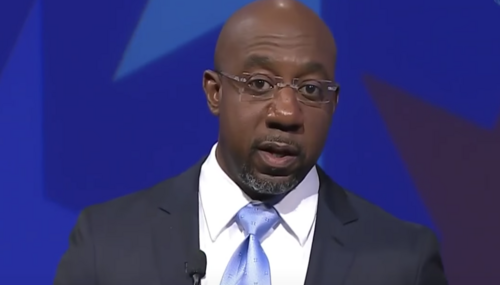 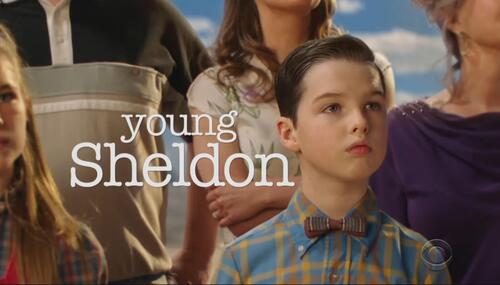 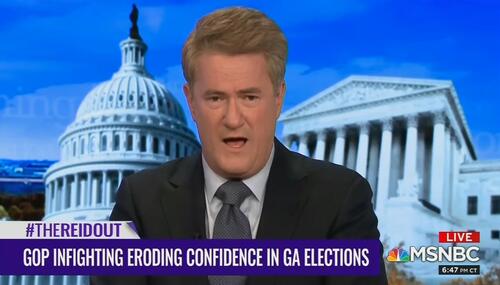 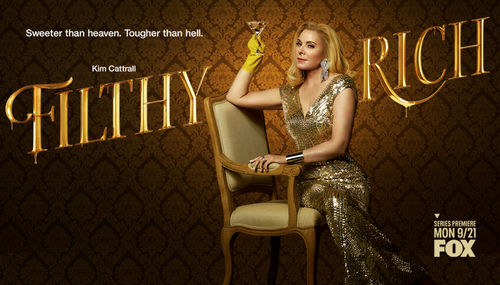 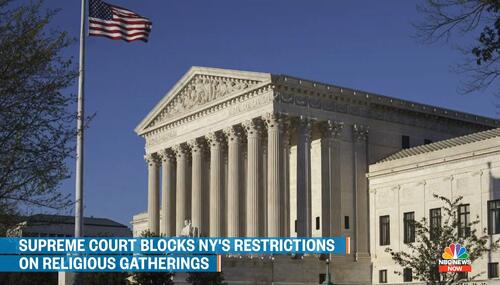 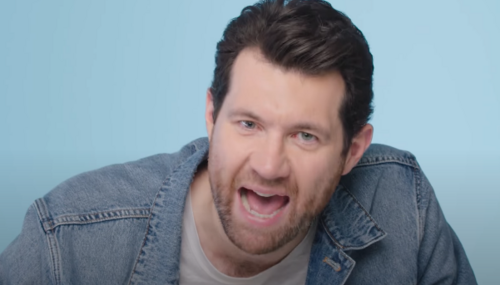