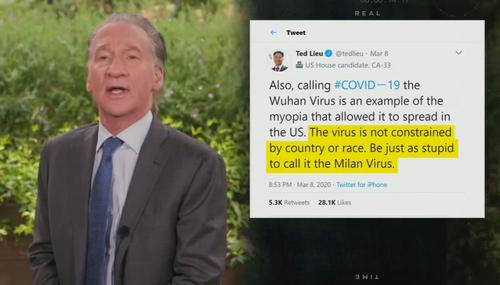 Brad Wilmouth
April 11th, 2020 4:54 PM
On Friday's Real Time show on HBO, host Bill Maher delivered another of his lectures against his fellow liberals on the issue of political correctness as he argued that they should stop trying to shield China in its culpability for allowing the deadly COVID-19 virus to get out by claiming that valid criticisms of China are racist. 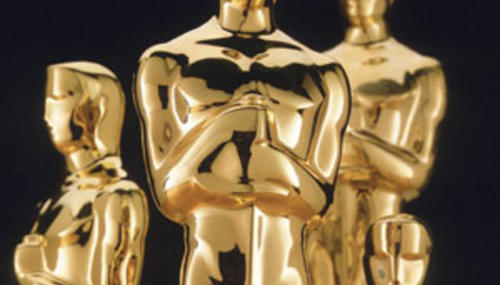 Alex Fitzsimmons
February 25th, 2011 4:03 PM
What do oil refineries and rental cars have in common? They will probably kill you, at least according to ABC's Brian Ross. Ross is either bored with his job or just doesn't seem to care about frightening his viewers with exaggerated reports. But either way, ABC's chief investigative correspondent is breathing new life into the term yellow journalism. Those who are familiar with…

CNN's Campbell Brown: 'Why Not Be Open to Trying' ObamaCare

Matthew Balan
June 23rd, 2009 5:20 PM
CNN anchor Campbell Brown used a proponent’s own talking point about President Obama’s planned health care socialization as she pressed a doctor over his skepticism of the project during her program on Monday: “There’s plenty of evidence...that...two-thirds of all bankruptcies in this country [are] due to people’s medical bills. It’s clear the current system isn’t working, so why not be open to…