What the Media Won’t Tell You About the Pride Parade

Last Saturday, more than 150,000 people gathered in D.C. for the Capital Pride Parade — a celebration of all things LGBT. Sadly, for the first time in the event’s 40-year history, the Boy Scouts of America participated in the march. Banners were also carried by the D.C. Public Schools and Library, the police and branches of the U.S. Military, as well as an assortment of private sponsors.

Prior to the procession, supporters milled about in the center of Dupont Circle, sporting rainbow sunglasses, shirts, capes, beads and body paint. The atmosphere was one of excitement and tolerance for everyone — except for those presenting an alternative view. That’s where all the rainbows and acceptance turned into profanity and abuse. 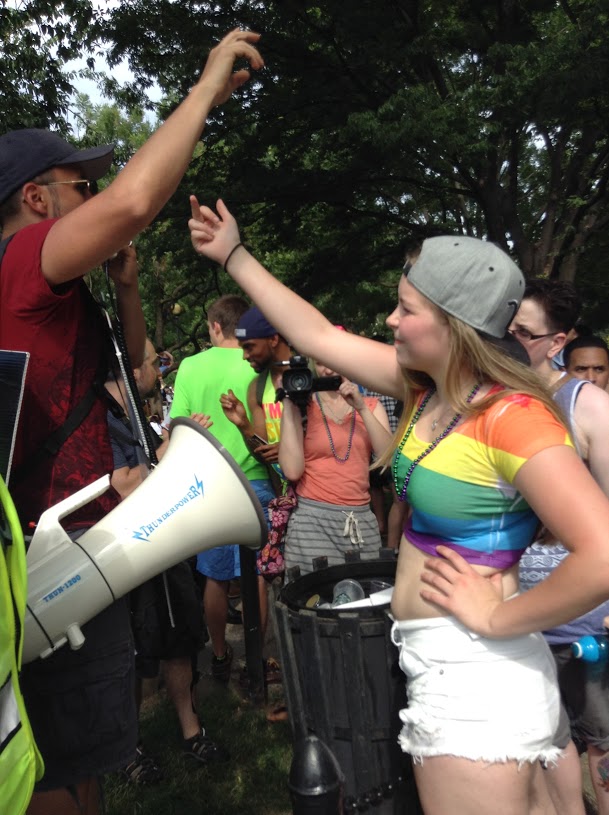 Elsewhere, people argued, made obscene gestures and repeatedly shouted “F**k you!” at another church group. One man, who carried a sign which read “Jesus Christ Is the Only Way to Heaven,” was physically assaulted. 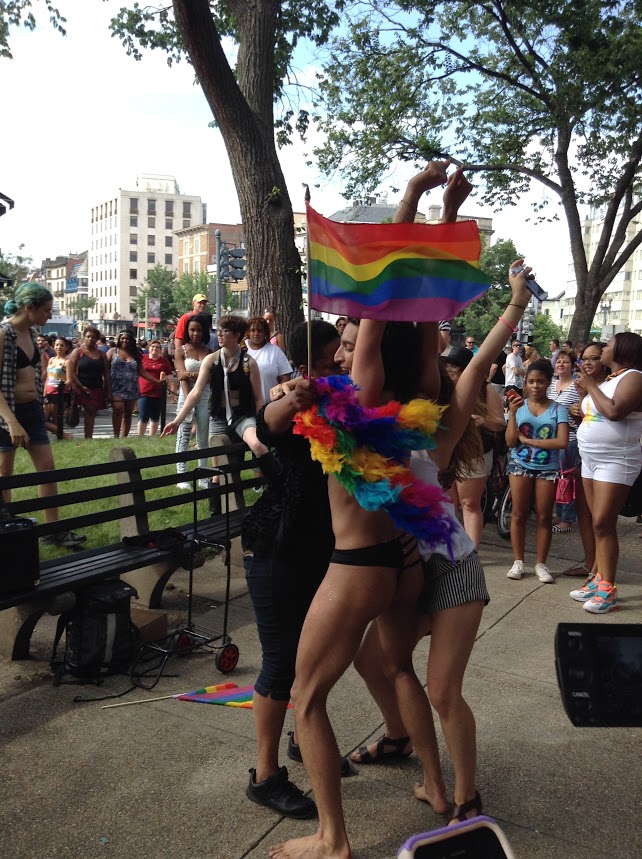 Thankfully, the parade itself was relatively tame in comparison. No one dared to voice an opposing view, so there was no one to scream and curse at. One participant said that the festival was “about being ourselves, it's about loving who we want to love and it's about celebrating with friends who accept us for who we are." There was certainly no love for people of a different opinion. 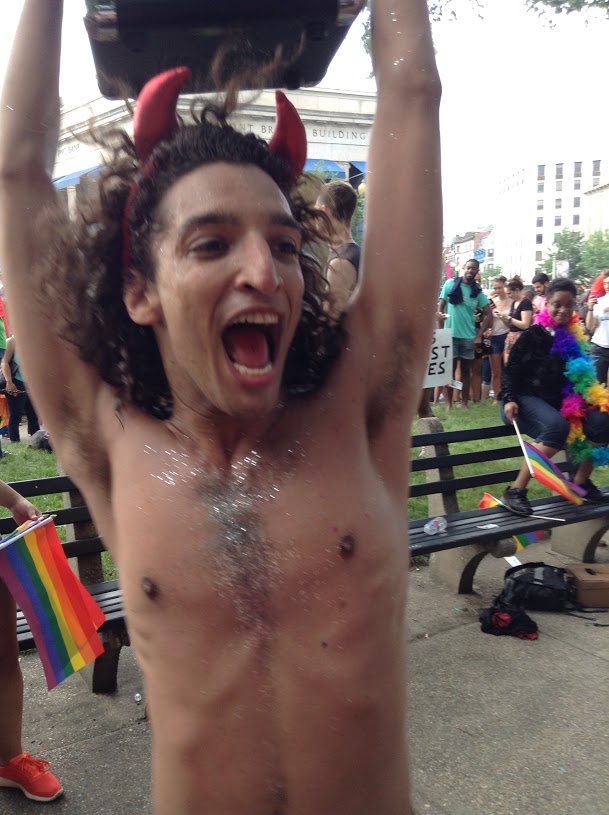 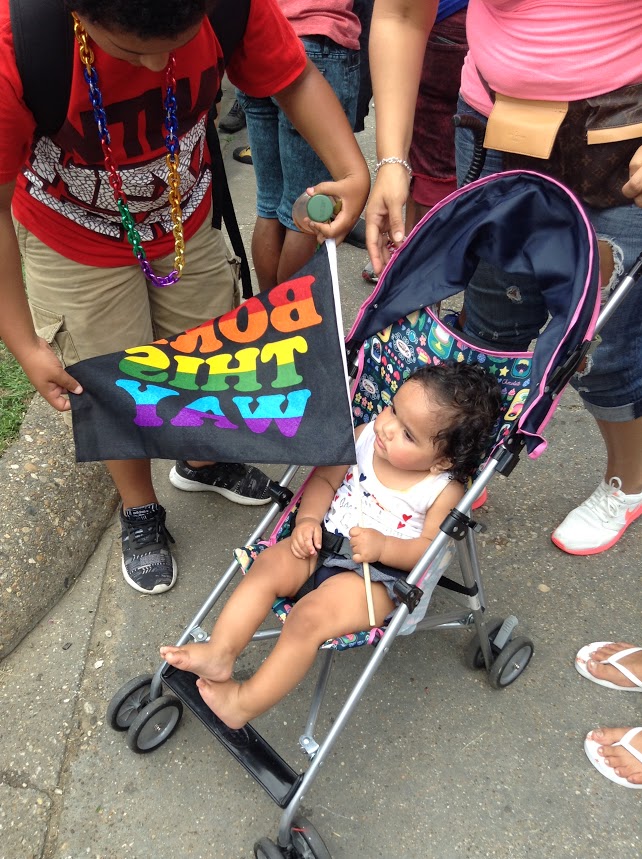 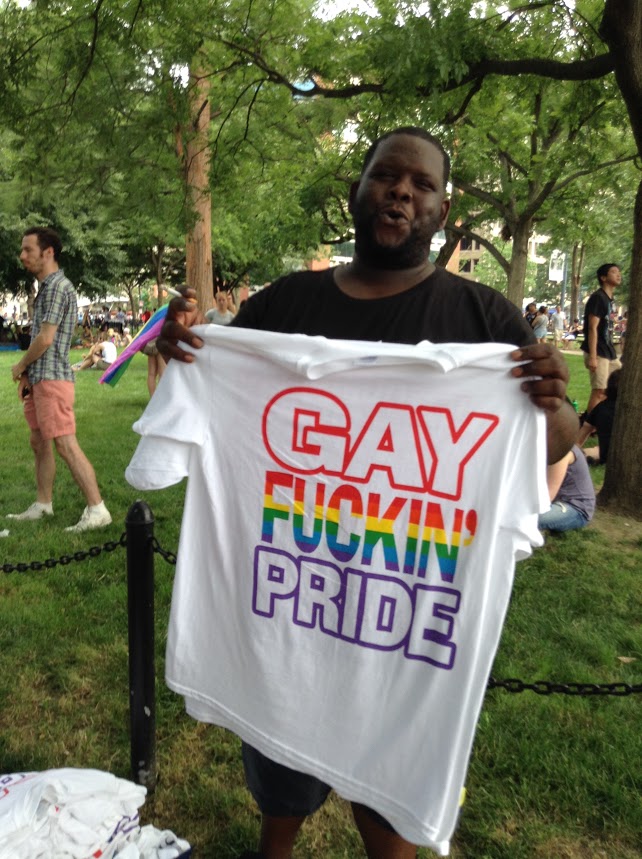 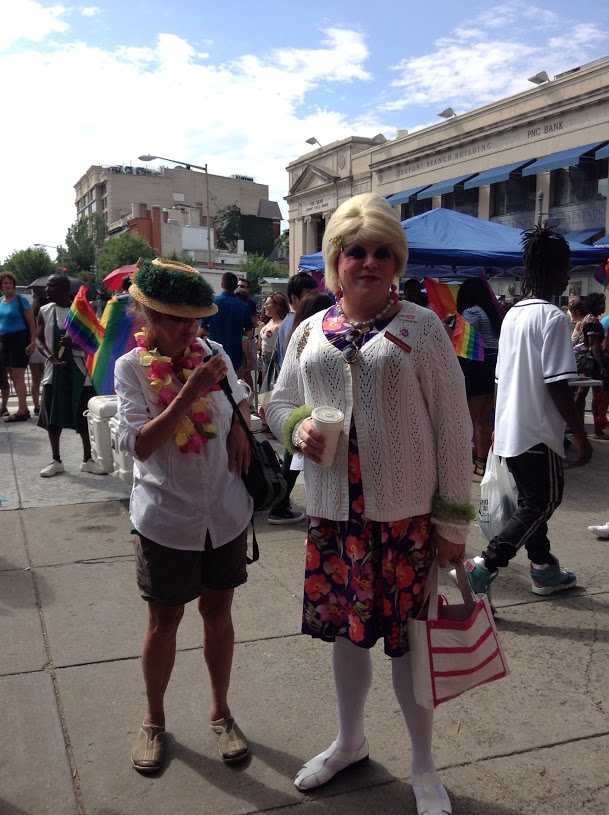 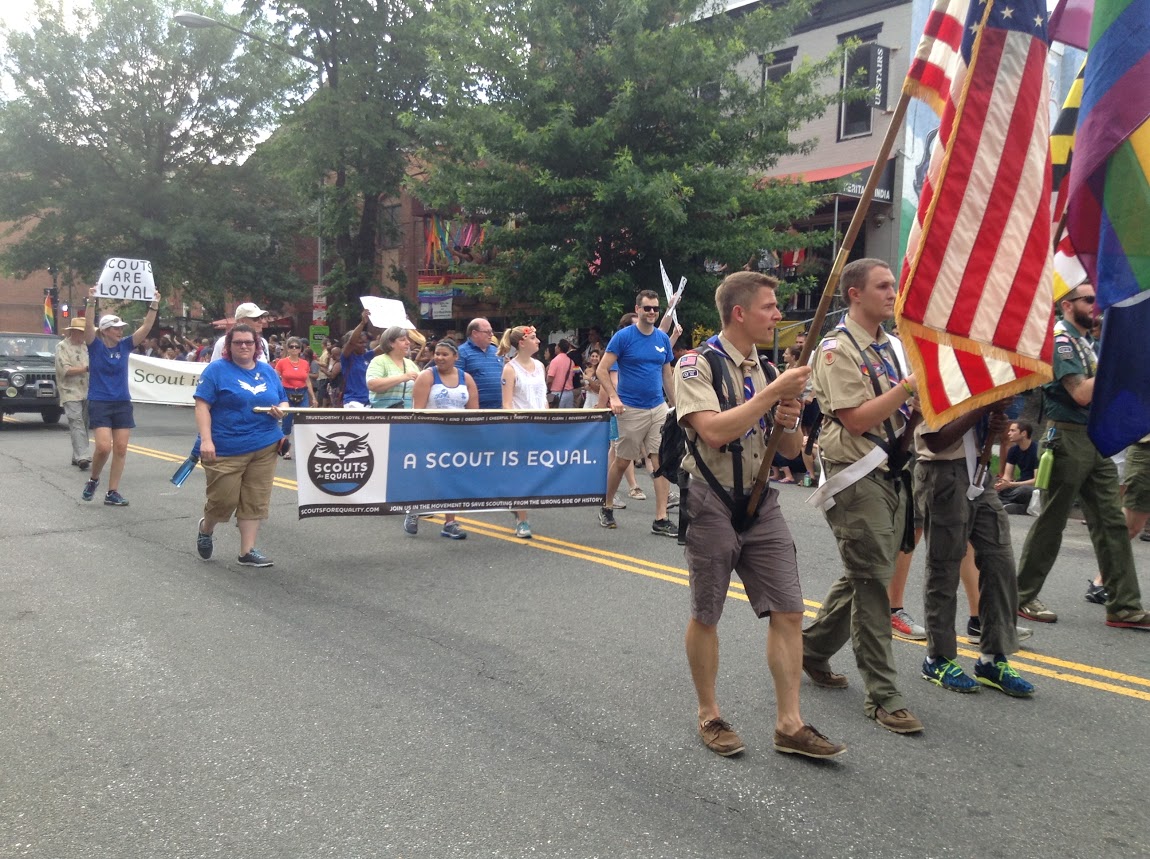 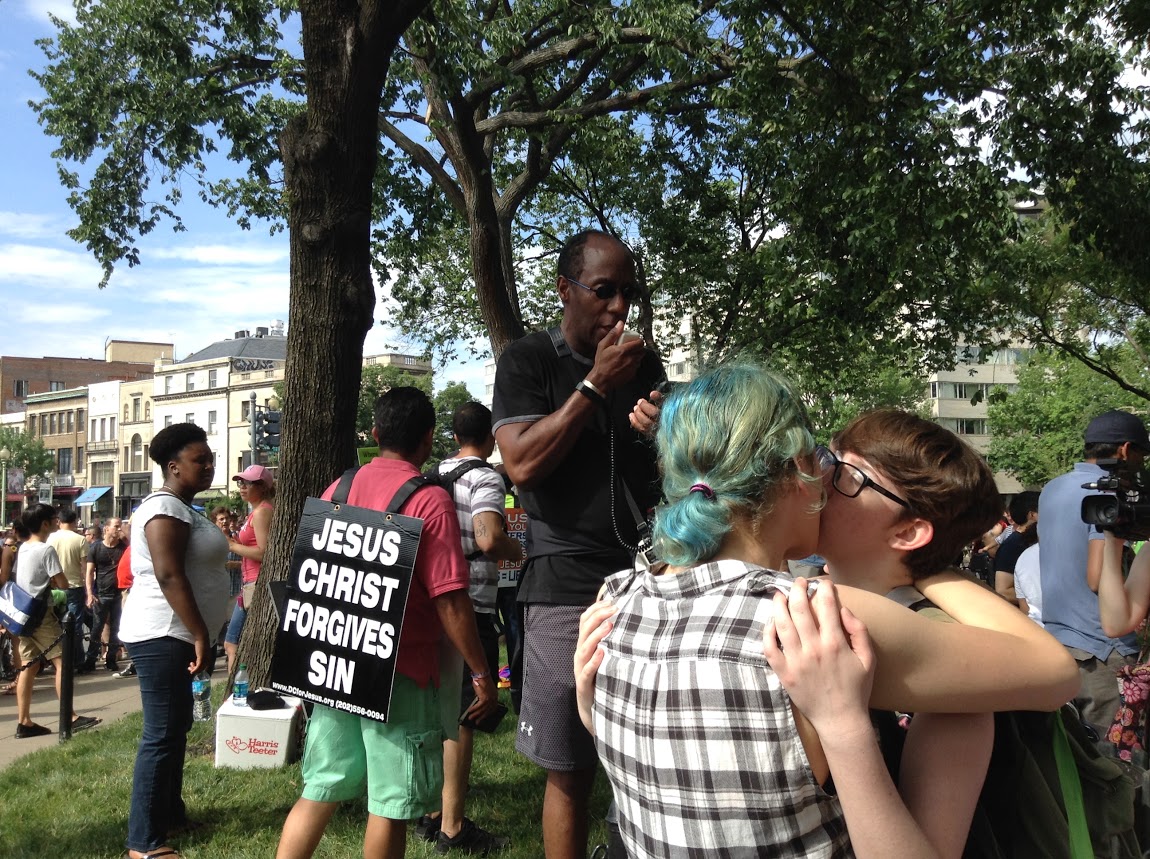