What would happen if you asked The New York Times to “redesign” the American flag? Well, it’s as awful as you would imagine. Or maybe worse. In a visual op-ed released Tuesday night, the arrogant leftists at the paper decided to answer the question no one was asking: “What if [the flag] were redesigned today? We asked artists and graphic designers to try.” In June, an editorial page member of the Times called the current flag "disturbing." Now we have some new options and they are horrifying.

The unsigned editorial on Tuesday warned, “Some are functional designs, others artistic renderings; some represent America as it could be, others how the artist sees the country now.” If you think America is terrible and that should be represented on the flag, graphic designer Na Kim offered a washed out option to represent “surrender.”

The colors of our flag are intended to stand for unity, valor and justice. The gray, monochrome flag represents America surrendering to its fall from power and loss of the ideals it once stood for. The American dream is being washed away.

Keeping with this theme of understanding that patriotism is part of the past, there was this washed out option: 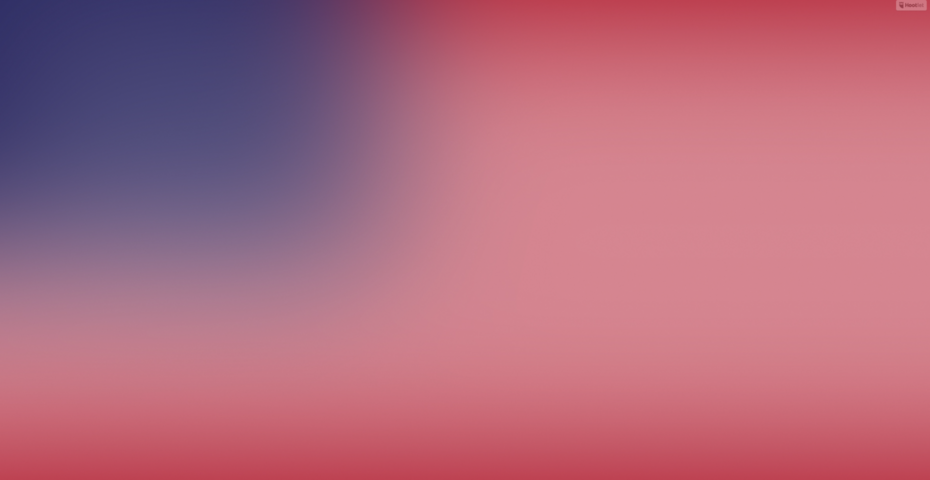 In this flag, the familiar symbolism falls out of focus, giving way to something ambiguous, vague and difficult to define.

Finally, if you wanted flag that requires a legend explaining things, the Times has things covered. Yellow stands for systematic racism and the green for the destruction of the planet. 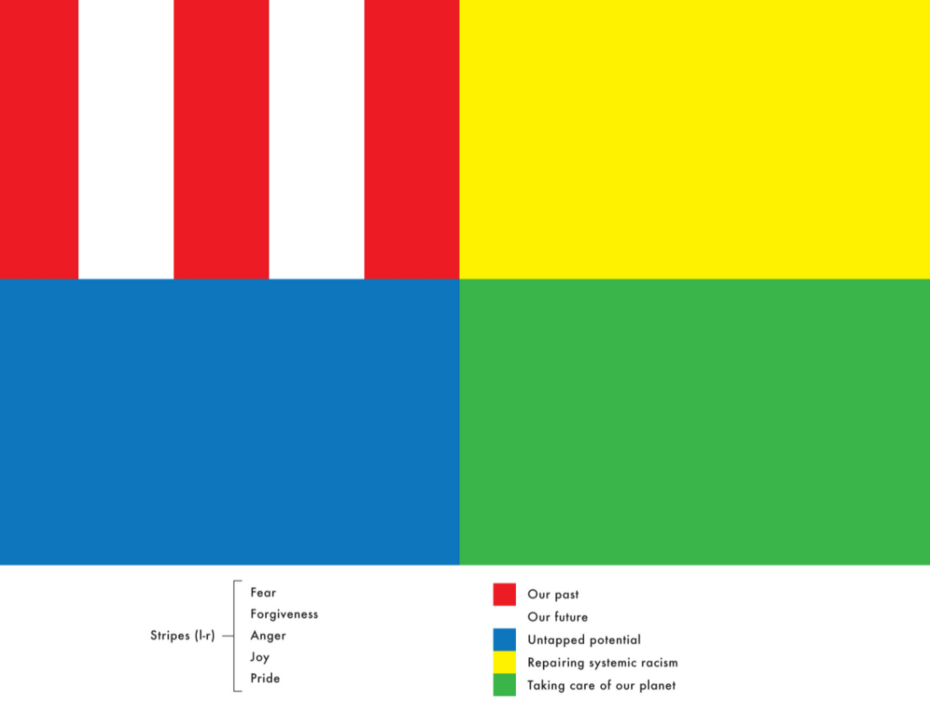 Feeling inspired yet? Perhaps this all came from New York Times editorial board member Mara Gay. Back in June, she described how seeing American flags on D-Day was “disturbing.” On MSNBC, Gay described our current flag and what it says to her: “The message was clear, ‘This is my country. This is not your country. I own this.”

The American Legion said this on the colors of our actual flag: “White signifies purity and innocence; red, hardiness and valor; and blue signifies vigilance, perseverance, and justice.”

Clearly, the radicals at The New York Times think this sort of thing is out of date.