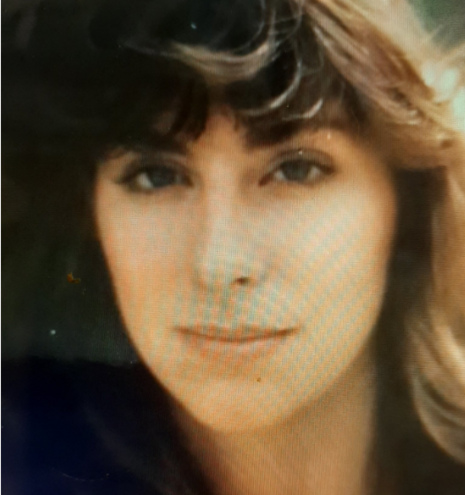 In an exclusive interview with NewsBusters on Wednesday, Tara Reade, the woman who accused Joe Biden of sexually assaulting her in 1993, spoke out about the selection of Kamala Harris as his vice presidential running mate. Harris has previously said that Reade should be “heard” and that she believes other Biden accusers.

Reade told me: “Journalists should be asking her pointedly why there was a smear campaign on me and why Kamala was so aggressive and assertive with [then-Supreme Court nominee Brett] Kavanaugh and here she knows there is a credible sexual assault accusation against Senator Biden.”

As a frame of reference, Harris probed Kavanaugh during the 2018 hearings, at one point wondering: “Do you agree that it is possible for men to both be friends with some women and treat other women badly?” 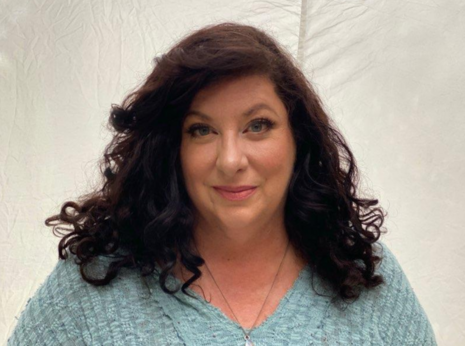 Reade, a former Senate aide to Biden, wondered if Harris would “ignore it out of a will for power” or “will she hold Biden accountable? Will she be silent?” She cautioned, “To approach sexual violence as a partisan issue is not only dismissive to the survivors and dangerous to the victims. It is the reason why survivors are afraid to come forward.” Still, Reade concluded, “The Democratic Party has become an enabler to sexual predators.”

On the subject of efforts to silence women who have spoken out against people like Harvey Weinstein and Jeffrey Epstein, Reade told me: “Sexual violence is one of the biggest problems we have in this country. You can’t ignore it. This tactic of smear and ignore [by the media] is not going to be effective with me. I will not be intimidated. I will not be silenced.”

She reiterated that she has nothing to gain from this, saying, “No one is paying me. It has literally cost me everything.” Regarding celebrity and media love for the Biden/Harris ticket, Reade is adamant:

I don’t care if oligarches or celebrities are supporting him. What is more important to me is sexual assault survivors are allowed to come forward and have their stories told. By coming out, I lost a lot. But I don’t regret it.

I asked her about another topic journalists will likely show little interest in: The #MeToo ramifications of having Bill Clinton speak at next week’s Democratic National Convention. Reade replied:

It’s unconscionable. Remember, I’m a lifelong Democrat. I voted for him and believed in him. It is unconscionable that he is being allowed to speak and it speaks volumes about the Democratic National Committee... The only way we can stop human trafficking and sexual violence is to call it out and shine a light on it and not allow these people to continue in power.

As to whether many in the mainstream media are calling and talking to her? “The networks? No. Radio silence.”

Reade was clear to me that sexual assault accusations should not be partisan. Journalists who aggressively investigate claims against conservatives and Republicans have a responsibility to do so against liberals and Democrats. And given Harris’s insistence that she believes Biden’s accusers, the press must demand answers on the decision to join this presidential ticket.

In April, NewsBusters published a study showcasing the virtual blackout of Reade’s accusations. For a month, ABC and NBC ignored it. CBS allowed 63 seconds. By June, they were back to ignoring it.