Tuesday’s White House briefing devolved into journalists simply yelling at Press Secretary Kayleigh McEnany. Many on Twitter tried to decipher a contentious exchange between McEnany and an annoyed, muttering Al Jazeera journalist. While that moment may have been unclear, Playboy reporter Brian Karem was quite obvious as he yelled at a departing McEnany. As she left the briefing, he lectured, “Why don’t you wear a mask?”

Earlier, Kimberly Halkett of al Jazeera English went back and forth with the press secretary on election security. McEnany responded to an interruption by simply stating, “You asked me so I’m going to answer.... I know you don’t want to hear [my answers] which is why you talk over me.”

Then this exchange happened:

HALKETT: This is very important.

MCENANY: You’ve gotten two questions. Which is more than some of your colleagues.

Watch the above video and decide for yourself what was said. Halkett was asked about what she said on Twitter and whether it included an expletive. She denied it. (A White House transcript backs up Halkett and has no mention of the offending word.) 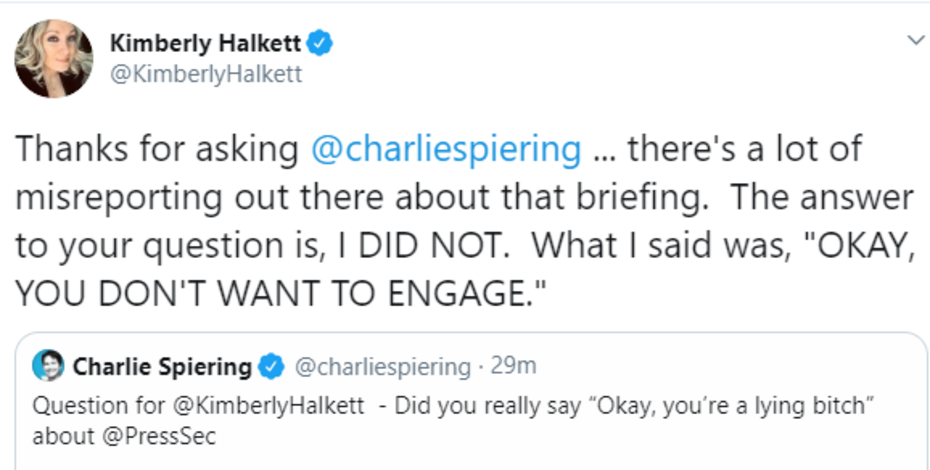 KIMBERLY HALKETT (Al Jazeera English): Kayleigh, I have a couple of questions. The first one is the President in the last hour tweeted about the concerns of mail in voting. He’s obviously concerned about the integrity of the U.S. election and certainly internal sabotage. But why are we not hearing from the president about the fears about external sabotage. For example, the fears coming out of the UkK today there was a parliamentary committee report that says that Russia influenced the Scottish referendum. There are questions about Brexit. But we’ve really not heard the President on notice with respect to the U.S. election. Will we hear from him today on that? 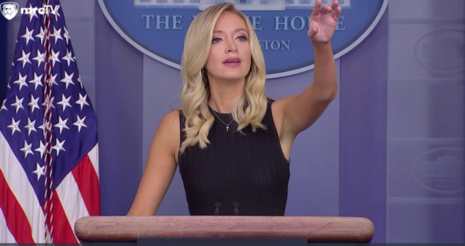 HALKETT  The President has been in office more than three years, I’m asking what’s been done now and given these fresh concerns, when are we going to hear from the President?

MCENANY: So, what’s been done now, I just listed three or four things and I’d be happy to go through more. We can talk about the $71 million on election security.

MCENANY: You asked me so I’m going to answer. So, for a month, they’ve been collecting ballots with no postmark date... There have been questions about mass mail in voting. And I know you don’t want to hear them which is why you talk over me. But I encourage you to read the op-ed.

HALKETT: On the China vaccine research. This is very important.

MCENANY: You’ve gotten two questions. Which is more than some of your colleagues. 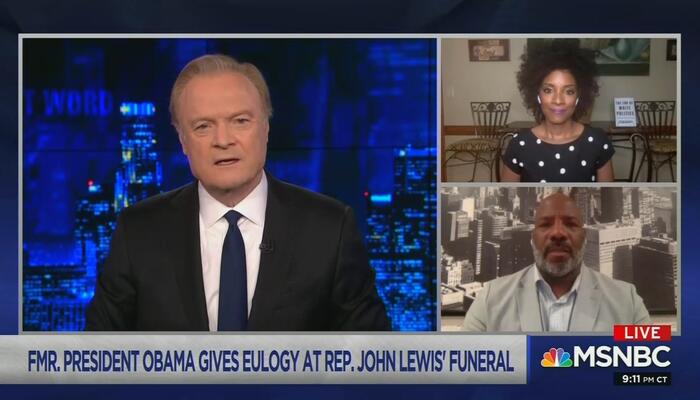 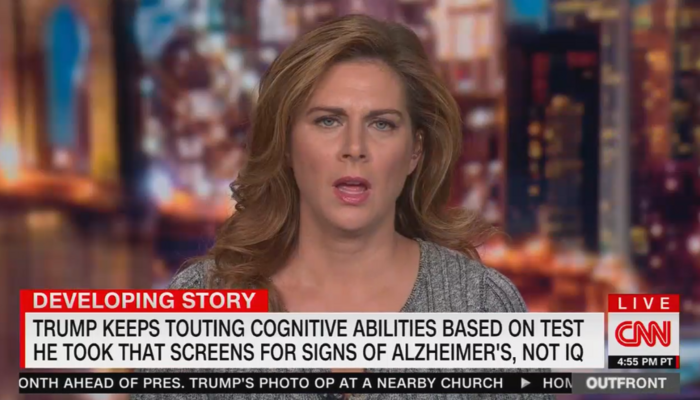 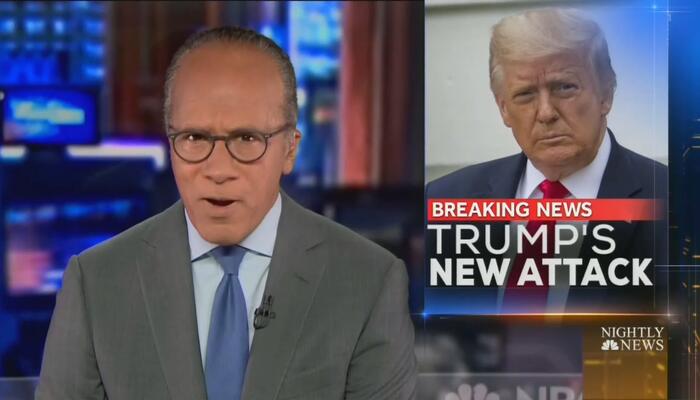 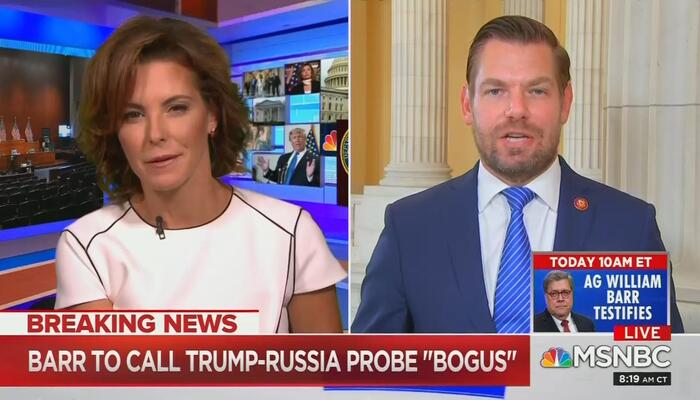