This Week in Media Bias History: Obama Is ‘Our National Poet’

The “poet” Obama vs. the “zombie” conservatives? From 2008 through 2016, the contrast between how journalists fawned over Barack Obama and trashed conservatives was pretty clear. On July 28, 2016, New York Times columnist Frank Bruni rhapsodized over Obama: “He’s been more than our president. Time and again, he’s been our national poet.”

In contrast, Times columnist Maureen Dowd on August 3, 2011 saw Tea Party conservatives as “cannibals” and “vampires” who were draining the country’s reputation.

Below are Rich Noyes’s collected tweets from the 31st week of This Day in Media Bias History. To get the latest daily examples, be sure and follow Noyes on Twitter. (To see recaps of the first 30 weeks, go here.)

Be sure to read to the very end for a This Week in Media Bias History bonus edition! 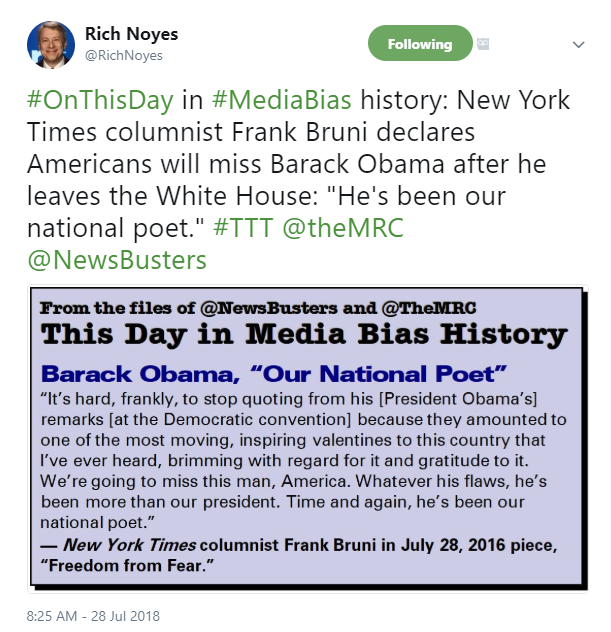 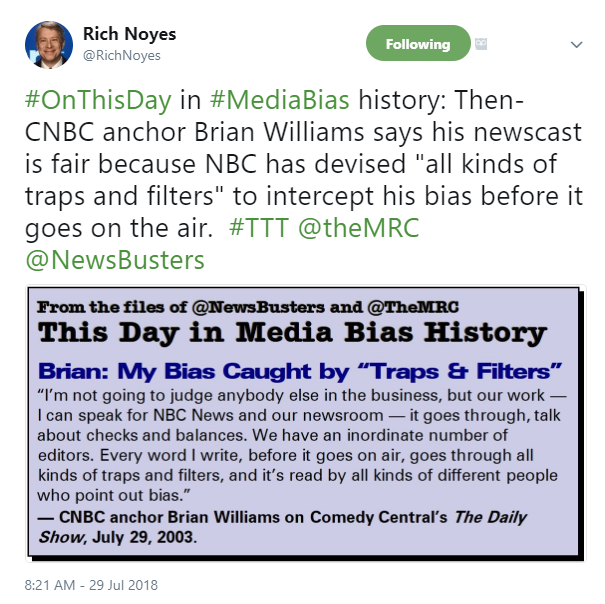 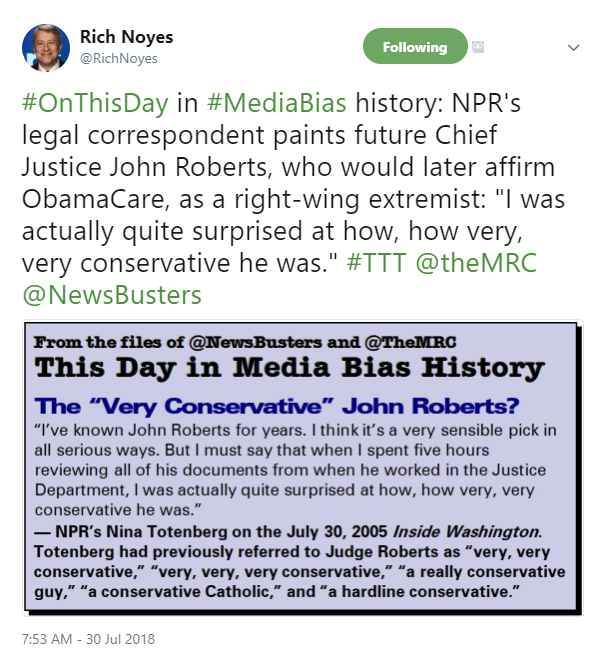 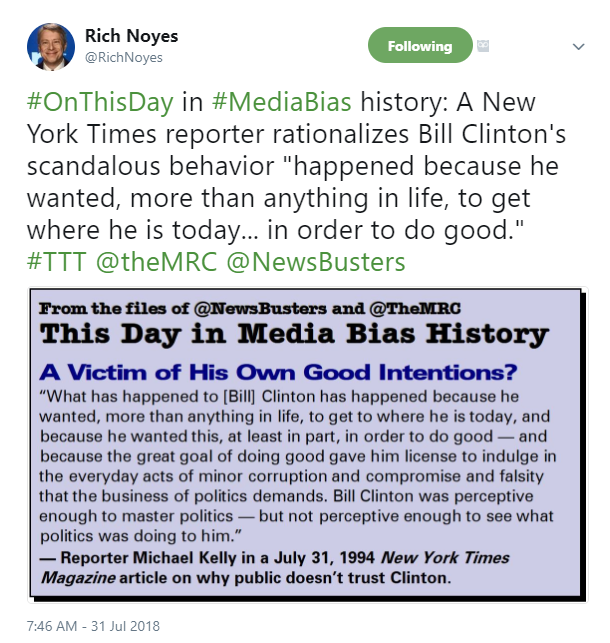 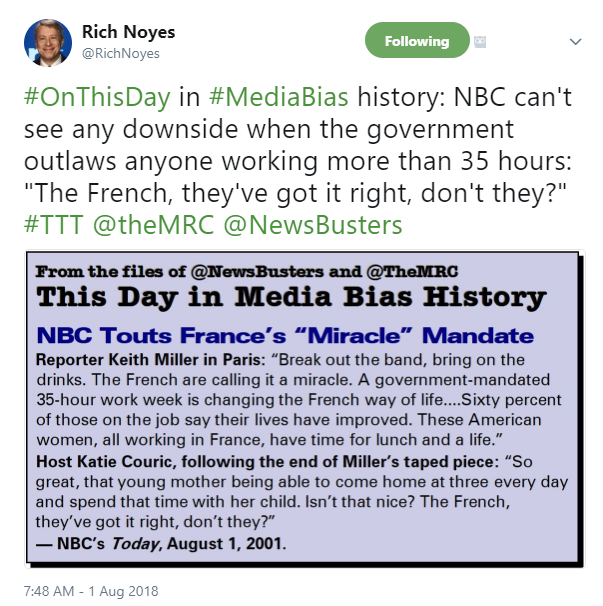 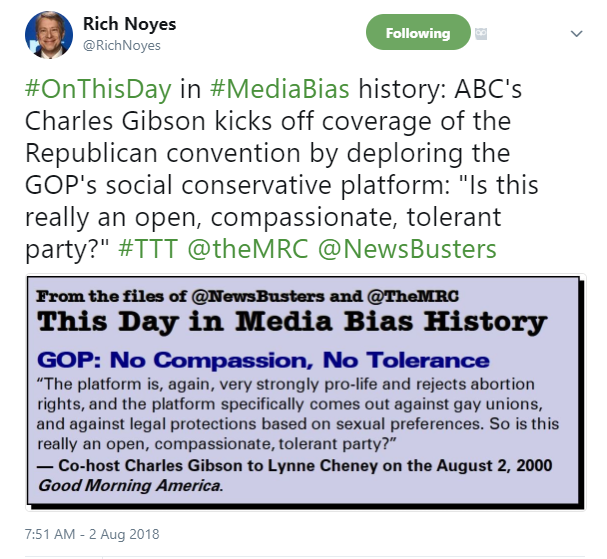 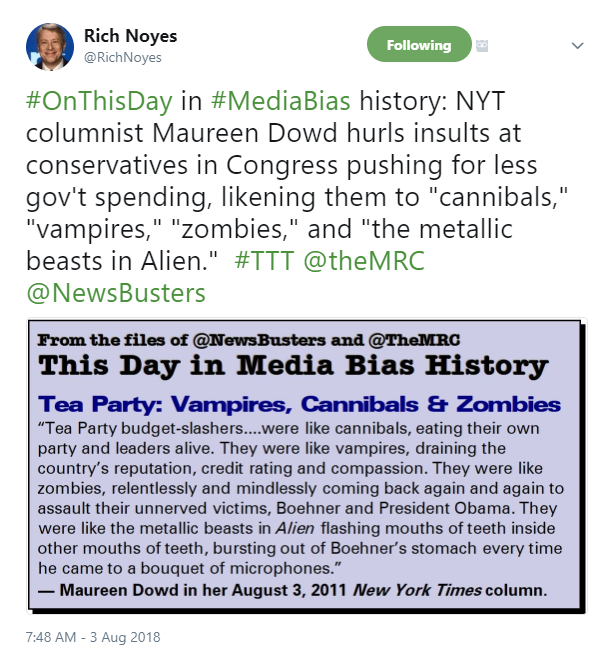 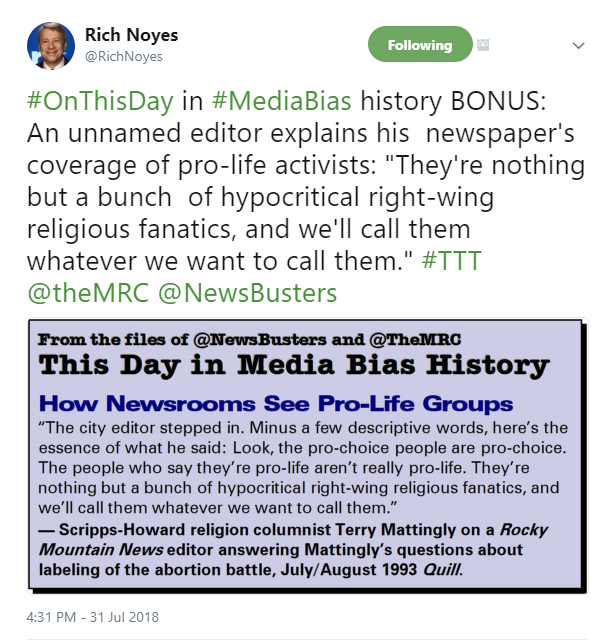