This Week in Media Bias History: Using a Bombing to Smear Conservatives

What is it about mass death that causes liberal journalists to smear conservatives? On April 25, 1995, then-Today co-host Bryant Gumbel blamed the Oklahoma City Bombing on talk radio hosts. On April 21, 2013, The New York Times decided that the solution to the Boston Marathon bombing was... a carbon tax? 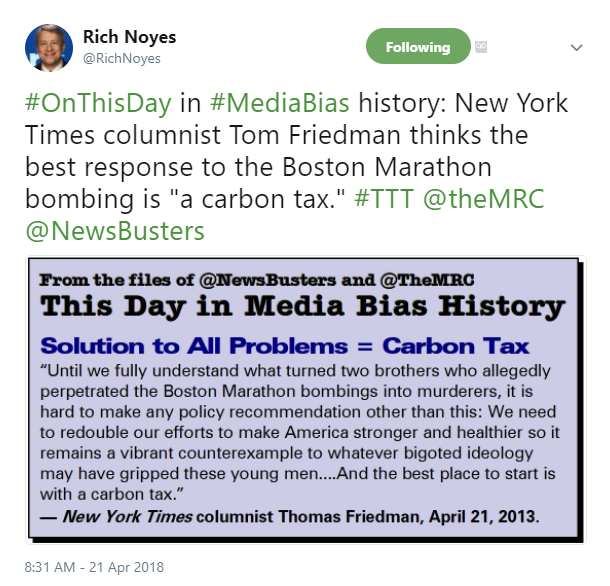 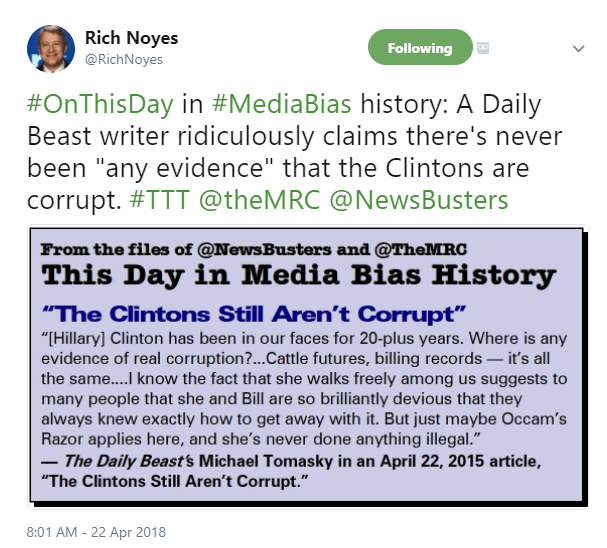 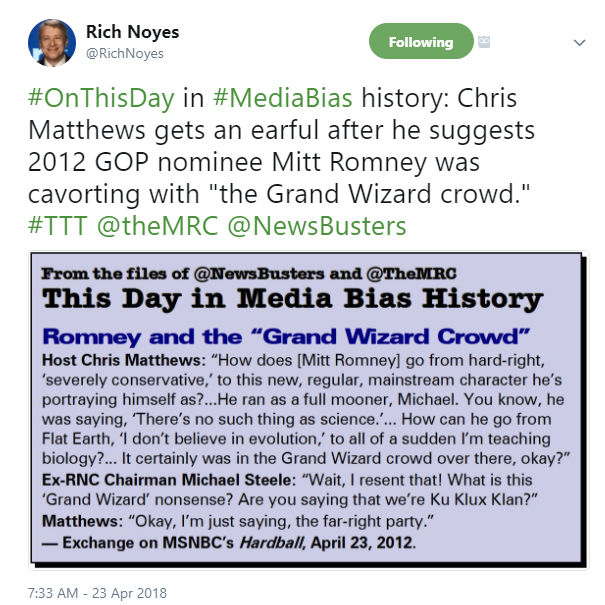 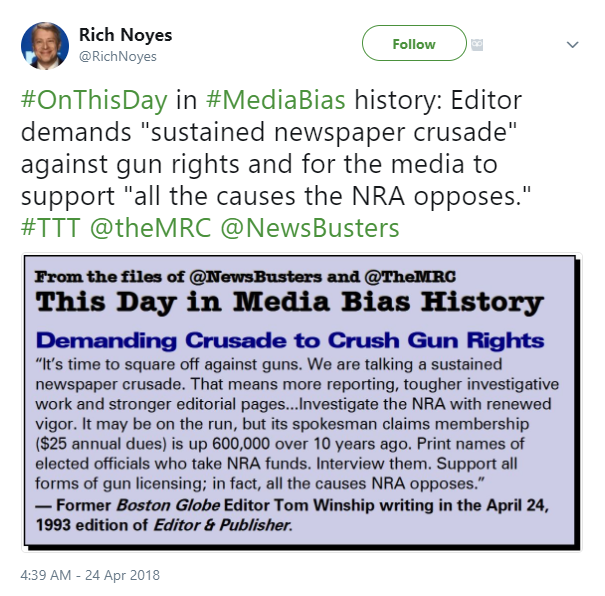 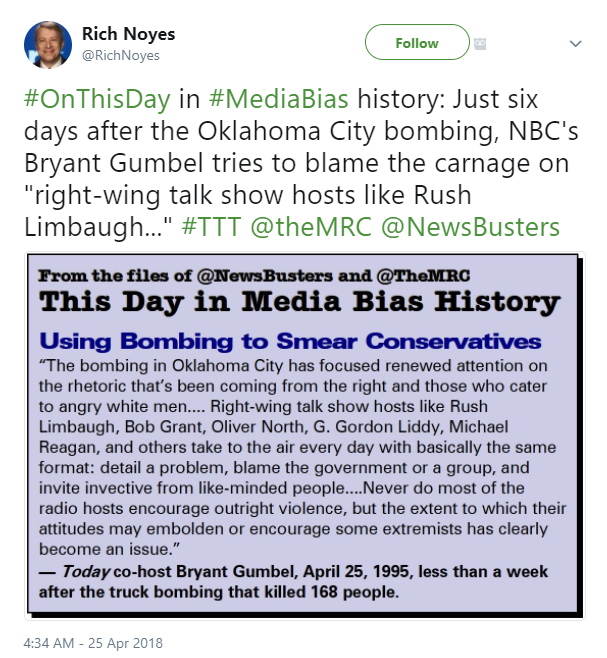 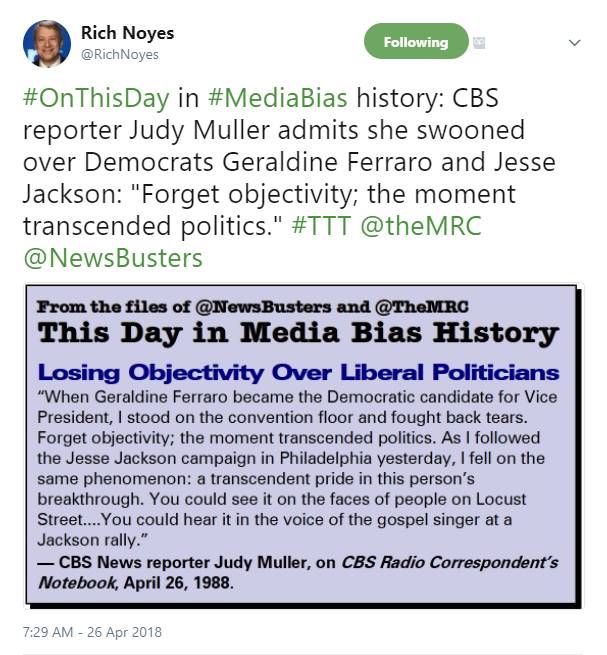 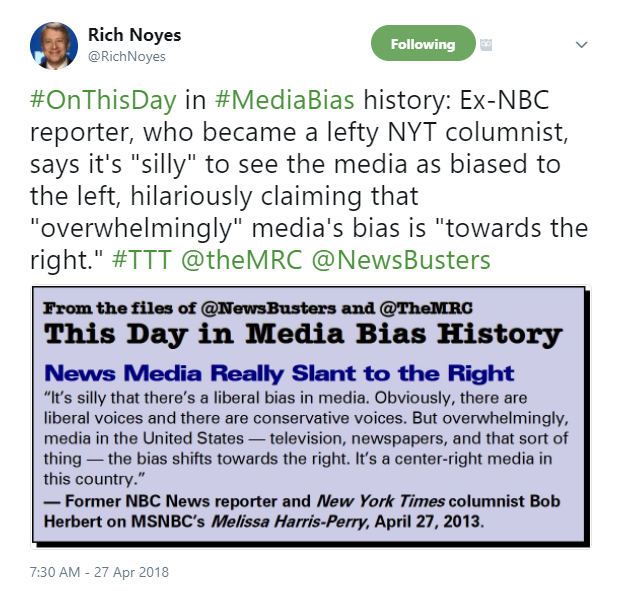