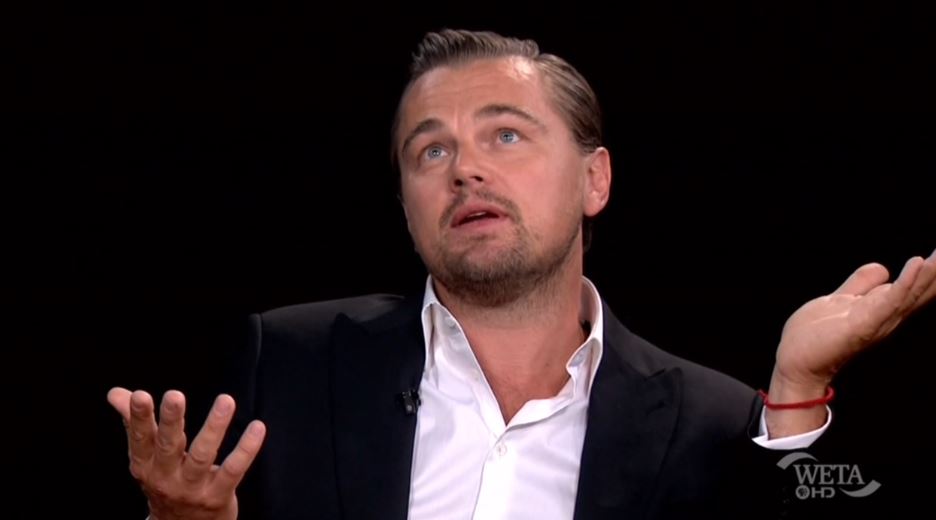 Climate alarmist Leonardo DiCaprio will produce a live action version of the ‘90s cartoon show Captain Planet. This is the same movie star who has made extreme statements, such as calling for the expulsion of any public office holder who is skeptical of global warming.

In breaking the story on Tuesday, the Hollywood Reporter cheered, “The project and its environmental themes are a natural fit for DiCaprio, an well-known environmentalist who often speaks out on issues such as global warming.” The entertainment website described Captain Planet as “a superhero who helps them fight against environmental evils.”

The Internet Movie Database explained the concept this way: "A quintet of teenagers work together to encourage environmentally responsible behaviour and can summon a superhero to deal with ecological disasters."

At the Oscars this past February, DiCaprio used his acceptance speech to declare climate change “the most urgent threat facing our entire species.”

On October 3, the actor at a White House event lectured, “The scientific consensus is in and the argument is now over, if you do not believe in climate change, you do not believe in facts or in science or empirical truths and therefore, in my humble opinion, should not be allowed to hold public office.”

Although DiCaprio hectors others on the environment, he doesn’t live up to his own convictions. DiCaprio has a 482 foot yacht that gets terrible gas mileage.

In January, the movie star panicked that it might be “too late” to save the Earth from global warming. So, one can only imagine how over-the-top the resulting Captain Planet film will be.