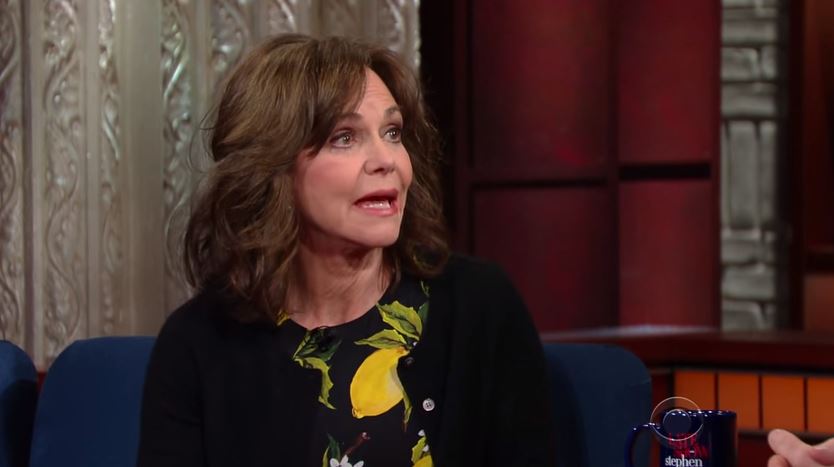 Actress Sally Field likes Hillary Clinton. She really, really likes her. Talking to Time magazine for the March 21 issue, she gushed, “I think it’s miraculous that she is female, and it’s almost secondary to the fact that she’s way qualified, would be a brilliant President.”

Regarding Bernie Sanders, the actress grumbled, “I really can’t understand the battle. I hear young women, my granddaughters even, wanting to back Bernie [Sanders], and I want to tear my hair out and jump up and down and go, ‘What?!’”

She quickly added, “Not that he’s not a lovely man.”

On the March 9 edition of the Late Show With Stephen Colbert, the actress offered to wash the cars of anyone wavering over the issue of supporting Clinton. Here’s the video of that exchange.

From the MRC’s March 21 Notable Quotables:

Host Stephen Colbert: “Well, how about politics? Are you supporting Hillary Clinton?”
Actress Sally Field: “You betcha I am. I have been for a very, very long time. I mean, I’ll go door to door. I’ll wash everybody’s car who isn’t voting for her. I don’t care what it takes.”
— Exchange on CBS’s Late Show, March 9