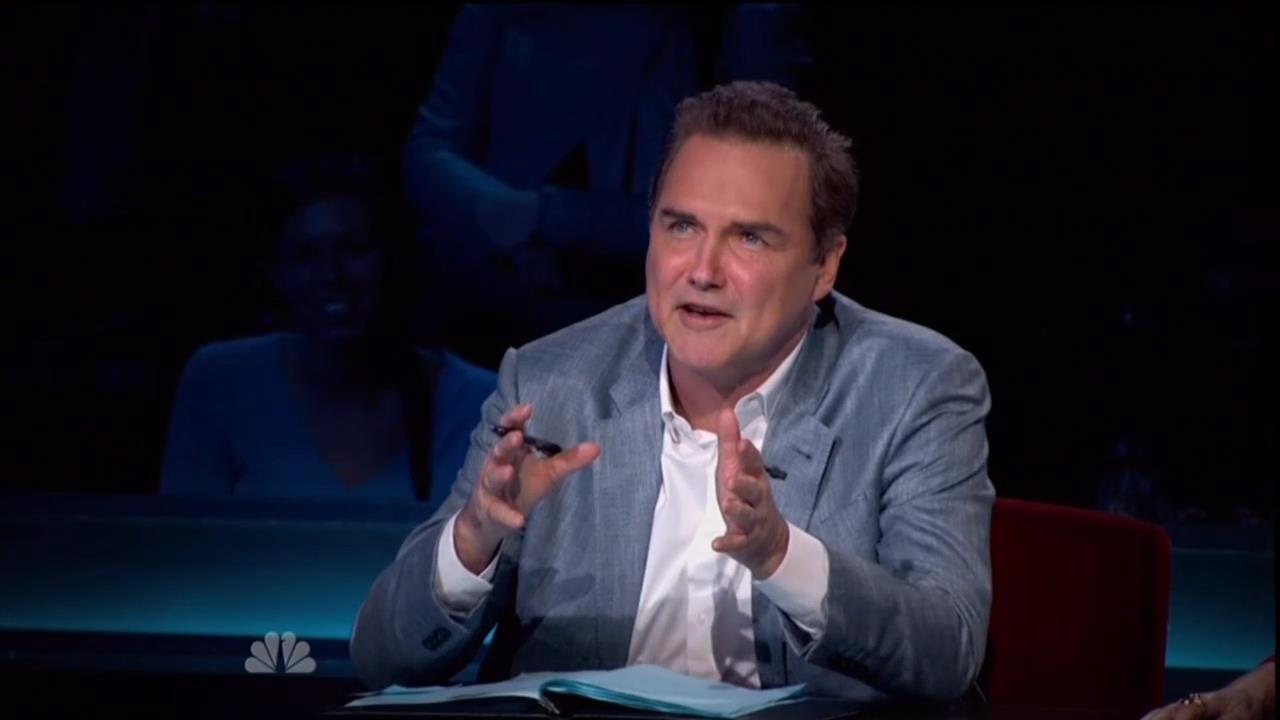 In the September 1 article, he added, "To be talking about being an atheist living in West Hollywood is not the bravest stance to take. If a guy went up and said, 'Jesus Christ is our lord and savior,' I’d say, 'Damn, that guy’s brave!'"

Speaking of Maher, the right-leaning comic did not hold back:

What about Bill Maher? He’s both political and an outspoken atheist.

Yeah, yeah. I find him completely unfunny. Like, maybe the unfunniest person I’ve ever encountered that’s called a comedian. I like his show because of the arguing back and forth, and he knows a lot about politics. But the worst is when he forces you to sit on the panel while he does his New Rules, which are just a bunch of jokes. And you have to sit there, a foot from the dude with a camera in your face. You’d think he would just excuse them, but no, you have to sit there and watch.

And you’re expected to laugh.

Yeah, of course. You have to laugh like a banshee. I like watching actual political guys who know their stuff. One time Bill Maher was on Meet the Press, and it was hilarious. George Will like tore into him, because once you get in with the big boys who actually do it for a living, it doesn’t matter what you know. George Will had huge contempt for him and was slapping him around, and suddenly Bill Maher wasn’t confident at all anymore. It was really funny to watch.

So I take it you wouldn’t do Real Time? Or would you if Maher asked you?

(Laughs.) No, I would not. If I did I would just do jokes. I remember Garry Shandling once went on the show and did a great joke and Bill Maher stepped all over it. Maher was talking about the war in Iraq, and Garry goes, “I’m against the war, but at least I wish we had cheaper f—ing gas. Didn’t we steal their oil?” And it starts getting a big laugh and Bill goes, “Yeah, we go in wanting to get WMDs and we get STP.” And the whole audience stops laughing and Shandling goes, “Thanks for the help.” So those are the two levels of comedy.

In August, on Last Comic Standing, Macdonald smacked down a comic who made fun of the Bible, telling his fellow judges that mocking Christianity isn't brave: "I don’t think the Bible joke was brave at all. I think if you’re going to take on an entire religion, you should maybe know what you’re talking about."