‘Ellen’ Show's Crew ‘Distressed and Outraged’ at Treatment by Star, Her Producers 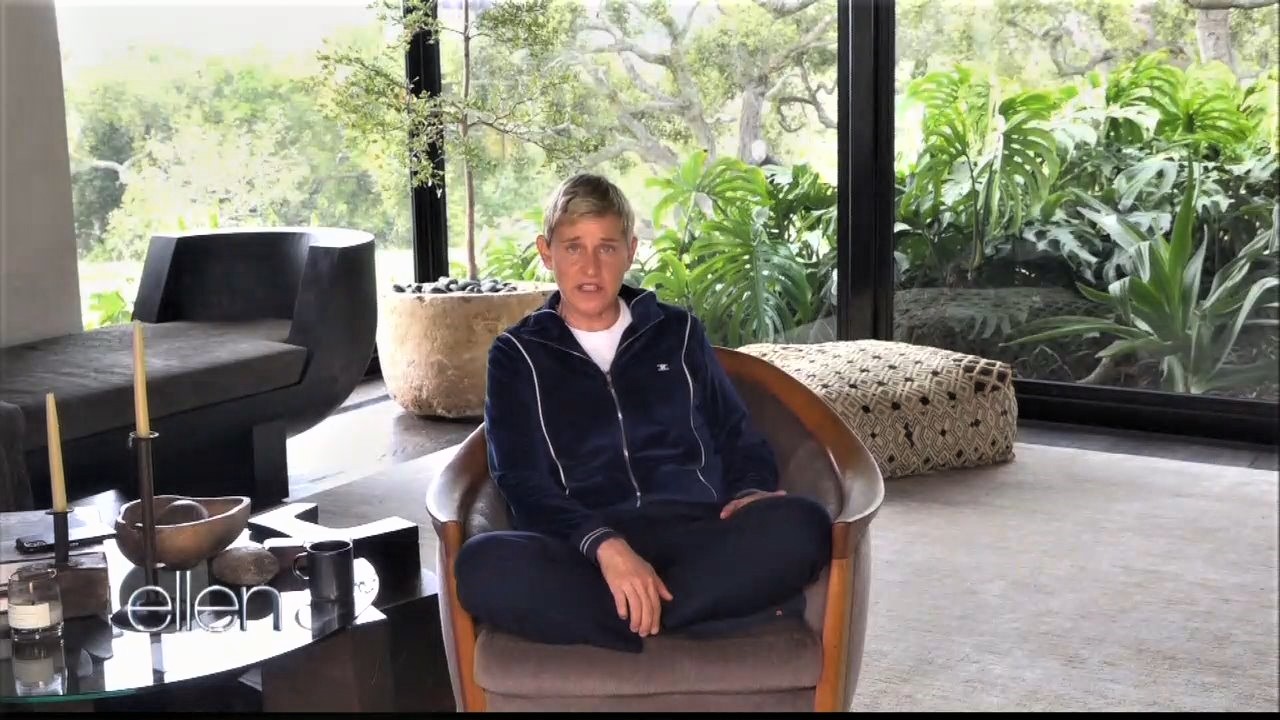 In another example of liberals following their unspoken motto of “Do as I Say, Not as I Do,” members of the crew for The Ellen DeGeneres Show are “distressed and outraged” over poor treatment from the weekday talk show’s star and her top producers.

The long-running show has had a crew of more than 30 employees, and they had not received any written communication about the status of their working hours, pay or inquiries regarding their mental and physical health from producers for over a month.

In an exclusive article written by Matt Donnelly, the senior film writer for the trade magazine Variety, reported that during the coronavirus outbreak: “Higher-ups in production would occasionally answer phone calls but reveal little, added one of the sources.”

The crew was further incensed by the show’s recent hire of an outside, non-union tech company to help DeGeneres tape remotely from her home in California.

When production executives finally did weigh in, nearly all crew members were told last week to brace for a 60% reduction in pay, even as the show continues to air, according to sources close to the matter.

When the producers finally did weigh in, they stated that employees would face a 60 percent reduction in pay despite the fact that the show continues to air.

Only four core crew members currently work on the remote version of the broadcast, added insiders, who find this treatment to be totally inconsistent with DeGeneres’ daily message to her audiences: “be kind.”

Studio episodes were last shot the week of March 9, Donnelly explained. The crew was last paid in full for the week of March 16, when the Warner Bros. lot was shut down to prevent the spread of the coronavirus. The following week of March 23 was a planned spring break hiatus.

Upon returning from that break, people in the crew found their pay period had been cut from 10 hours per work week to 8 even though the employers are affiliated with the International Alliance of Theatrical Stage Employees union.

Adding insult to injury, most of the crew was left out of work with reduced pay while the remote production hired Key Code Media, a Burbank-based audiovisual house, to help produce technical elements of the show while crew members with the same skills sit idle.

As NewsBusters previously reported, this isn’t the first time the lesbian comedian and members of her crew haven’t exactly been “kind” to people who disagree with them.

In mid-March, DeGeneres asked her guest and New Jersey Senator Cory Booker if President Trump was “losing his mind” due to a series of angry tweets.

Two weeks later, Executive Producer Andy Lassner declared that he ”hates” Trump and claimed “hundreds of thousands of Americans are gonna die because he’s an evil, dangerous and narcissistic motherf**ker.”

Perhaps DeGeneres should follow her own advice and “be kind” by sharing some of her millions with her employees during such a critical time for the economy. Variety concluded by reminding readers "DeGeneres is one of the highest-paid stars on television, earning more than $50 million per year from her Telepictures deal. Her total net worth is a reported $330 million."