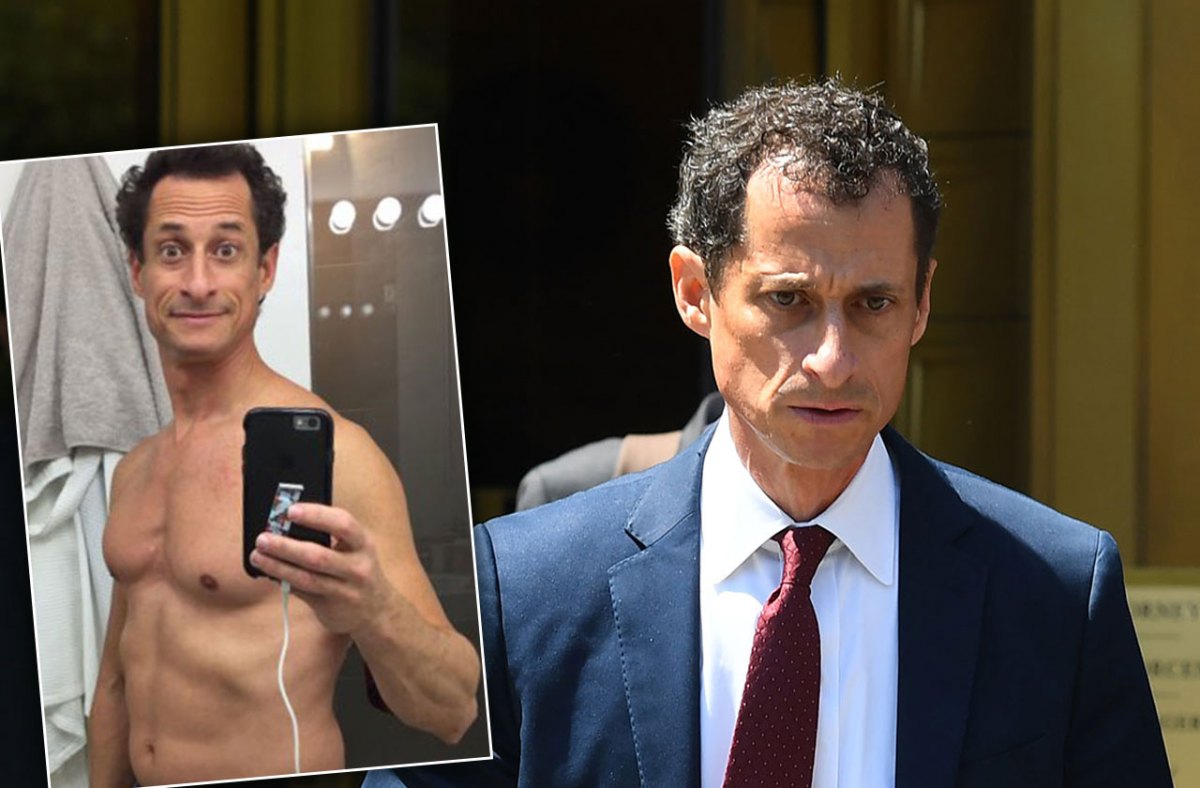 Did Anthony Weiner tweeting a photo of his crotch in 2011 lead to a series of events resulting the election of Donald Trump in 2016? That is the intriguing "butterfly effect" question posed by a Washington Post article by Avi Selk, "Decisions that shaped the decade."

Although Selk did not use the term "butterfly effect," that is basically the premise of his article which showed how small events in the 2010s decade caused big changes, including the chain of events brought about by Anthony Weiner, that led to the ruin of Hillary Clinton's campaign in the last days over emails on his laptop, enabling the election of Trump.

Barely a year into the 2010s, Rep. Anthony Weiner of New York decided, for reasons that we may never understand completely, to tweet a photo of his crotch.

That split-second act initiated a chain of increasingly far-flung consequences, as many observers have chronicled: Weiner’s resignation; his repeated relapses; the tabloids’ years-long obsession with him and his wife, Huma Abedin, who happened to work for Hillary Clinton, who happened to be running for president in late 2016 while dogged by a dormant email scandal, which reactivated 11 days before Election Day when the FBI announced its agents had discovered hundreds of thousands of Clinton’s emails while searching Weiner’s computer for evidence of sexts with an underage girl. That dramatic reminder of Clinton’s email woes arguably swung the election to her opponent, all of which raises the question of whether Donald Trump would be president today had Anthony Weiner not chosen nine years earlier to photograph his underwear.

Even the most seemingly insignificant (or in Weiner’s case, ignominious) decisions can influence the course of history.

The "butterfly effect" is not only the title and premise of a 2004 movie starring Ashton Kutcher which incorporated the idea that even very small changes can have a big effect on future events but is part of chaos theory which is explained in an American Scientist article, "Understanding the Butterfly Effect."

Nearly 45 years ago, during the 139th meeting of the American Association for the Advancement of Science, Edward Lorenz posed a question: “Does the flap of a butterfly’s wings in Brazil set off a tornado in Texas?” The answer to that question probably differs from what you’ve heard.

The concept referred to as the butterfly effect has been embraced by popular culture, where the term is often used to emphasize the outsize significance of minute occurrences, as in the 1990 movie Havana, in which Robert Redford, playing the role of Jack Weil, a gambler with a knack for math, proclaims to his costar, Lena Olin, that “a butterfly can flutter its wings over a flower in China and cause a hurricane in the Caribbean.”

Lorenz, the mild-mannered Massachusetts Institute of Technology meteorology professor who developed the concept, never intended for it to be applied in this way. Indeed, he meant to convey the opposite point.

"Seemingly insignificant...decisions that can influence the course of history," otherwise known as the butterfly effect. Keep in mind that the 46 electoral votes of the formerly "blue wall" states of Pennsylvania, Michigan, and Wisconsin were won by such razor thin margins that might not have happened had Comey not reactivated the Clinton email investigation 11 days before the election, due to a chain of events that began by Weiner taking a photo of part of himself and accidentally posting it in public to Twitter in 2011. No Weiner photo, no Trump election?

That is a question that has to drive liberals crazy if they think about it. The improbable yet very real butterfly effect initiated by Weiner that quite possibly has destroyed their political world.